A landmark UNSW-led study has painted a grim picture of the long-term impacts of growing up in care, with almost every respondent reporting abuse and maltreatment, and many suffering disadvantage throughout their lives. 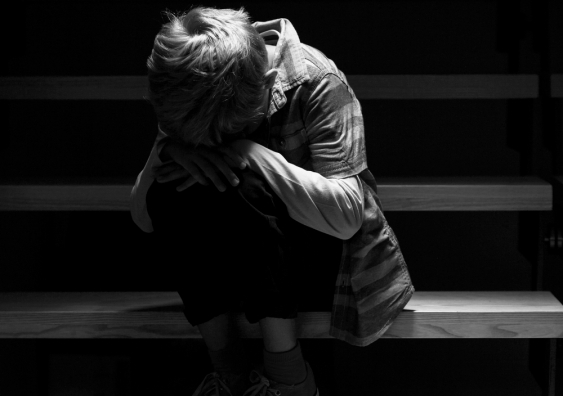 A landmark UNSW-led study has painted a grim picture of the long-term impacts of growing up in care, with almost every participant saying they had experienced abuse and maltreatment while in care and a large number suffering significant disadvantage throughout their lives.

Almost 700 people took part in the Long‐term Outcomes of Forgotten Australians (LOFA) study, which explored the in-care and after-care experiences – positive and negative – of adults who had spent their childhoods in institutions and foster care during the period 1930 to 1989.

The national study, led by UNSW Professor of Social Work Elizabeth Fernandez, is the first independent, Australian university-led study into the experiences of children in care and after they leave care. The researchers canvased Forgotten Australians (non-Aboriginal Australian-born children), child migrants and members of the Stolen Generations through surveys, in-depth interviews and focus groups.

Individuals in this study were violated in many and different ways – sexual abuse was one of those violations.

The final report, “No Child Should Grow Up Like This: Identifying Long Term Outcomes of Forgotten Australians, Child Migrants and the Stolen Generations”, was launched at UNSW on Monday 12 December by the NSW Minister for Family and Community Services Brad Hazzard. 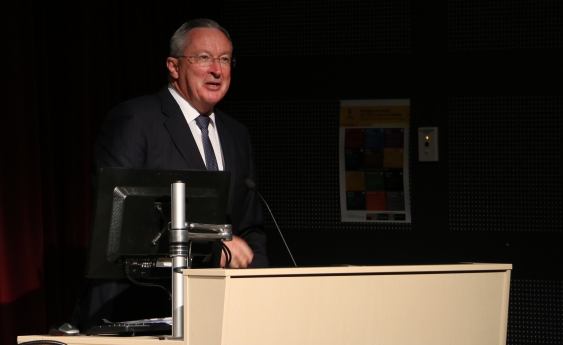 Hazzard told the audience, many of whom were study participants or others who had grown up in care, that he hoped the research would help state attorneys-general come up with a collaborative and co-ordinated approach to assisting "the most vulnerable people in our community".

"Governments across the country need to take on board what this report says," he said.

According to the report, 96.7% of study participants experienced some type of maltreatment while in care, with 41% experiencing all forms of maltreatment – physical abuse, sexual abuse, verbal abuse, emotional abuse, witnessing violence, bullying, inadequate clothing, public humiliation, exposure to excessive cold, inadequate food and using food as a punishment.

While in care they had little or no contact with parents, siblings or extended family and were often isolated from the outside world. They received little education, endured relentless labour each day and had no opportunities for friendships or fun. Aboriginal children were forbidden to speak their first language. There was no training in the life skills needed to cope in the world once they left care.

Once outside care, many study participants spent their lives living in poverty. For those who were able to sustain long-term work, unstable, unskilled employment has meant low incomes for much of their adult lives –  87.6% had annual incomes below $60,000. Few participants have independent financial resources to draw on in their retirement. Most retirees and even many younger participants are living on government support.

In terms of health outcomes, study participants have aged prematurely and are continuing to decline in health far more rapidly than the majority of Australians in their age group. They suffer a range of disabilities and illnesses, some related to injuries sustained while in care. A high proportion has experienced psychological distress and mental illnesses – 70.2% of respondents reported having mental illnesses requiring on-going treatment at some time. Many have suffered periods of drug and alcohol abuse, which often contributed to relationship breakdown. 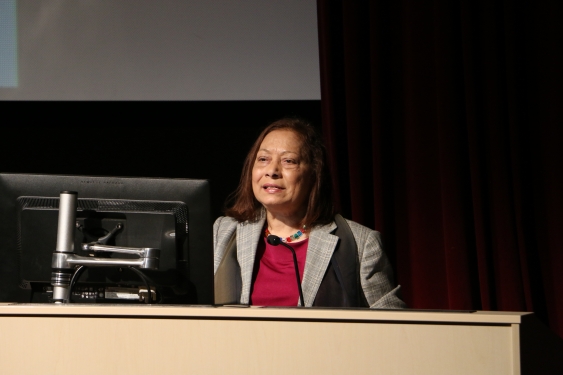 Professor Elizabeth Fernandez at the launch of the LOFA report at UNSW. Photo: Marty Jamieson

For many participants, a history of childhood trauma, combined with a lack of positive role models, has made parenting challenging. But many reported positive effects, including strong desire to be a good parent (72.1%), strong commitment to keeping the family together (68%) and strong attachment to their children (58.3%).

“Individuals in this study were violated in many and different ways – sexual abuse was one of those violations. Extremes of physical abuse, emotional torture and humiliation, criminal neglect and oppressive and exploitative child labour practices were further major ‘wrongs’ they endured that have had lifelong impacts,” Professor Fernandez said.

Despite such challenges, many participants have shown enormous resilience and resourcefulness in pursuing formal qualifications and establishing loving relationships. The report notes that they exhibit great warmth, hope and humour and have clearly reflected deeply on their childhood experiences.

At the launch event, several study participants gave accounts of their life in care. Aunty Martha Watts, a member of the Stolen Generation, told of being taken from her parents in the Lake Eyre region of South Australia and sent on a "so-called holiday to Broken Hill".

Moving around numerous missionary-run institutions, she was sexually abused every day but too scared to say anything for fear of putting her brothers at risk. 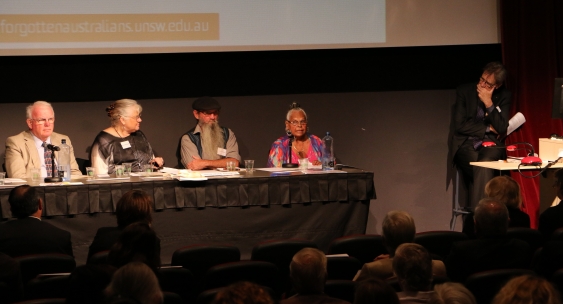 David Hill (far left) and Aunty Martha Watts (right) were among those who spoke about their experiences in care at the report's launch at UNSW. Photo: Marty Jamieson

In an emotional speech, Aunty Martha outlined how she had been traumatised by her experiences and how deeply she had been affected by missing out on years with her parents and extended family. "My childhood can never, ever be replaced ... When I finally got back I felt like an outcast. I could not talk about what happened to me," she said.

"I was home for only 18 months when my mother died at a very young age. The time I was away was time I'll never get back."

David Hill, who came to Australia as a child migrant when he was about 12 and spent several years at Fairbridge Farm School before his mother came from England and was reunited with her children, said the report was important but disturbing.

"If you emotionally and physically maim a child, you will end up with a permanently damaged adult," he said.

Hill, who went on to become managing director of the ABC, said his experience was not typical of children who grew up in care.

"I don't think this report has any feel good stories or happy endings but I hope some good comes of it," he said.

A source of anxiety for older participants in the study is anticipation of placement in aged care facilities – such a prospect represents return to the vulnerability and disempowerment they experienced as children.

With 40,000 Australian children currently in care, Professor Fernandez hoped the study findings would be used to avoid repeating the mistakes of the past, provide a knowledge base for developing responsive services for those in care and identify areas for preventive and rehabilitative intervention.

Professor Fernandez said care leavers’ history also had important implications for how they were looked after as they aged. “A source of anxiety for older participants in the study is anticipation of placement in aged care facilities – such a prospect represents return to the vulnerability and disempowerment they experienced as children in care institutions. Non-institutional home-based aged care services must be prioritised to meet the aging needs of these older care leavers,” she said.

The research, funded by the Australian Research Council (ARC), was led by the UNSW Faculty of Arts & Social Sciences and conducted in partnership with the University of Chicago, University of York, the Alliance of Forgotten Australians, the Association of Children’s Welfare Agencies, Berry Street, Relationships Australia, CatholicCare Diocese of Broken Bay and Micah Projects. Joining Professor Fernandez on the research team were Jung-Sook Lee, Hazel Blunden, Patricia McNamara, Szilvia Kovacs and Paul-Auguste Cornefert, all from UNSW.

Colour, lights and music bring a FASStival to life!