UNSW’s Peter Saunders has been appointed to the World Bank Commission on Global Poverty. 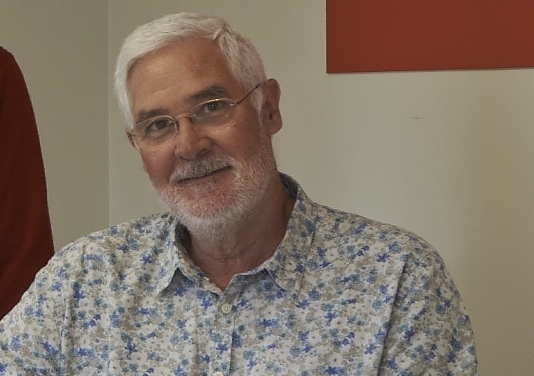 UNSW’s Professor Peter Saunders has been appointed to the World Bank Commission on Global Poverty.

Professor Saunders from UNSW’s Social Policy Research Centre is renowned for his research on a range of areas including poverty and income distribution, household needs and living standards.

The Commission has been established to provide answers to key questions about the Bank's new poverty targets and measures.

Professor Saunders is one of 24 leading economists on the Commission, which will be chaired by Sir Anthony Atkinson, the Centennial Professor at London School of Economics, and a Fellow of Nuffield College, Oxford University.

Amartya Sen who won the Nobel Memorial Prize in Economic Sciences in 1998 is also on the Commission.

“I feel very privileged to be part of this, working with some of these top people in the world,” says Professor Saunders. “It’s great to work on something that will hopefully have a positive impact on some of the world’s most vulnerable people.”

The World Bank currently defines extreme poverty as living on US$1.25 a day in developing countries.

“That figure is out of date and we need a new one – and probably also a new measure too, one that captures the many dimensions of poverty. Most economists agree we should have a measure that includes more than income – and the work we’re doing at UNSW on deprivation might fit in here,” he says.

The Commission will finalise its report by April 2016.