True size of the strata and community title sector unveiled for first time thanks to national report. 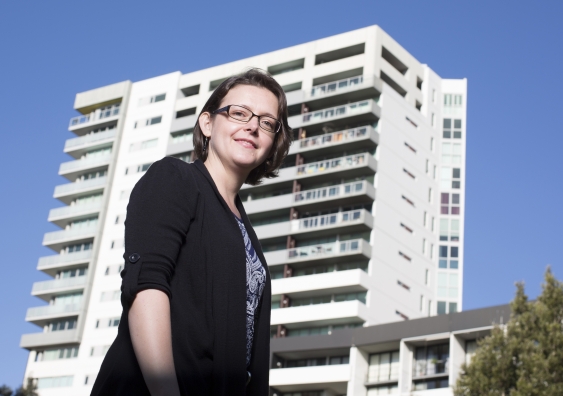 The first comprehensive national report of the strata and community title sector reveals there are about 2.6 million strata title lots in Australia with an insured value of $995 billion.

The document, the Australian National Strata Data Report, highlights the economic value of the sector to the national economy and will be an invaluable tool for policy makers deciding the framework in which the strata industry operates, the report’s creators say.

Co-author Associate Professor Hazel Easthope from the City Futures Research Centre in the Faculty of Built Environment at UNSW Sydney is launching the report at the Strata Community Association National Convention 2018 in Hobart today.

Until now, Australian strata data has been fragmented, held by state and territory agencies which each record the information differently, and by multiple companies who service the sector. Associate Professor Easthope says it has been a huge undertaking to collate national data about the sector.

“The vast majority of private apartments in Australia, as well as many other attached properties, such as townhouses and commercial properties, are owned under strata title, and this is the first time we have had figures about the scale and value of the sector,” Associate Professor Easthope says. 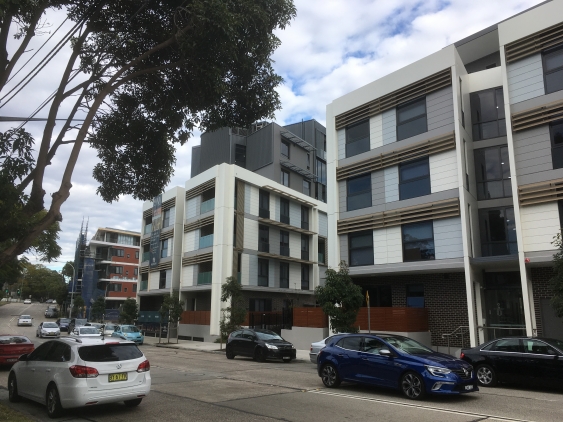 A new national report says there are 2.6 million strata title lots in Australia

The strata industry directly employs approximately 9,000 people – and in 2017 it was serviced by more than 3 million callout trade jobs and around 440,000 services from professionals such as lawyers, valuers, engineers, accountants, and insurers.

Erik Adriaanse, CEO of Strata Community Association, which funded the research, says the study will inform both those in the sector and policy makers.

“The report will be a huge opportunity to assess what the sector does, how big it is, how the economy benefits from the goods and services it supplies, and the extent these services contribute to national income.

“It will have a profound effect on the way regulators and government will establish and build their policy framework to ensure that owners, strata professionals and suppliers will derive maximum economic benefit, and that the highest professional standards are achieved in the sector.” 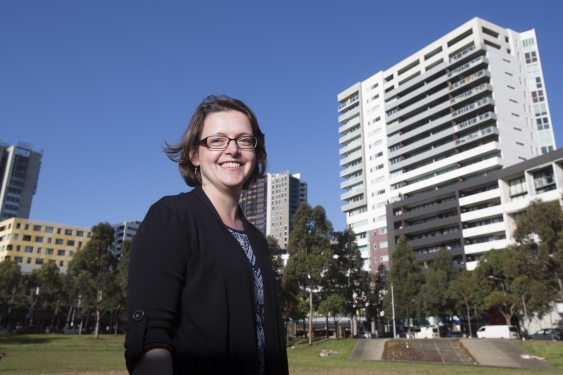 Associate Professor Hazel Easthope, from the City Futures Research Centre in the Faculty of Built Environment at UNSW, is the co-author of the Australian National Strata Data Report

Associate Professor Easthope says the report shows the size and economic responsibility of what is effectively a fourth tier of government.

“Strata schemes operate like another tier of government in that they collect levies or taxes for the buildings’ upkeep; they have elected representatives who sit on strata committees; and they have by-laws that govern behaviour about what you can and can’t do on the property.

“But, unlike a government, they are run by volunteers – individual owners who have been elected to make decisions about how to manage the building,’’ she says.

“The report shows just how big this industry is in Australia and how important this fourth tier of government – that is run by volunteers – is to the economy, to people’s assets, and to their lives.”