Young, newly diagnosed HIV-positive gay men need more support to access the anti-retroviral therapies that could save their lives. 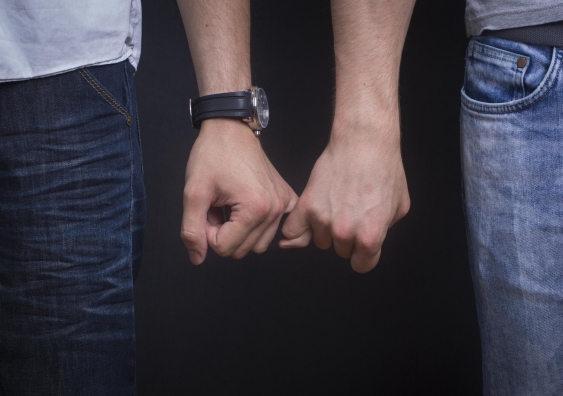 Lack of social welfare support and poor clinical engagement is delaying newly diagnosed, young HIV-positive gay men from accessing the anti-retroviral therapies (ART) that could save their lives.

New research by UNSW’s Centre for Social Research in Health, published in HIV Medicine, identifies the potential challenges in promoting the uptake of ART among this group of under 30-year-old men in Australia.

“Younger, recently diagnosed men are likely to feel healthier and be free of HIV symptoms compared to their older HIV-positive peers, making them less inclined to begin treatment and this decision is often supported by their clinician,” said lead researcher Dr Limin Mao.

The study was based on responses from 1,911 HIV-positive men who participated in the Gay Community Period Surveys across six states and territories between 2010 and 2012.

Dr Mao said the cost of obtaining ART drugs could also be prohibitive to people with HIV even if they are covered by Medicare and warns that the proposed introduction of GP co-payments will further impact on ART uptake.

“ART is heavily subsidised by the Australian government, but there is still an up-front drug co-payment that’s required. This, combined with the travel costs of getting to a clinic regularly for prescriptions is expensive,” she said.

“HIV is still a highly stigmatised disease – many newly diagnosed people, particularly those who are employed, find it hard to combine regular visits to clinics and pharmacies with work,” said Dr Mao.

“Coping with life-long ART use without disclosing HIV status in the workplace can be very difficult.”

Uptake of routine annual STI testing – an indication of good clinical care in HIV management – is also low in gay men not using ART, suggesting they are not accessing quality clinical services.

Dr Mao recommends that more guidance and support should be provided to newly diagnosed young gay men, so they can access better clinical care and social support across the spectrum of issues around living with HIV.

“People shouldn’t be simply coerced into initiating a life-long treatment without having the appropriate financial, clinical and social support,” said Dr Mao. 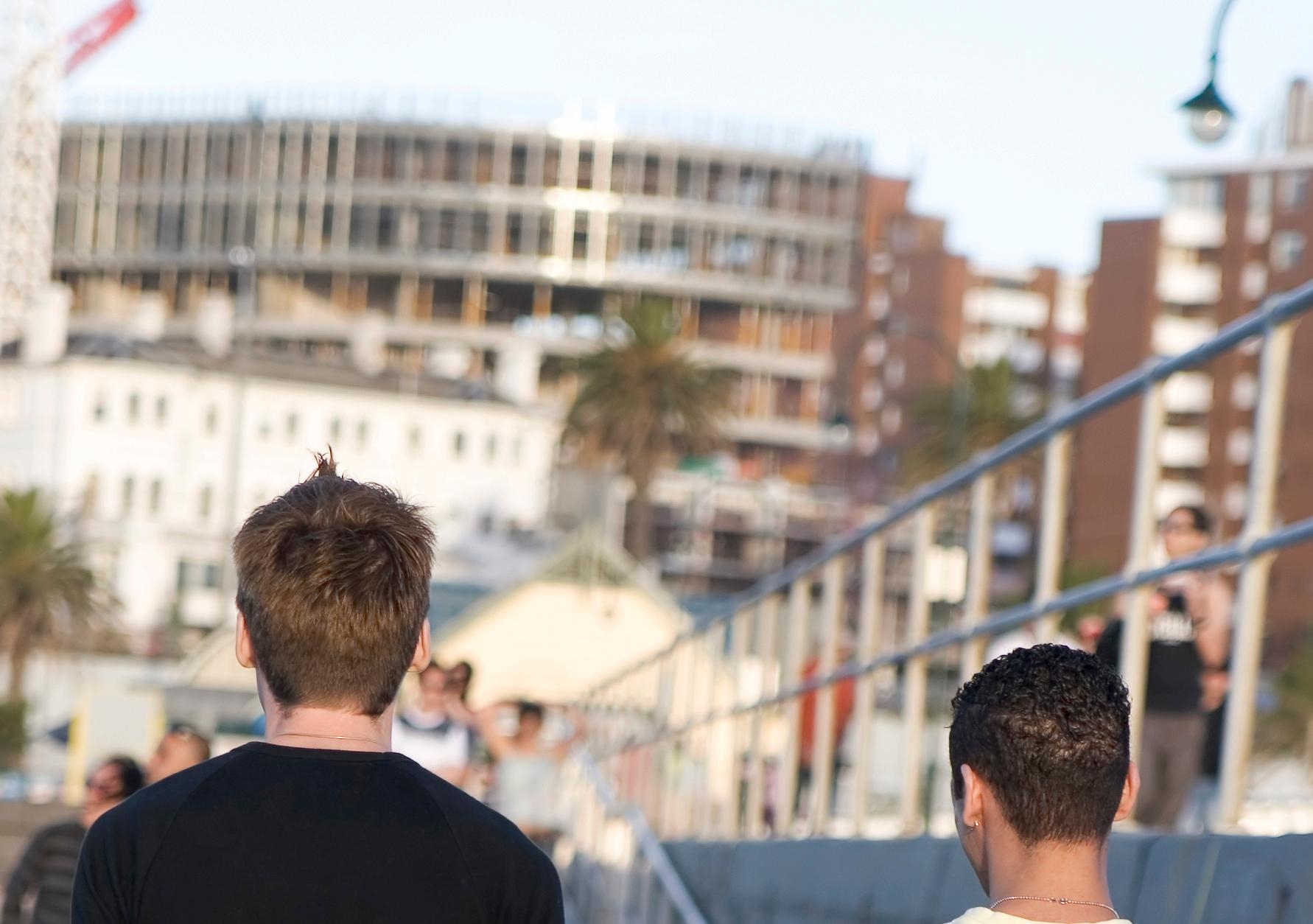