The Utility of Force: 10 Years On

Britain's foremost "thinking soldier" and international expert on defence, General Sir Rupert Smith, will discuss war in the modern world and the unravelling of the Middle East Conflict at a UNSW Canberra public lecture. 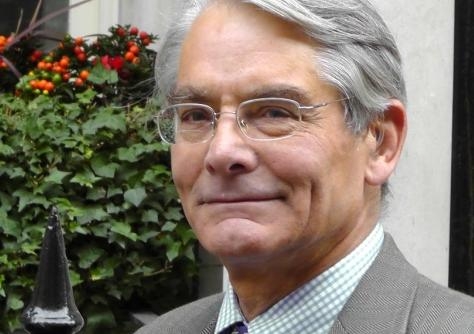 General Sir Rupert Smith has been described as Britain’s foremost “thinking soldier” who combines analysis with clear objectivity. In his book The Utility of Force: The Art of War in the Modern World, he explains why the best military forces in the world win their battles but lose wars.

Ten years on at this public lecture, General Smith will discuss the themes of war in the modern world in light of the most recent military engagements, the further unravelling of the Middle East and strategic scenarios likely to face the western powers.

General Sir Rupert Smith is one of Britain's most distinguished generals. He is a senior international authority on defence, both as a serving officer in the British Army and a senior military, who in 1991 commanded over 35,000 personnel during the first Gulf War.

As a Commander of the United Nations Protection Force in Sarajevo, he led, and was responsible for, breaking the siege of the city by using the UN Rapid Reaction Force, which, in conjunction with the NATO air forces, created the conditions that ended the war in 1995. Promoted to General, his last appointment was Deputy Supreme Commander Allied Powers Europe between 1998-2001, covering NATO’s Balkan operations, and developing the  European Security and Defence Identity.

Since retiring from the Army in 2002, he has established himself as a senior international expert on defence, security and strategy. He has extensive experience in advising governments on defence planning and spending, and on evolving defence and security strategies.

UNSW Canberra as ADFA has Australia’s biggest concentration of military history expertise. UNSW Canberra has invited General Sir Smith to speak at a series of events as part of the outreach activities in the Centenary of the Great War.

This unique event has a limited seating capacity.