We shall not be moved

Much of our planning policy relies on older people moving into smaller dwellings. But UNSW research shows downsizing is having little attraction for retirees. 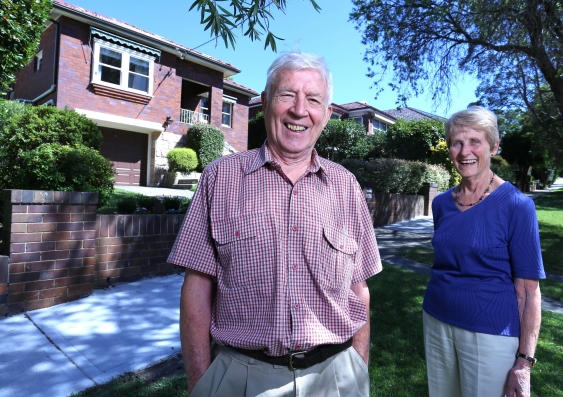 It might look like an unassuming bungalow from the street, but John and Sandra Koolhaas’ home has three spare bedrooms, a large entertainment area, a deck and garden: a house seemingly more suitable for a growing family than a retired couple.

“I always said I would move by the time I was 70, but that’s long gone. As long as I can do the garden and maintain the place, we’ll stay,” says John of the Lane Cove house they have owned since 1970.

While he admits the extra space is “a waste”, there is no incentive to move.

“We thought about downsizing, but I don’t want to live in a unit,” he says.

“At our age, why would you move into a unit when in a few years you’ll just have to move into a retirement home?”

It’s a common sentiment among older Australians. Not even one in 10 people aged 50 or over moved to a smaller home during the five-year period 2006–2011, according to studies from UNSW’s City Futures Research Centre (CFRC) in the Faculty of Built Environment.

It’s a startling finding given much urban-planning policy is premised on the assumption an ageing population needs smaller dwellings.

“We could be doing so much more for older people, and help younger families at the same time,” says the CFRC’s Professor Catherine Bridge,

Read the full story in the latest Uniken. 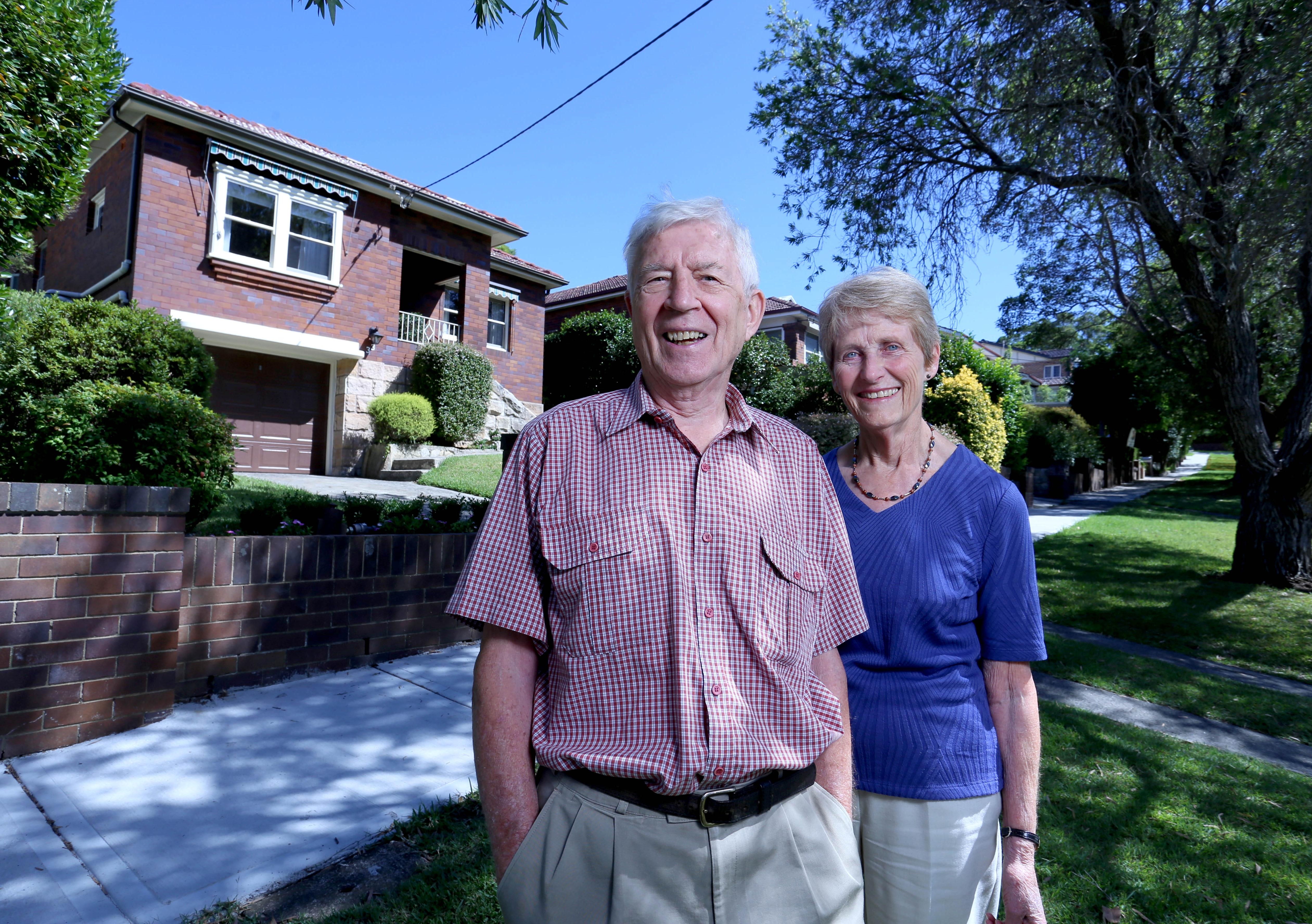 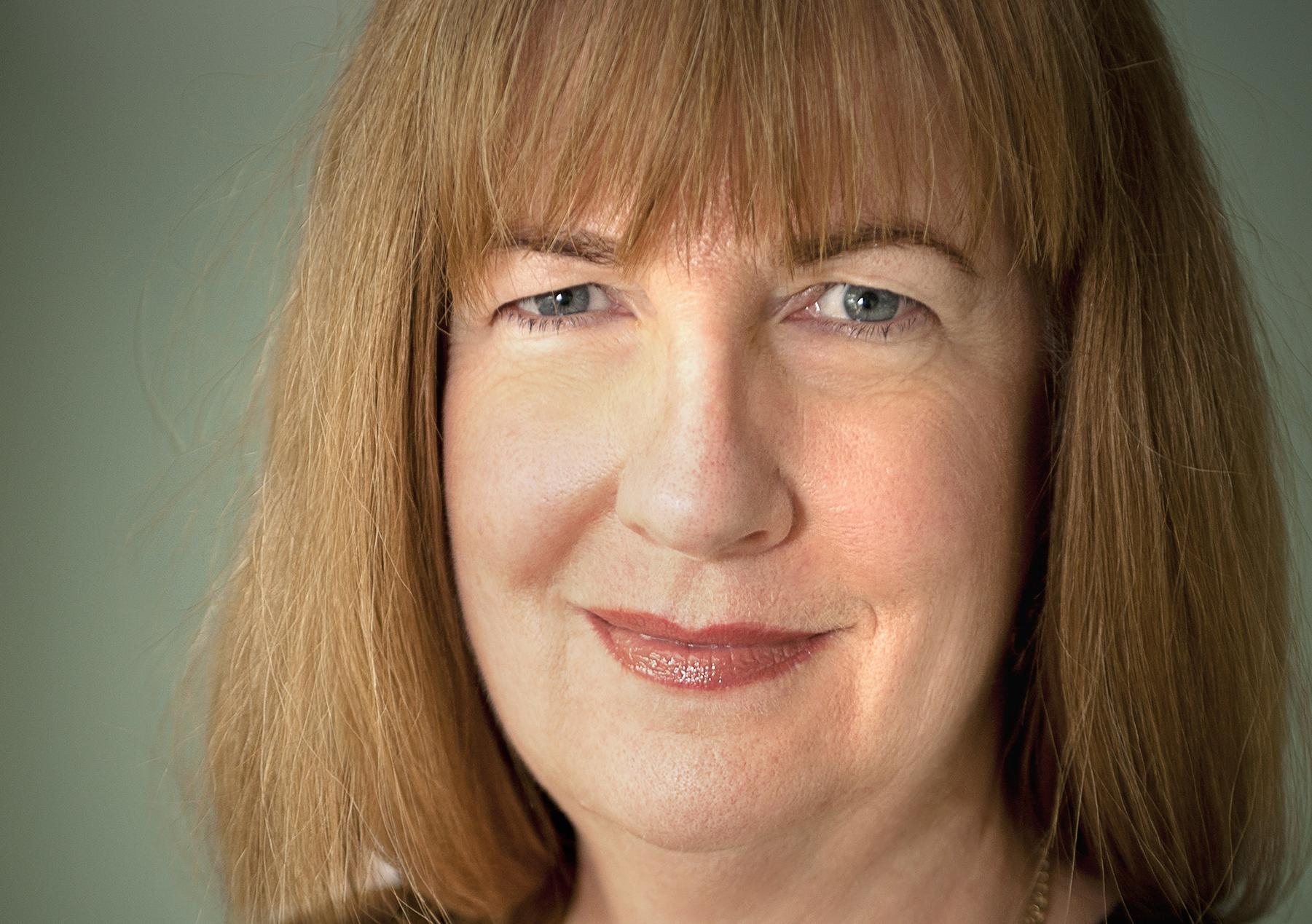