Opinion What Australia's convict past reveals about women, men, marriage and work 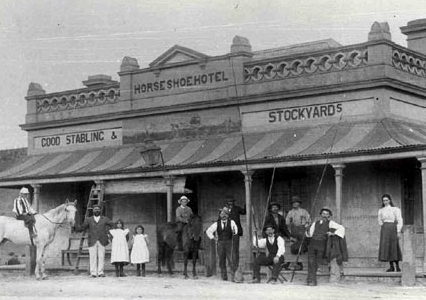 Success for women often comes at a cost. Award-winning, election-winning and high-earning women are more likely to be divorced in a strange trend that may affect other aspects of our lives.

However, divorce may not be the price for success, but a remnant of our convict past. Attitudes and ideas outlive generations, meaning misfortunes for successful women could be a symptom of history.

The ‘Oscar curse’: success and divorce

The “Oscar curse” refers to the fact that for a woman winning an Academy Award, it likely means getting a divorce. The same is not true for men. This curse affects other successful women, such as female politicians after they win an election.

In a recent paper, Marianne Bertrand and her co-authors showed, in a representative sample of Americans, that when women started making even just a little bit more money than their husbands, divorce was likely to follow. Women who have the potential to make more money than their husbands, due to their level of education for example, are less likely to be married. When these women do marry, they “act wife” by reducing their hours in the workplace – and their income as a result – and by doing more housework.

Similarly, in Australia, just 60% of men and women disagree with the statement “it is not good for a relationship if the woman earns more than the man”. There is no noticeable difference between men and women, and responses have hardly changed since the HILDA survey first measured these attitudes in 2005. This raises the questions of where such norms come from and why they are so persistent.

We may have to turn to our past for answers. In a forthcoming paper, for the Review of Economic Studies, Rose Khattar and I show that Australia’s convict past still exercises a strong and pervasive influence on gender norms, marriage and work in the country today.

It is not the presence of convicts that matters, but the drastic distortion in the ratio of men to women that came with it. Convict men outnumbered convict women by roughly six to one. These numbers were even more skewed at the start of settlement. Convicts were joined by free migrants, especially in the second half of the 19th century, whose numbers also skewed heavily male. The ratio of men to women was consistently skewed in favour of males in Australia until the start of the first world war. 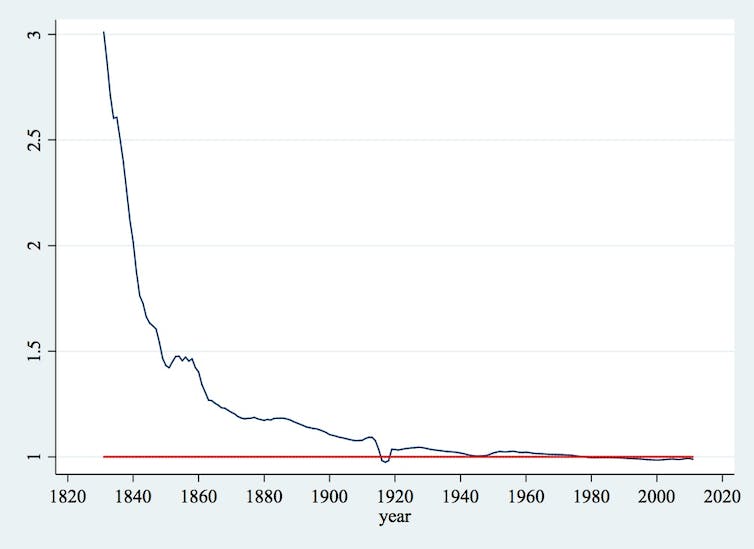 Figure 1: Sex ratio in Australia: number of men to every woman, 1830-2011. Source: Australian Bureau of Statistics

We show that in areas of Australia that were more male-biased in the past, people are more likely to hold conservative attitudes towards gender-respective roles at home and in the workplace. In those areas, women today are less likely to work. When they do work, they work fewer hours and are more likely to work part-time rather than full-time.

Probably as a consequence of more conservative attitudes and fewer hours worked, women are less likely to progress to high-ranking occupations. As shown in the graph below, relationships in which women earn more money than their husbands are a rare thing. This is true overall in Australia, but particularly so in areas where the ratio of convict men to convict women was above the median.

In the vast majority of marriages, the husband makes more money than his wife. As shown by Figure 2, as soon a woman’s income starts to exceed a man’s, the likelihood of a relationship – either by divorce or by not getting married in the first place – drops significantly. 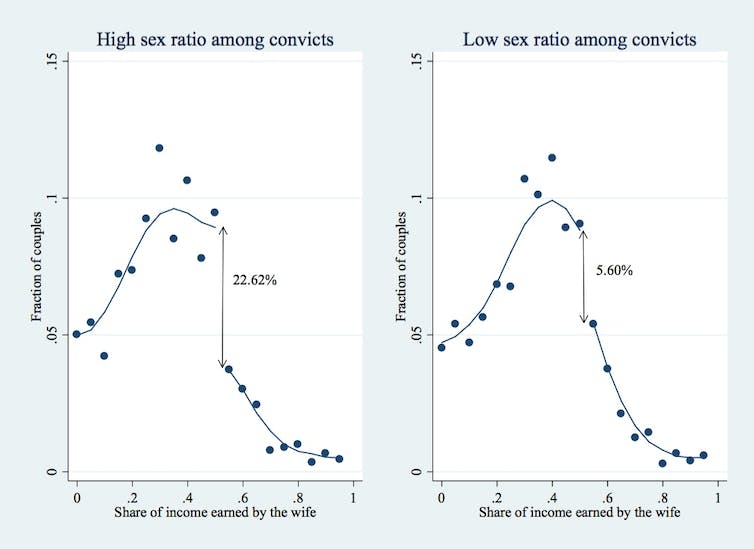 Figure 2: Distribution of relative income earned by the wife within a couple. HILDA, Historical Census and Colonial Data Archive

Convicts and the marriage market

We suggest this is a holdover from an era in which the marriage market for women among Australia’s European population was imbalanced in favour of women. Given potential female marriage partners were in short supply, women in those areas may have had more negotiating power in the home and used it to enjoy more free time and work less, especially given that the labour market was not very favourable to women in 19th-century Australia.

Such behaviours and attitudes were then transmitted from parents to children, and persist until today.

It is also important to note that these behaviours and attitudes are related only to gender roles at home and in the workplace: we did not find any evidence of elevated misogyny in areas that were more male-biased in the past.

Effects of biased sex ratios, which persist well after sex ratios have returned to their natural level, matter for places with lopsided gender ratios.

There are an estimated 100 million missing women in the world today, for instance, mostly in China and India, as a result of sex-selective abortions and inferior nutrition and care for girls and women. As Australia proves, the consequences of unbalanced societies can last for decades to come, for better or worse.