Opinion What do young people gain from drug use?

If we hope to manage the harms associated with illicit drugs, it is necessary to acknowledge that young people gain something from their drug use and that stopping drug use entails a loss for them, write Joanne Bryant and Sarah MacLean. 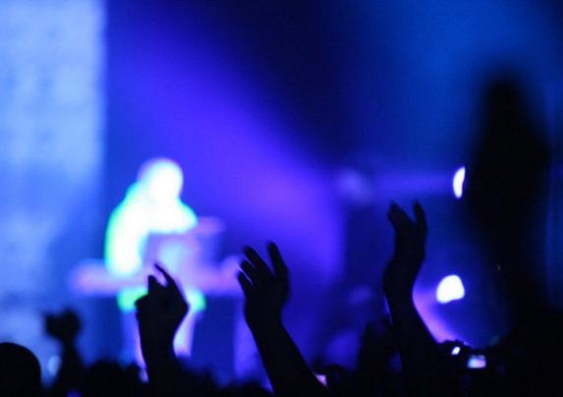 Certainly, the concept is anathema to Australia’s drug prevention policies, which tend to take the form of a War on Drugs. Drug users are construed as mad, bad and dangerous. The normative view of illicit drugs is that they inevitably produce compulsions of human behaviour, and that people that use them are surely pathological, irrational and in need of help.

Even so, if you ask young drug users about their substance use, many will tell you that drugs play a range of roles in their lives. Yes, they can create problems, but drugs can also be pleasurable and create social opportunities.

The idea that young people gain something from their drug use is found in a number of social science studies, including our own separate studies conducted in Sydney and Melbourne.

The Sydney study of disenfranchised drug users aged 16 to 24 years found that they used drugs to manage daily stress and to escape the difficulties of their day-to-day lives. They also reported using drugs as a means to build or strengthen friendships or other relationships, to alleviate boredom and to have fun.

The Melbourne study of regular alcohol and other drug users aged 13-15 years found that they used drugs for similar reasons: for pleasure and to have fun, to improve social ties, and sometimes as a means to cope with the negative aspects of their lives. Participants argued their drug use was generally controlled (although some of their accounts indicated it was not), that their futures would involve competent substance use and that they did not require formal treatment.

A UK study of 16- to 22-year-old drug users also found that drugs served particular purposes in young lives including to help them relax, stay awake while socialising and alleviate a depressed mood.

Put together, these studies point to certain gains. By using drugs, young people enjoy their bodies and the company of their friends. They strengthen social ties and gain a sense of shared identity and belonging in groups of other young people.

But perhaps more importantly, young people gain specific kinds of cultural capital or identities that are valued within their social circles by using drugs. By saying that they use drugs to facilitate social life, for pleasure or to manage stress, the young people in these studies say they use drugs with intention.

They see their drug use as purposeful and, in doing so, they see themselves as rational and competent “managers” of their own drug use. This has particular relevance to young people precisely because they are young. That is, their “youth” already positions them socially as incomplete subjects or “unfinished adults”.

For those who are marginalised and at risk of disengagement from mainstream institutions such as school, the need to be seen as competent in an area of life is particularly acute.

So, using drugs contributes in powerful ways to a young person’s view of themselves as self-managing and mature. Their drug use is, for them, one marker of adulthood. Therefore, at least for the short term, self-managing and autonomous identities are an important form of cultural capital within the environments that are built by young people through their drug use.

Acknowledging the gains from drugs

These social science studies should not be misconstrued as being uncritical of young people’s drug use. They carefully describe the sometimes serious problems that drugs can create in young lives: a sense of stigma, problems with school and family, poor mental health, involvement in crime and vulnerability to assault and overdose. Also, any cultural capital gained through drug use is unlikely to be recognised as such in wider social circles.

But if we hope to manage the harms associated with illicit drugs, it is necessary to acknowledge that young people gain something from their drug use and that stopping drug use entails a loss for them.

Drugs are used in pursuit of mature and self-managing identities. Young people who see their drug use as purposeful in this way will reject approaches for treatment or prevention that construct their drug use as compulsive and pathological, and themselves as somehow inadequate as a result.

Joanne Bryant is a Senior Research Fellow at UNSW's Centre for Social Research in Health. Sarah MacLean is a sociologist in the Melbourne School of Population and Global Health, University of Melbourne.