Where the money goes

New research examines for the first time how and where $207 million in grants provided by 12 of Australia’s leading philanthropic foundations were distributed. 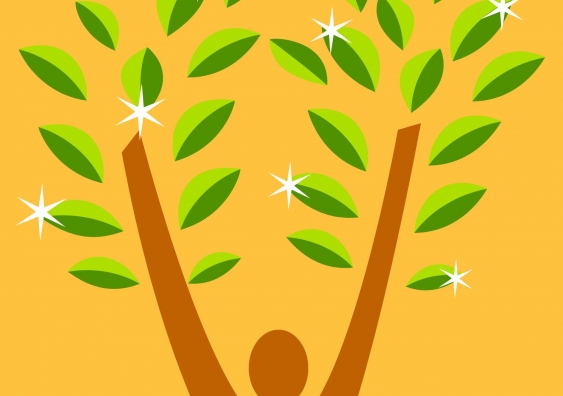 Twelve of Australia’s leading philanthropic foundations distributed $207 million in grants to the Australian community between 2009 and 2011. New research released today examines for the first time how and where these funds were distributed by cause, sector and region.

The resulting report ‘Where the Money Goes: Private wealth for public good’, supported by the Myer Foundation and the Telstra Foundation, provides a high level analysis of 4,119 philanthropic grants made over a three-year period.

Lead author, Centre for Social Impact Philanthropy Fellow Gina Anderson, said that given the extensive amount of detail collected over time by philanthropic foundations on the projects they fund, there was a wonderful opportunity to make much greater use of this data.

“Data collection can inform not only the individual foundation’s grant-making, but also to feed into the wider philanthropic and not-for-profit sector – to help make real, positive, social impact for the community benefit,” Anderson said.

“It can potentially enable foundations to avoid duplication in their granting, identify under-served communities and geographic regions, and the hard-to-reach.  Additional benefits include the promotion of collaboration among funders and information for inclusion in public policy making,” she said.

Key observations from the report include:

• Since the Global Financial Crisis there has been a reduction in the total monetary value of grants made by foundations down from an average of $6.69m per foundation in 2009 to $5.06m in 2011.

• The majority of grants are small and fragmented, and the overwhelming concentration of grants made (80%) are for less than $50,000 with 36% of grants for less than $10,000. Many of these small grants go to preschools, public primary schools and secondary schools for a range of activities such as sport, music, and learning programs.

• Generally these foundations combine a few very large multi-year philanthropic grants with a relatively extensive small grants program. The breadth and number of organisations funded is much wider than anticipated.

• The major cause areas that received the most funding were: Health Wellbeing & Medical Research 23.6%; Poverty & Disadvantage 16.8%; Indigenous Programs 10.9%; and Arts Culture & Humanities 10.7%. At the other end of the spectrum only 1% of funding was directed to Ageing Futures.

• Over this three-year period 25 grants for $1 million or more were made primarily for capacity building and the establishment of new centres of expertise, although some of these large grants were for capital grants, endowments, research awards and large projects.

• Many organisations are supported by multiple grants from different foundations, however there was little evidence of co-funding or collaboration on projects.  Twenty four organisations received more than 11 grants each, totalling 481 grants, over three years with a combined total of $48.32m – a large amount of grants in a relatively short amount of time.

Gina Anderson is the Philanthropy Fellow at Centre for Social Impact at University of New South Wales. She is also an Advisory Board Member of the Australian Charities & Not-For-Profits Commission, Chair of Women’s Community Shelters, and a Director of The George Institute for Global Health. From 2005 - 2010, Gina was Chief Executive of Philanthropy Australia, the national peak body for philanthropy and a not-for-profit membership association. 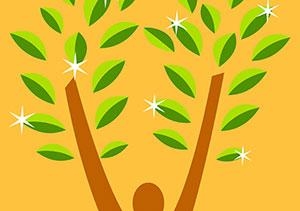 Services many can't bank on