Indigenous people feel powerless in their own country and this was articulated in the Uluru Statement from the Heart, writes Harry Hobbs. 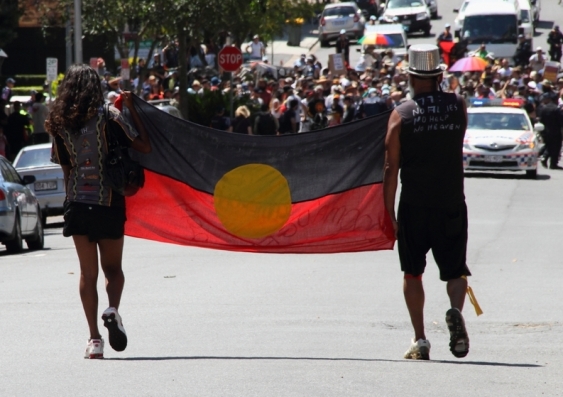 OPINION: Indigenous leaders have decried Malcolm Turnbull’s rejection of the Referendum Council’s recommendations as a "real kick in the guts", having "broken First Nations’ hearts", and derailed the process and likelihood of Indigenous constitutional recognition.

The council had recommended a referendum be held to change Australia’s Constitution to establish an Indigenous "Voice to Parliament". While details were to be worked out in discussion with Indigenous communities, it was envisaged that such a body would empower Indigenous people to have a voice on legislation and policy that affects them.

This idea followed an 18-month process of consultation and debate, including six months of regional dialogues with Indigenous people across Australia. At these dialogues, Indigenous people documented their feelings of voicelessness in Australian politics.

The process culminated in a constitutional convention at Uluru, where around 250 delegates agreed to the Uluru Statement from the Heart.

Why was the Voice to Parliament rejected?

These reasons mirror those of an Institute of Public Affairs (IPA) research brief that was distributed to all federal MPs in July this year. The IPA argued an Indigenous voice to parliament is "radical", "divisive and undemocratic", and "vague".

The IPA noted further that "Indigenous Australians already have a voice to parliament" – like all citizens, they have an opportunity to vote in elections.

Are these reasons fair?

The government’s reasons have been attacked as "dishonest" and "disingenuous".

The Voice to Parliament was widely regarded as modest change. Instead of a judicially enforced prohibition on racial discrimination, the body was designed to provide "active participation in the democratic life of the state".

This is important. The body would actually rectify a persistent democratic fault in Australian society. Although Indigenous people enjoy "full equality" in the electoral arena, their position as an extreme numerical minority makes it difficult for them to be heard by government.

As the Uluru statement articulates, Indigenous people feel powerless in their own country. A Voice to Parliament would merely empower:

… the First Peoples of Australia to speak to the parliament and to the nation about the laws and policies that affect them.

In this sense, such a body would not challenge Australian democracy. It would instead realise its ideals. For this reason, it was supported by many constitutional conservatives.

Further, it is unfair to dismiss the proposal as lacking detail, as it was shaped to allow parliament to design the body. In any case, issues of design had not been ignored. The Cape York Institute provided a 78-page report to government detailing design options.

Finally, in defending the decision not to proceed to a referendum, Scullion said the government knew it "would have absolutely zero chance of success". It is unclear, however, how the government knows this for certain.

I don’t need evidence … we have done a lot of polling, not on this particular matter, but on other matters.

Ultimately, it is impossible to tell whether the body would achieve support at a referendum. Although many surveys indicate support for constitutional change, they were all conducted in the absence of a specific proposal. No polling has been done on a Voice to Parliament. 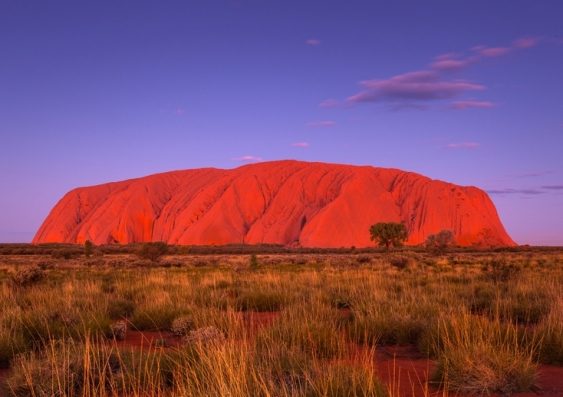 Where to now for constitutional recognition?

A Voice to Parliament is not yet dead. At the Garma Festival in August, Bill Shorten committed to the body, recognising that it represents a strong consensus aspiration of Indigenous people.

However, without government support, a referendum will not be held.

The government has said it will establish a joint parliamentary committee with the opposition to examine alternative proposals for constitutional change to benefit Indigenous people. It remains:

… confident that we can … develop constitutional amendments that will unite our nation rather than establish a new national representative assembly open to some Australians only.

But it is difficult to see how this is possible.

Indigenous people were asked directly what recognition meant to them. They have responded, and the government has dismissed their views. It is likely, then, that Indigenous people will campaign against a proposal devised by parliament. They will continue to push for a “voice”. Their struggle does not end.

The Uluru statement also proposed the establishment of a Makarrata Commission. The commission would supervise a process of agreement-making between Indigenous people and governments, and truth-telling about Australia’s colonial past.

It is not yet clear whether Turnbull supports these proposals. However, to some degree, it is immaterial.

Steps toward treaties have already been made in several Australian states and territories. Indigenous people in Victoria and South Australia are discussing how negotiations with state governments should be conducted. The Northern Territory has also committed to a process of treaty negotiations.

Treaties are constitutional recognition. They can also be realised without a referendum.

Treaties have long been a desire of Indigenous people. However, they have re-emerged in recent years as Indigenous people have become frustrated at the national process of constitutional recognition. It is only natural that efforts will redouble in this area.

But while treaties are important, they will not empower Indigenous peoples at the national level. A Voice to Parliament remains a key aspiration.

In the Uluru statement, Indigenous people invited non-Indigenous Australians to:

… walk with us in a movement of the Australian people for a better future.

The Turnbull government has chosen to ignore this call. But there’s still time for the rest of us to accept this invitation.

Harry Hobbs is a PhD Candidate, Constitutional Law and Indigenous Rights at UNSW.

Let's give Indigenous people a voice in parliament