The federal government keeps fighting attempts to allow people on the NDIS to access sexual supports. But what about their rights to have a rich and fulfilling life? 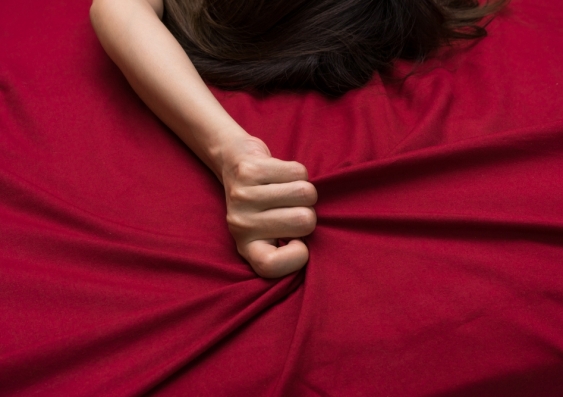 Disability advocates say people with disabilities have the right to enjoy “rich and fulfilling lives equal to others in society” - including sexual pleasure. Image from Shutterstock

One major theme of COVID-19 media reporting has been stories of individuals craving physical contact and struggling with loneliness.

But for some people with disability, this isn’t just the byproduct of a pandemic, it’s their everyday existence.

A recent Federal Court ruling has given hope to National Disability Insurance Scheme (NDIS) participants that they might be able to use the scheme to access sexual support services.

But the federal government - which has been fighting this push - suggests it may keep trying to stop public funds being used in this way.

This is a worrying development for Australians with serious disabilities, who also have the right to a sex life.

Last week, the Federal Court ruled the use of a specially trained sex therapist was a “reasonable and necessary” support to be funded under the NDIS.

The applicant in the case was a woman in her 40s who lives with multiple sclerosis and other health conditions, which means she cannot have sexual release without help.

This decision follows the woman’s lengthy battle for sexual support since she was accepted as an NDIS participant in mid-2016.

Last year, her case went to the Administrative Appeals Tribunal (AAT), which also found in her favour, but the outcome was challenged by the National Disability Insurance Agency (NDIA).

Noting there is a difference between a sex worker and a sex therapist (who does not touch the client), the federal government has argued that funding for sexual services are not in line with community expectations.

Directly after the Federal Court decision, a spokesperson for NDIS Minister Stuart Robert told Guardian Australia the government was considering its response, “including possible changes to legislation”.

While the government respects the court’s decision, the government does not believe that use of NDIS funds to pay for the services of a sex worker is in line with community expectations.

On Wednesday, an NDIA spokesperson confirmed the agency was “considering its response to the decision”.

What about human rights?

Australia is a signatory to the Convention on the Rights of Persons with Disabilities (CRPD). The CRPD stresses that people with disability have the right to enjoy the highest standard of health without discrimination, including sexual health. It also calls on countries to eliminate discrimination when it comes to relationships.

Disability advocates also stress that people with disability have the right to enjoy “rich and fulfilling lives equal to others in society”.

The reality is people with disabilities face a wide array of different inequities across health, employment, education and other domains. And they also face significant inequities when it comes to accessing the right to a sexual life.

The woman at the heart of the Federal Court case reported that her disability makes it impossible to find a partner. This situation - also highlighted by the 2012 film The Sessions - is all too often experienced by single people with disability.

This case also highlights the physical limitations experienced by some people with disabilities. As the woman said in a written statement:

without the assistance of a professional sex worker I am not able to achieve sexual release and am effectively denied the right to sexual health, pleasure and well-being.

Other people with disabilities might seek similar services, not because they are single, but because they and their partner are unable to achieve intimacy due to their impairments and require support for this.

What is the NDIS here for?

The threshold for accessing NDIS funding is high, as participants must have a permanent and significant disability.

It is estimated that about 10% of Australians with disability will receive individual funding from the NDIS at full roll-out. Then, having established a person’s eligibility, the NDIS will only fund services and supports that are “reasonable and necessary”.

Over the relatively short life of the NDIS we have seen a number of debates concerning the precise meaning of these terms.

But the legislation that underpins the NDIS would seem to support access to sexual support services.

People with disability have the same right as other members of Australian society to realise their potential for physical, social, emotional and intellectual development.

The NDIS was intended to be a way of providing people with disability better choice and control in terms of how they live their lives.

If individuals indicate that experience of sexual intimacy is an important priority for them, then this should be considered to be as significant a need for companionship and well-being as someone else’s choice to go along to the football or a concert.

The community is more supportive than you may think

While the federal government has repeatedly said funding sexual services via the NDIS is not consistent with “community expectations,” a recent survey suggests this is not the case.

The 2018 Victorian government study of community attitudes found 76% of respondents agreed with the statement “people with disability have the right to sexual relationships,” with only 6.5% disagreeing.

Disability advocates also point to a history of state-based schemes (pre-NDIS) and accident compensation schemes supporting people with disability to have a sex life.

So what’s the government’s problem?

The government has also suggested that funding sexual therapy services could lead to a financial blow out of the NDIS, prompting tabloid headlines about an “NDIS sex bomb”. 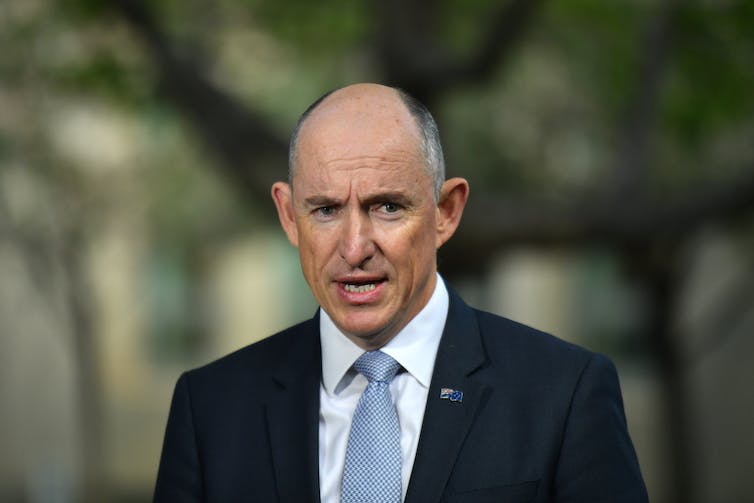 NDIS Minister Stuart Robert has argued the NDIS should not be used to fund sex therapy services. Mick Tsikas/AAP

But both the AAT and the Federal Court dismissed the NDIA’s actuarial evidence here, saying it was based on a “worst case scenario”.

There is also a strong argument that funding sexual support services could improve participants’ well-being, reducing demand for other types of services and supports.

Countries such as Denmark and the Netherlands, fund access to sex workers for people with disabilities on the basis that it is a human right and leads to better overall well-being.

It is hard to find a solid policy argument against expanding NDIS support to help people have a sex life. And it would appear the federal government’s opposition to sexual supports under the NDIS is more political than policy-based.

But if the government succeeds in blocking sexual supports as part of the NDIS, this could see some Australian citizens denied the right to live a fulfilling sex life.