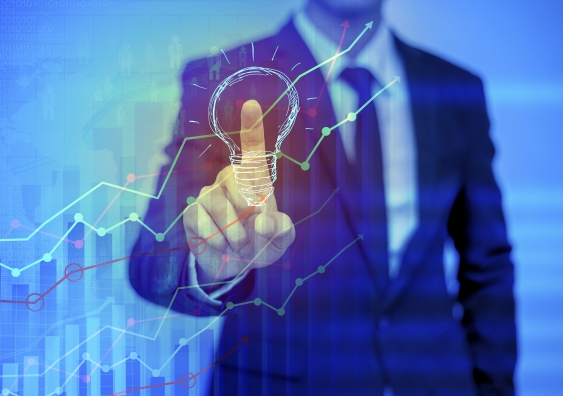 OPINION: Malcolm Turnbull’s first “signature” policy statement is clever politics, not least because many of the initiatives have been previously announced. Whether the ensemble of measures gets any closer to the heart of the Australian innovation issue is another matter.

The agenda is remarkably thin on detail, and even thinner on supporting evidence or argument.

For the universities there has been some simplification of research block grants, and a reiteration of the intention to align funding more strongly with the impacts of research (if the players can ever agree on what constitutes an “impact”). The Innovation Connections scheme provides small businesses with facilitators to help them assess their research needs, and to enable university-based researchers to work in business and vice versa.

None of this is likely to help very much in bridging the gap between university-based research and the business sector. While both sectors are investing more in research, their collaborative activities (as measured by higher education research and development that is financed by industry) have grown much less strongly.

Overall, innovation-active businesses are collaborating no more with universities in 2012 than they were in 1995 (see Tables A4 and A7 of the 2015 Australian Innovation System Report).

These figures tell us a good deal about innovation in Australia. If the system were working well, we would expect to see (as is the case in other OECD economies) a much greater proportion of business-related R&D being done in universities. The reason for this level of interaction in more successful national systems is that over the years, business and universities work together because it is in the interests of both to do so.

Business can identify promising research in universities (a good deal of which, because of previous iterations of the cycle) will already be aligned with the priorities of business, can nurture it, and if it proves successful, take it further.

Australia is not in this position. In part, this is because of a relative lack of lead or nodal firms. These are medium-sized to large firms that have the financial capacity and market reach to invest in early-stage research, and the experience and incentive to form collaborative links en route to commercialisation. But the situation also reflects the way research priorities in government and in the universities have changed in response to often mistaken ideas about the most effective research role of public sector institutions.

Increasingly, over the past 20 years, universities have themselves taken on the mantle of innovators. Many have produced “spin-off” companies. But few of these have been able to prosper independently. While university incentives to researchers who publish in international journals may be good for the prestige of the university, they are not so good for potential collaboration.

Some of the new(ish) initiatives in the Innovation and Science Agenda (such as Research Connections) may help in small ways. But in coming up with policies, we should remember that innovation is a means to an end, not an end in itself, and that it is a business-based phenomenon. Innovation refers to new products and processes that increase competitiveness, or that are themselves the basis of competitiveness.

Governments help best when they nurture businesses beyond the startup stage, through procurement policies, by working with industries (not necessarily high-technology ones) that would benefit from small-scale subsidies, and by making sure tax policies are supportive.

Jenny Stewart is a Professor of Public Policy at UNSW Canberra.