Opinion Why we need to get comfortable with reporting cyberhate

Women on the internet have become accustomed to vicious name-calling. But Emma A. Jane and Nicole Vincent say it's time women started reporting such cyber abuse to police. 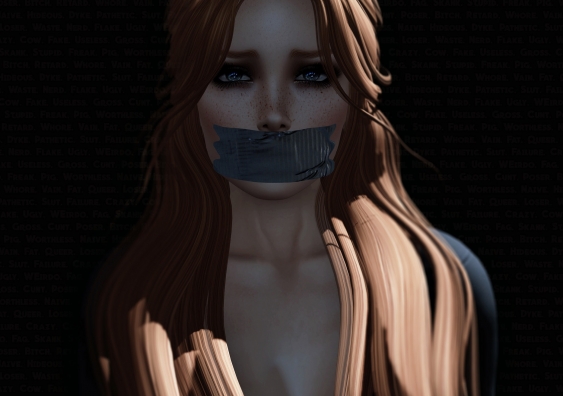 OPINION: Women on the internet have become accustomed to vicious namecalling. They're used to the "dick pics", aggro sleaze and burlesquely-punctuated threats of rape and dismemberment. Some are even used to the online circulation of home addresses and private photo collections.

What they're not used to – yet – is reporting these things to police.

Imagine, however, if women staged a Day of Reporting – like SlutWalk or the 2017 Women's March – when we gathered up screenshots of all the online abuse, harassment and threats we've experienced, before forming orderly queues at local police stations to report it.

Even if only a proportion of women who put up with this toxic abuse in our daily lives showed up, these queues would potentially snake for kilometres.

​This new day of action (we're still searching for a catchy name) was among the ideas floated at a cyberhate symposium secretly staged in an icy Sydney warehouse recently.

The 60 participants from around Australia included politicians, police, delegates from the office of the eSafety Commissioner, the global grass-roots computer programming education network CoderDojo, and some of Australia's largest corporations, media groups and government organisations.

Today there is growing awareness that cyberhate is spilling over into real life harassment and inflicting tangible harms on victims. Increasing numbers of women are also responding with potentially risky "digilantism" because they feel they have no institutional support.

But back in 2011, when Dr Emma Jane first spoke to academics about this problem, it was difficult to convince them that it existed. A high-ranking university type objected that he himself had not noticed any misogyny online. Emma still wishes she'd thought to respond with John Oliver's snappy "congratulations on your white penis" line.

After all, where does a cyber-offence even happen? In the victim's living room? Where the offender sits at their computer? Or somewhere – deity only knows where – in the cloud hosting the server housing the platform?

Further, which police station should you even visit to report an offence that happens in the offline equivalent of a jurisdictional nowheresville without a sheriff?

Related problems are currently being met head-on in other contexts. Thanks to Prime Minister Malcolm Turnbull's vow to crackdown on "ungoverned spaces" in the cybersphere, the G20 leaders have just resolved that the rule of law must prevail online as well as offline. Yet their resolution focused exclusively on Islamic terrorism. 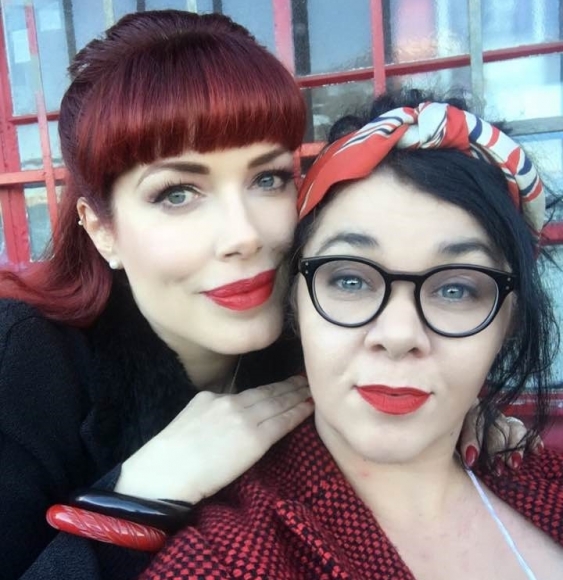 The problems and ramifications of radicalisation on social media and gendered cyberhate are markedly different. However, the extent and viciousness of attacks on women such as those involved in GamerGate have also been described as a form of gender terrorism.

Surely the underlying issues are the same: online offences are real offences and the cybersphere can be a crime scene like any other.

In the coming months, we'll be turning the proposals generated at the cyberhate symposium into reports, and filtering them up to the powers-that-be to extend and capitalise on this new thinking about cyberspace and law. Aside from the day of action, the following ideas were also raised as potential solutions:

In the meantime, Jessamy Gleeson – producer for the feminist talk show Cherchez La Femme, organiser for the Melbourne chapter of SlutWalk and a cyberhate symposium participant – is already setting the gears in motion to make the day of reporting a reality.

Gleeson acknowledges that officers behind the front desks of police stations that day would be totally overwhelmed.

"But jamming the gears of the system by taking this problem to the streets would be the point," she says. "Not to gratuitously cause trouble, but to highlight the broader problem that our police simply lack adequate resources to deal with this escalating problem."

The police representatives attending the symposium made it clear that members of law enforcement are becoming increasingly aware of – and frustrated by – the inadequate resources at their disposal to deal with the problem, and they are eager to find ways to help.

But so long as we keep treating the abuse, harassment, and threats experienced online as something other than "real", maybe we do need to see bodies in the street.

Dr Emma A. Jane, senior research fellow at UNSW Sydney, and Dr Nicole Vincent, a fellow at Macquarie University, research the ethics of emerging technologies. Their latest published research can be found in the new collection Cybercrime and its Victims.

This article was originally published by the Sydney Morning Herald.

Stopping online abuse isn't censorship: it's the least we can do