A Biden presidency grappling with domestic discord could leave Australia out in the Indo-Pacific cold, says UNSW’s William Clapton. 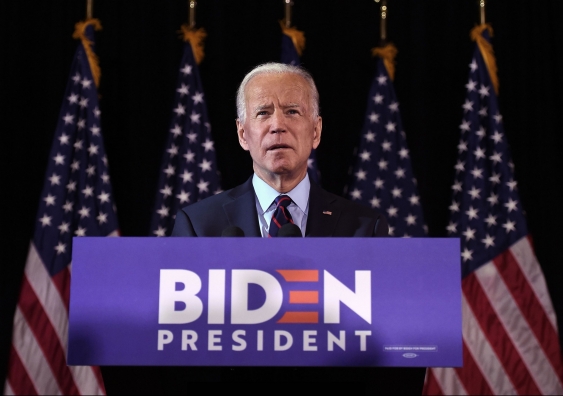 There will be no “quick and easy fix” to political polarisation in an administration under US president-elect Joe Biden, says UNSW’s Dr William Clapton.

Political polarisation will be one of the biggest issues facing the Democrat leader following his win over Donald Trump in the November 3 election, says Dr Clapton, a US political and foreign relations expert at UNSW Arts & Social Sciences. 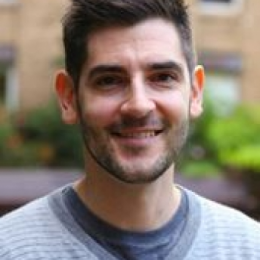 “Biden has been trying to strike a conciliatory tone in some of the speeches and announcements he's made,” says Dr Clapton.

“He's been talking about reaching across the aisle, not seeing political opponents as enemies, and being a properly United States of America.”

But Dr Clapton says Biden is “talking that talk”.

“It’s difficult to say how he’s going to mend those bridges and change the current political culture in the United States in one term, given how severe the levels of polarisation and divisions are.”

And the divisions are deep between the Biden and Trump camps, particularly on COVID-19, climate change, racial inequality and law enforcement, according to data from the Pew Research Center.

About 84 per cent of Biden voters said the pandemic issue would be “very important” to their vote in the 2020 election. This compares with just 24 per cent of Trump supporters who said the same, the Pew Research Centre data states.

“I pledge to be a president who seeks not to divide, but to unify, who doesn’t see red states and blue states only sees the United States” — Joe Biden.

On racial and ethnic inequality, 76 per cent of Biden voters said this would be a very important issue, whereas 24 per cent of Trump supporters held similar views.

And while law and order was top of mind for 74 per cent of Trump supporters, only 46 per cent of Biden voters said this issue would also be “very important” to their vote. 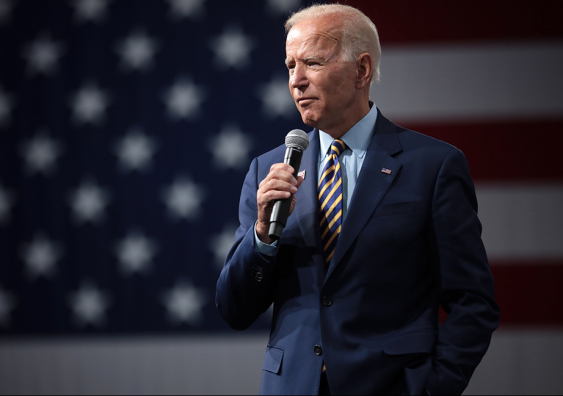 US president-elect Joe Biden addresses his supporters following his win in the November 3 federal election. Australian PM Scott Morrison and Biden had their first phone call shortly afterwards, with security and prosperity in the Indo-Pacific region, and strengthening democracy, being among the topics of their discussion. Photo: VP Brothers/Shutterstock

Dr Clapton says he’ll be “staggered” if policies around immigration, the wall, and the travel ban don’t change under a Biden administration.

“We may also see some differences in terms of education, healthcare and infrastructure, which are all core priority areas,” he says.

“Australia has a strong interest in a heavily engaged United States in the Indo-Pacific region.” — Dr Clapton.

Dr Clapton says Australia might not get the sort of engagement this nation needs in the Indo-Pacific under a US distracted with domestic division, rancour and discord.

“Australia has a strong interest in a heavily engaged United States in the Indo-Pacific region,” he says. 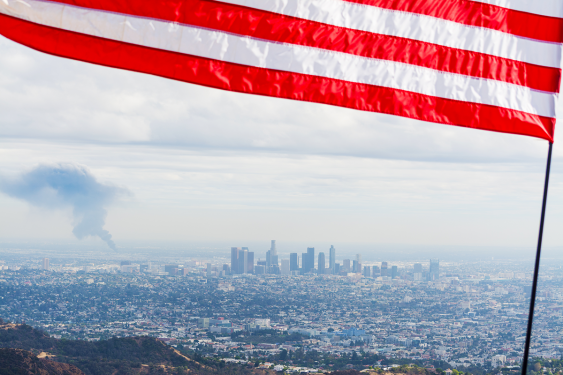 The US flag flies high over California where record levels of air pollution were recorded in September, following the recent bushfires. Photo: Shutterstock.

“Both the Trump administration and the current Australian government are somewhat climate sceptics and have shown a relative lack of willingness to drive strong policies in this area,” he says.

In contrast, Joe Biden has talked about a more ambitious approach to climate change.

“That has included ratifying or putting in place a target of net zero carbon emissions by 2050,” Dr Clapton says. “So, we're certainly going to see a very different discourse around climate change.” 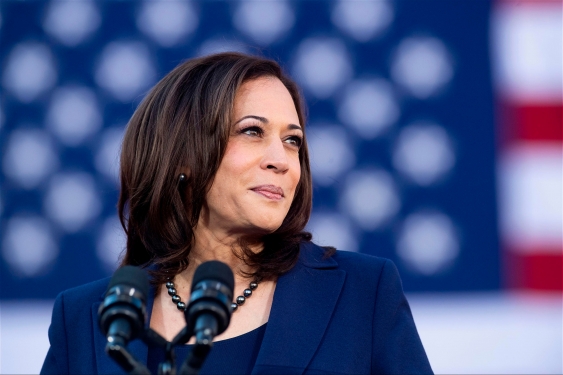 Kamala Harris, as a centrist, will work well with both the Republicans and the Democrats, Dr Clapton says.

“She's fairly moderate. She built her record as a prosecutor and subsequently the Attorney-General in California while pursuing a fairly strong law and order platform,” he says.

“While I am the first woman in the White House, I will not be the last.” — Kamala Harris.

“That's what makes her a bit of an enemy of the more progressive, or left wing, aspect of the Democratic Party who see her as far too moderate and far too centrist for their liking.”

When Biden picked Harris as his running mate, Dr Clapton says, many hoped he would have chosen a more progressive candidate like Elizabeth Warren.

“But there’s not going to be much difference between Kamala Harris compared to Joe Biden or Barack Obama, at least in terms of her broad sensibilities, and her broad ideological disposition,” he says.

When the situation flipped to the Democrats 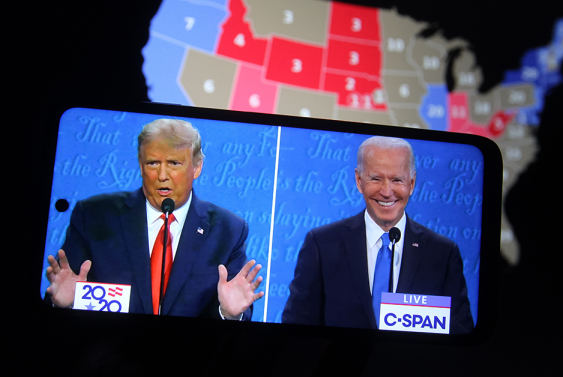 Trump v Biden in the 2020 US federal election. Photo: Shutterstock.

Democrat leader Joe Biden became the 46th president-elect of the US after defeating Donald Trump in what was a record voter turn-out.

More than 75 million Americans voted for Biden compared to Trump’s 71 million, at the count.

Dr Clapton says it was the state of Pennsylvania, a Republican stronghold, that gave Biden his win when it flipped to the Democrats on Saturday, four days after the election on November 3.

Biden will be inaugurated on January 20, 2021, with Kamala Harris becoming the first woman Vice President. 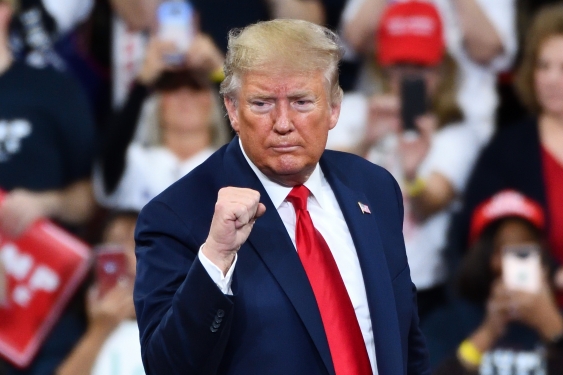 US President Donald Trump has had his account suspended on Facebook after the US Capitol attack of 2021. Photo: Shutterstock.

Overall, this US election will go down in history as one of the more controversial and incredible, Dr Clapton says.

“There’s the craziness of seeing the president questioning the legitimacy of the election and then also declaring victory before all the votes have been counted.”

And while Trump did lose to Biden, Dr Clapton says, the Republican president also received more votes than when he was elected against Democratic rival Hilary Clinton in 2016.

Dr Clapton says many of those votes were inroads Trump made with minority groups.

“He was able to increase these, according to some exit polls, amongst all categories, and all kinds of demographic groups apart from white men, which dipped a little bit,” he says.

“So we would be wise not to paint different demographic groups with a broad brush, being that it's not just whites who vote one way, African Americans who vote another way and Latinos who vote yet another,” Dr Clapton says.

“There are really interesting nuances and differences within those groups, that all coalesced to contribute to these outcomes that we see.”