The Wizard of Oz, child migration and growing up 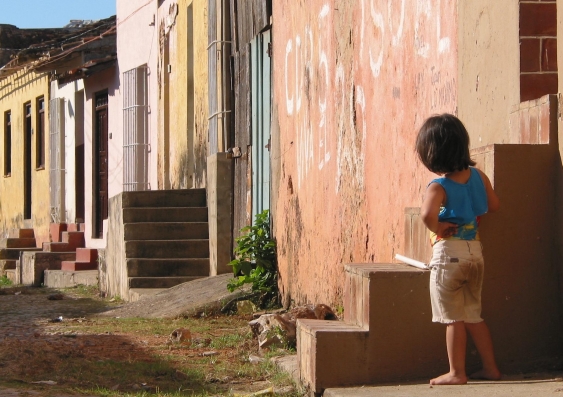 Children in film retain a special power in describing, performing and critiquing migration, UNSW Professor Stephanie Hemelryk Donald will tell a So What? Public Lecture tonight.

The UNSW Arts and Social Sciences lecture will look at how child migrants have featured in world cinema since 1939, incorporating a number of diverse film excerpts including the original The Wizard of Oz, which explores the themes of migration and growing up.

“Films that look at different representations of child migration are extremely relevant to how we look at the movement of children across borders today,” Professor Hemelryk Donald says. “This is because the stories are the same: children travelling alone, with no choice, often being mistreated throughout their journey or on arrival.”

As part of her ARC Future Fellowship research project, Migration and mobility: the question of childhood in Chinese and European cinema since 1945, Professor Hemelryk Donald has worked with Afghani migrant children in London, migrant children in Guangzhou, China and migrant students at Fairfield High School, Sydney on a film-making project called The Dorothy Project. The children are taught how to produce their own films to illustrate their experiences of home, arrival and settlement.

“The children gain confidence in performance and storytelling and begin to believe that their stories are worth telling,” she says.

Professor Hemelryk Donald hopes tonight’s audience takes away a wider appreciation of film and a renewed confidence in their imagination.

“Film has the ability to soothe, shock, or tear at the beliefs we live by, helping us connect with our own emotions and responsibilities and hopefully with the plight of a real child who is, right now, going through a migrant experience.”

The So What? Lecture is the keynote for the UNSW hosted Childhood, Nation and World Cinema, a two-day symposium bringing together international film scholars supported by the Leverhulme Trust and the Australian Research Council. 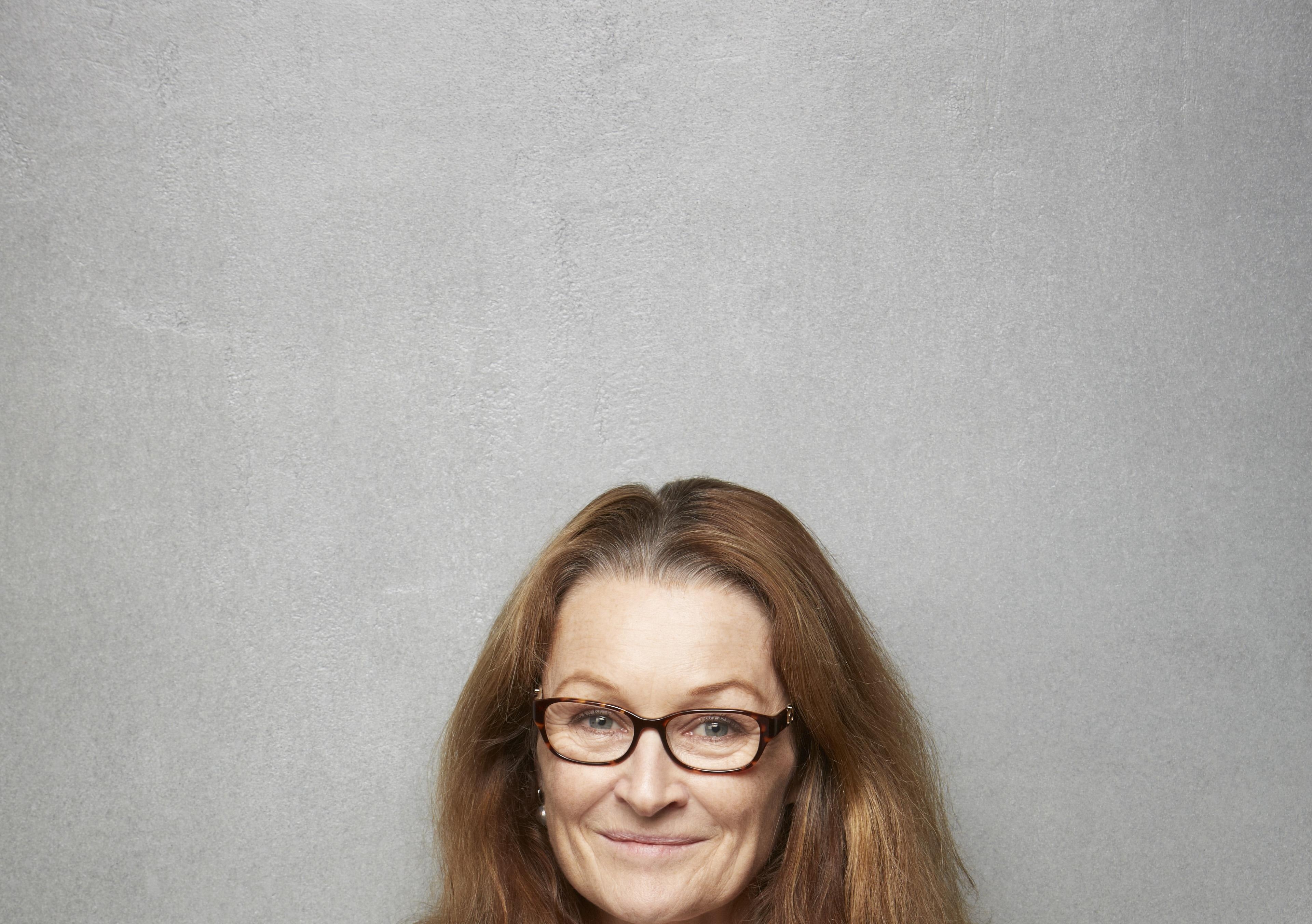