Opinion 'You never forget the knock at the door': why families of child sex abuse material offenders need more help

A new study shows the impacts of child sex abuse material on the families of offenders - who are described as ‘secondary victims’. 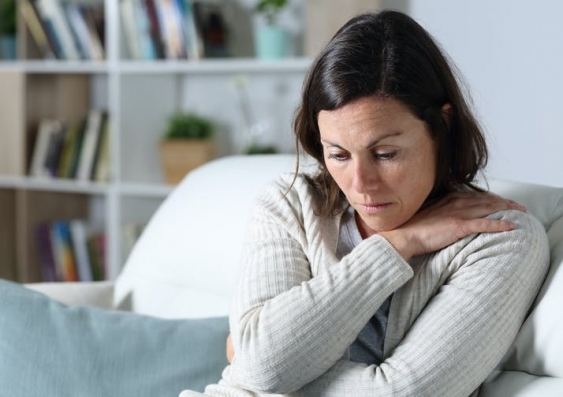 This year, charges by the Australian Federal Police for child sexual exploitation offences increased by almost 70 per cent. Photo: Shutterstock

Child sexual abuse material is widely available online, thanks to technological progress and a lack of effective action by internet companies and governments.

This year, similar reports to Australia’s eSafety Commissioner were the highest ever recorded, and arrests and charges by the Australian Federal Police for child sexual exploitation offences increased by almost 70 per cent.

In the recently launched national strategy to prevent and respond to child sexual abuse, the federal government committed A$24.1 million to enhance the Commonwealth’s capacity to investigate and prosecute child sexual abusers, with additional funds targeting offenders who use technology to exploit children.

As arrest figures swell, so do the numbers of partners and families of people charged with these offences. Up to 65 per cent of offenders in treatment have an intimate partner and up to 47 per cent have at least one child, according to the Australian Institute of Criminology.

The partners, families and children of offenders have been described as “secondary victims”. However, this group is not well recognised or supported, despite their significant needs for psychological and practical help.

In 2020, we conducted an evaluation of PartnerSPEAK, a non-governmnet organisation in Victoria providing peer support and advocacy for the (non-offending) family members of people who access child sex abuse material. 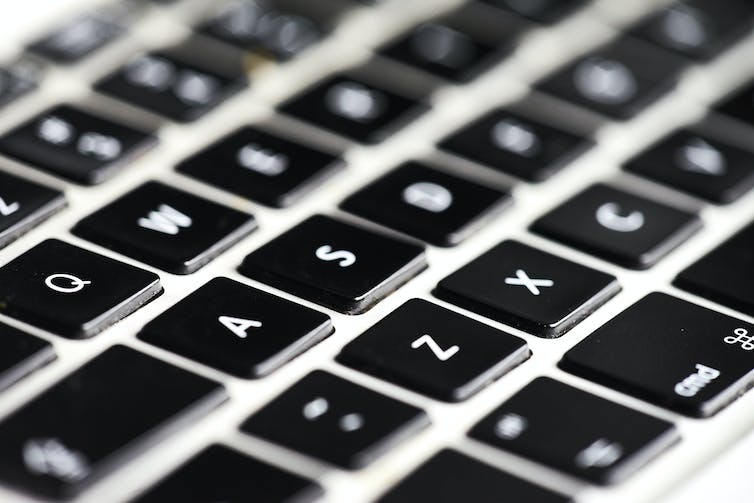 With growing arrests for child sex abuse material, more families are being caught up in the fallout of this abuse. Photo: Shutterstock

This is the only specialist support service in Australia.

As part of the study, we surveyed 53 PartnerSPEAK clients and interviewed seven clients. This provided important insights into the needs of this often ignored group.

‘The knock on the door’

For 83 per cent of our research participants, the person in their life who accessed child abuse material was a partner or ex-partner. For others, the offender was a parent, child or sibling. Most of these offenders had viewed or accessed abuse material, but some had also committed other offences, including sexually abusing children and producing and distributing material.

Needless to say, the discovery of a loved one’s offending was life-changing, bewildering and profoundly traumatic. One interviewee discovered her partner’s offending when the police came to search their house:

[…] something you’re never going to forget or put out of your mind, is the knock on the door […] The way they [the police] presented and when they spoke to me initially, I had no idea. And then when they said the warrant was for – I thought it was for fraud, initially, I just couldn’t put the two together. And the fear was that they would label me the same, as colluding with him.

This quote also highlights the intersecting crises that begin with the discovery of a partner’s offending. This includes the shock of investigation, and the potentially ruinous implication that she may be a co-offender.

Where to turn to?

For the majority of participants, the discovery of the offending was the beginning of a frightening journey. This included police investigations into their partner and home life, while managing the emotional and practical fallout of separating in sudden and shocking circumstances.

Participants felt as though they were judged by others in the community for their partner’s behaviour. They spoke of feeling isolated, even if friends tried to help, they had no “frame of reference”.

A lot of my friends – because it’s uncharted territory for many of my peer group – just didn’t get what I was going through […] I didn’t want a pity party, but I wanted to talk to other people that have had similar experiences to me.

Other interviewees also spoke of the difficulty of working out what to do next and how to get help.

We all have that confusion and hurt and dire need to look after our children. And where to from here, what do I do next? […] There are lots of things that initially you don’t even think of for yourself because you’re so worried about your children and where you’re going to live and what you’re going to do.

The similarities with domestic and family violence

Our study showed a significant overlap with domestic and family violence. In interviews, participants described their relationships with the child sex abuse material offender as characterised by control, secrecy and domestic abuse.

This could include physical assault but also financial abuse and coercive control. One interviewee described how difficult it was to leave the relationship:

I did not know how controlling a marriage I was in until I went to try and open a bank account […] I was hysterical. I was in the car just screaming in fear. And you go, where is this fear coming from? I don’t understand.

At present, child sex abuse material offending is not recognised as a form of abuse against the non-offending partner, despite associated patterns of manipulation and control, as well as physical violence in some cases.

Many women did not identify they had been in an abusive relationship until after the child abuse offending came to light, and did not know where to turn to for assistance with housing, child support or paid leave to attend court matters.

As the number of non-offending partners and family members of child sex abuse offenders continues to grow, our study made three key recommendations:

Christian Jones contributed to the research study in this piece.

For support or advice about someone you know using online child sexual abuse material, you can contact PartnerSPEAK.org.au or call the PartnerSPEAK Peerline 1300 590 589.

The Blue Knot Foundation provides telephone counselling for survivors of childhood trauma on 1300 657 380.

If this article has raised any issues for you, please contact 1800 RESPECT through their national counselling hotline 1800 737 732. If you believe you are in immediate danger call 000.