Young people speak out about cyberbullying

A national crowdsourcing campaign led by UNSW’s Social Policy Research Centre is giving young Australians the opportunity to share their opinions about cyberbullying. 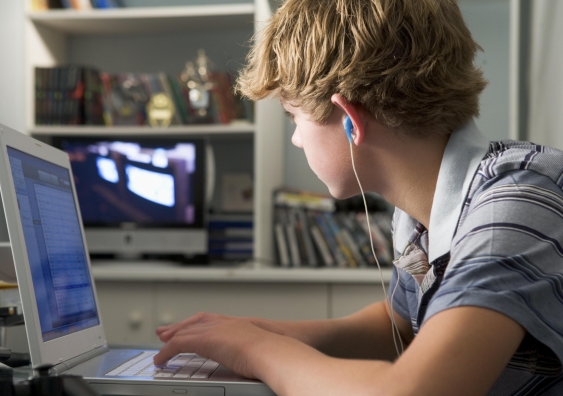 Digital Jigsaw has been launched to help inform the Federal Government’s work on improving online safety for young people and will be promoted on YouTube, Twitter and Facebook over the next three weeks.

“The internet and social media are rapidly changing how young people interact and communicate with each other in both positive and negative ways,” says lead researcher Professor Ilan Katz from the SPRC. “How new technologies, young people’s practices and legal frameworks all inter-relate is becoming more and more complex.”

Katz is also Chief Investigator of the project Youth Exposure to, and Management of, Cyberbullying Incidents in Australia.

“We still don’t know the full extent of the problem, or how it is being dealt with by schools and the police. The ultimate goal is to help prevent cyberbullying of young people,” Professor Katz says.

Seven short videos and accompanying digital postcards have been created to highlight specific aspects of the campaign – and to encourage young Australians, aged between 15 and 24 in both rural and metropolitan areas, to participate in the online survey.

The feedback will help the government in its commitment to Enhance Online Safety for Children.

Project Rockit, an interactive anti-bullying and youth leadership program (run by young people for young people) has helped to create and communicate the campaign.

The research consortium will report to the Government in May 2014.

The 2018 childcare package was partly designed to help families work more. But the benefits were too modest to matter