Strong demand for a second language has seen UNSW’s language exchange program grow to be the largest university-based program in Australia. 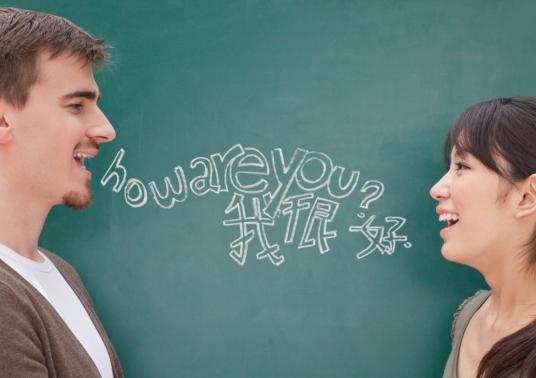 Strong demand from students to learn a second language has seen UNSW’s language exchange program grow to be the largest university-based program in Australia.

“The language exchange program offers UNSW students from Australia and overseas the chance to meet and exchange language and cultural insights in a relaxed environment,” says program organiser Pia Larsson.

The free program runs during semester and groups meet for at least one hour a week in their own time. More than 5800 students have taken part since it began in 2010 and more than 107 language combinations have been exchanged so far, ranging from Arabic and Russian to German and Samoan.

“One of the matches I had was a Russian medical student who wanted to be a doctor in Sudan, so she wanted to learn Arabic with a native Sudanese speaker,” Larsson says.

“I managed to locate the only Sudanese student we had on campus and he was happy to teach her some Sudanese Arabic in exchange for Russian. It takes quite a bit of time to find the right match. It’s a real puzzle but it’s fun.”

“It builds cultural understanding and awareness, and encourages students to travel and develop a global network,” she says.

Rita Shen, a 24-year-old Master of Professional Accounting student from China, says the program helped her make new friends and increase her confidence, as well as build study skills.

“I struggled in first semester because it was the first time I had travelled away from China, from my family and friends. I did not know anyone when I came to UNSW and my English was not as good as it is now,” Rita says.

“Our group integrated studying and having fun together,” she says. “For example, one day we organised a trip to Taronga zoo. We took a ferry and used a map to find our location, translating it from English into Chinese.”

For two students, swapping linguistic skills was also the language of love.

Larson says English to Mandarin is one of the most popular language exchanges because Mandarin is seen as essential for those who want to work in the international arena. French and Japanese are also in demand.

“When I meet a French-speaking student I always try to recruit them because they will become the most popular person on campus – everyone would like to be matched with them,” says Larson.

More recently there has been strong demand for Korean, which Larson says is due to the increasing interest in K-pop music.

“A lot of students want to be matched with Koreans because they want to learn the K-pop lyrics and they use the K-pop songs to teach each other. One Indonesian student was very keen to become a K-pop manager as her dream career.”

And Larson has had both Australian and international universities contact her wanting to know how the UNSW program has grown so quickly and how they can set up their own language exchange program.

More information about the program and how to enrol can be found on the UNSW Current Students web page. 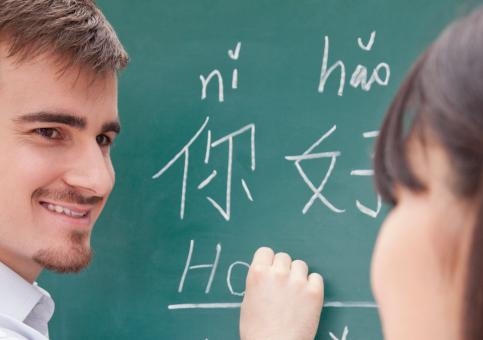