UNSW’s first New Colombo Plan scholars are returning home, and are keen to share their experiences with the second round of students who will leave for their posts this year. 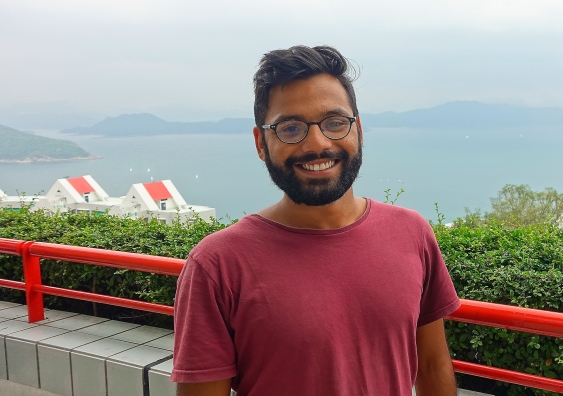 UNSW’s first New Colombo Plan scholars are returning home, and are keen to share their experiences with the second round of students who will leave for their posts this year.

The New Colombo Plan is an initiative of the Federal Government that aims to increase Australia’s cultural understanding and connection with the Indo-Pacific region.

Caroline Yun’s placement was with the University of Tokyo and included two internships, one with the Australian and New Zealand Chamber of Commerce and the other with Telstra Japan. 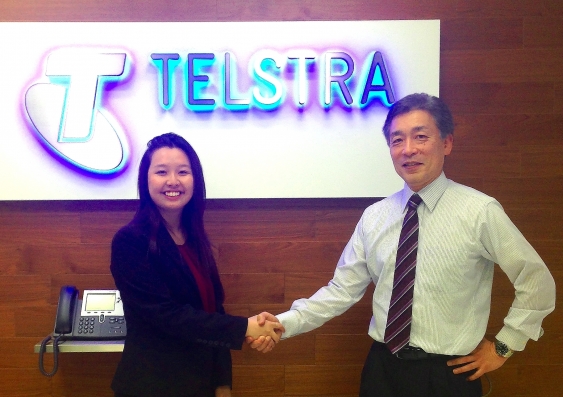 “The exchange has been such a valuable experience for me. I have absolutely fallen in love with Tokyo and Japan,” says Caroline.

“My internship and mentorship have contributed greatly to my understanding of Japanese culture. In Japan, there are very important business customs and etiquette that need to be followed, in contrast with the business atmosphere in Australia.”

“My mentor has been amazing, teaching me about the commercial side of Japan, how major Japanese businesses are connected and the state of the Japanese economy. It has also made me even more passionate in working in a global environment in the future,” she says.

“The New Colombo Plan scholarship has been a life changing experience in the most literal sense,” he says. “HKUST is a world leader in Robotics and I have had the privilege to directly engage with the academic community here. I have been mentored by leaders in the Asia Pacific Region, including Professor Li, one of the founding fathers of a million dollar Robotics enterprise.”

“My understanding of Hong Kong and the surrounding region has matured extensively over these months. I have made professional and personal connections for life, and I now have a new home in the heart of Asia,” he says. 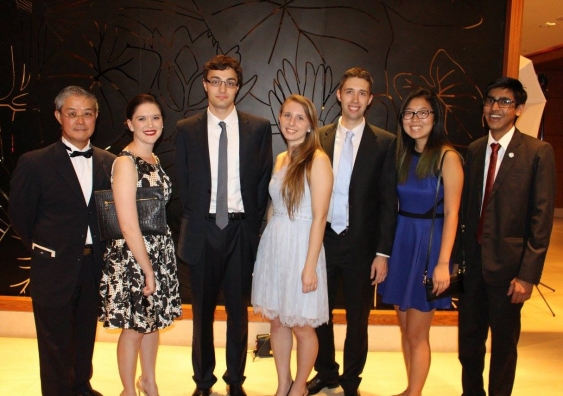 “The best part about the exchange was meeting new people. I ended up making so many friends from all over the world – local Singaporeans as well as foreign exchange students.

“I think this is a great initiative by the government and I encourage all UNSW students to take advantage of it – it'll be an unforgettable period of your life,” she says.

Applications for 2015/16 New Colombo Plan scholarships close on 4 July. Amogh encourages anyone applying for a scholarship to consider a two-semester exchange rather than one semester.

“A longer time period allows for a much deeper appreciation of the local people and culture. Moreover, at the end of every exchange you always want to stay longer,” he says.