Health is not something we appreciate until we lose it, says UNSW alumnus Carl Cincinnato, who has taken the leap into entrepreneurship with an online program to help reduce the frequency of migraines. 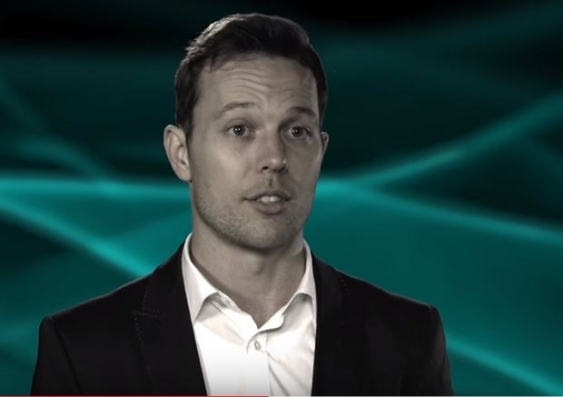 “Our health is not something we truly appreciate until we lose it” says UNSW alumnus Carl Cincinnato, who has taken the leap into entrepreneurship with an online program that aims to help people reduce the frequency of migraines.

“It’s such a big problem … according to Headache Australia, there are more than five million Australians significantly affected by headache or migraine,” he says.

Cincinnato studied commerce at UNSW’s Business School and then worked as a marketing manager for global businesses, including Unilever and Johnson & Johnson.

Once people are aware of their triggers they can then take the necessary steps to counter these and begin the journey to remission.

Health and vitality were central to these companies and, with a heightened concern for the subject, Cincinnato says he was looking for ways to improve the health of chronic pain sufferers.

He found that migraines were a condition that was under-diagnosed, under-treated and generally poorly managed due to a lack of quality information and treatments.

It was this insight that led him on the path to entrepreneurship. He conducted a trial with migraine sufferers by giving participants behavioural and lifestyle feedback based on a detailed migraine diary.

“Behavioural and lifestyle interventions for migraines aren’t new. Research has shown that these are an effective approach for migraine management. MigrainePal is simply a new way to deliver the intervention digitally,” says Cincinnato.

The trial participants used the MigrainePal program for at least one month and in that time 60% were able to halve their migraine attacks.

“Once people are aware of their triggers they can then take the necessary steps to counter these and begin the journey to remission."

The early results gave Cincinnato the confidence he was on the right track with his idea. He says while his entrance into the world of startups wasn’t quite what he had planned, his Commerce degree and background in marketing have stood him in good stead.

Today people can join MigrainePal.com for $5 a month and, as well as receiving individual reports, members also benefit from a private forum where they can receive support and answers from other experienced migraineurs.

Cincinnato says MigrainePal has prevented more than 2,500 migraine attacks in its members to date and he hopes the program will continue to reduce the burden of migraine in Australia.

Why tax breaks are not the answer to encourage Australian startups