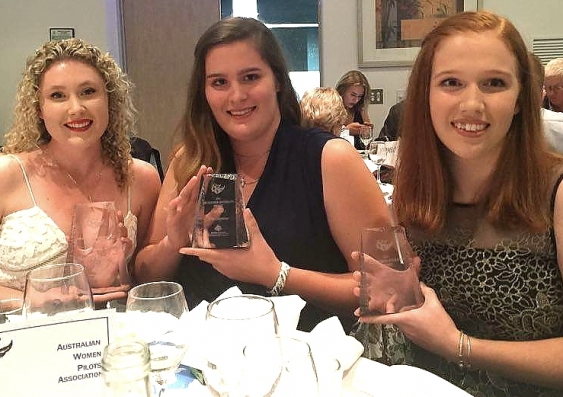 For UNSW aviation student Hayley Umbers there is nothing like sitting in the cockpit at 9,000 feet and looking down at the clouds below, but she is currently flying high for a different reason.

She and fellow students Katie Seymour and Renee Close have been honoured with the Sir Donald Anderson Award for outstanding academic achievement by female trainee pilots.

The national award, sponsored by the Civil Aviation Safety Authority, was presented to the students at the annual Australian Women Pilots Association dinner held in Adelaide.

“It was a lovely surprise,” says Umbers, who is one of only four female students in her UNSW Bachelor of Aviation class, which has a total of 22 students. 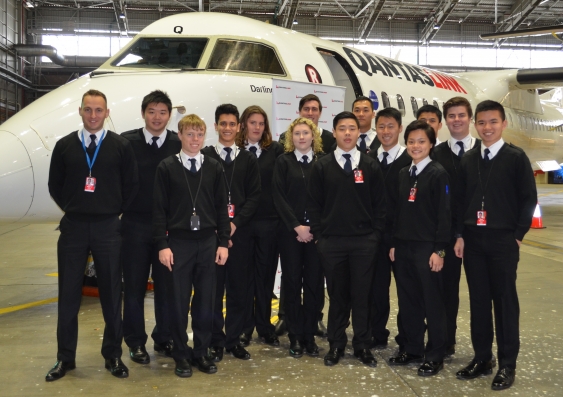 “We were in this room full of female pilots. We’ve always been outnumbered, so it was great to be surrounded by women just like us,” she says.

“There were women with a private pilot’s licence, those who flew ultralights, all the way up to airline captains and air force pilots. It was amazing to see how broad the scope is for women in aviation.” 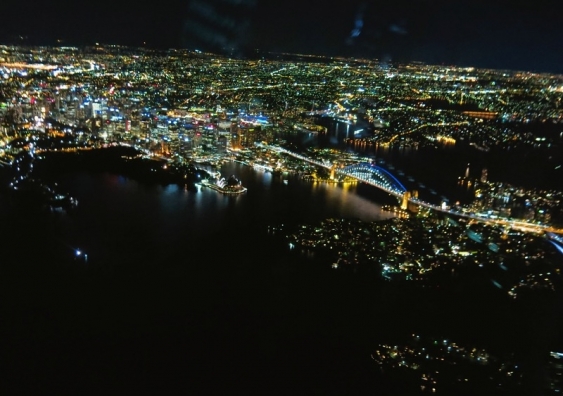 It has been 36 years since the first female pilot was hired by an Australian airline, but the percentage of female pilots at the major airlines remains low – ranging from 5% to 10%.

While it took a landmark sex discrimination case to achieve that first appointment, airlines have long since changed their attitude and are now keen to recruit more women.

“My family and friends are all really supportive and impressed that I have chosen this slightly different career,” says Umbers.

While she excelled in maths and physics at high school, she says she wasn’t sure what career path to take until she went for a trial flight as a teenager.

“I did a trial flight and got up there and did aerobatics with the instructor on the first go and just absolutely loved it. Nothing beats the feeling of being up in the air, it’s great.”

Seymour comes from a family of pilots so she says the decision to study aviation was an easy one. “I was three when I finally decided to become a pilot,” she says laughing.

The students start their degree program with one-hour flights with an instructor to learn basic flying skills and progress to solo navigation exercises up to five hours at a time, out to places like Wagga Wagga or Dubbo. 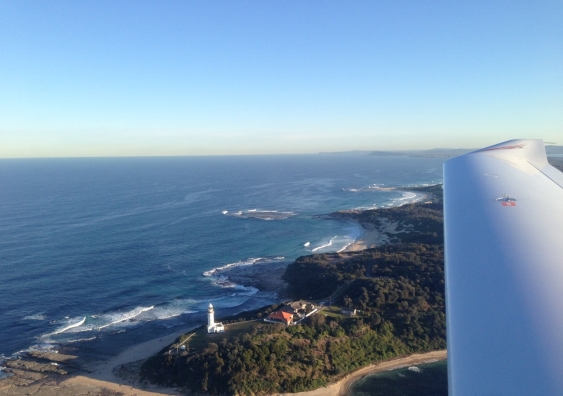 Flying along the NSW coast is all in a day's work for UNSW aviation students. Photo: Renee Close

“My uncle, who is a pilot, can’t believe how quickly I’ve achieved so much. Within 12 months I’ve gone from no flying experience to a commercial pilot’s licence with a multi-engine instrument rating,” says Umbers.

“The course is quite fast-paced. We fly five days a week for over a year. As a group we have all bonded, we are very close. Coming out the other end of it – it has been an amazing experience,” she says.

“It’s really exciting to be in the first group of pilots to go through the Graduate Diploma of Advanced Flying in partnership with QantasLink,” says Close.

“As someone who hopes to head into the airlines it will be a real insight into the industry. The training is very specific to QantasLink aircraft and operations, with major focus on multi-crew operations and learning the systems of the Dash 8 aircraft,” she says. 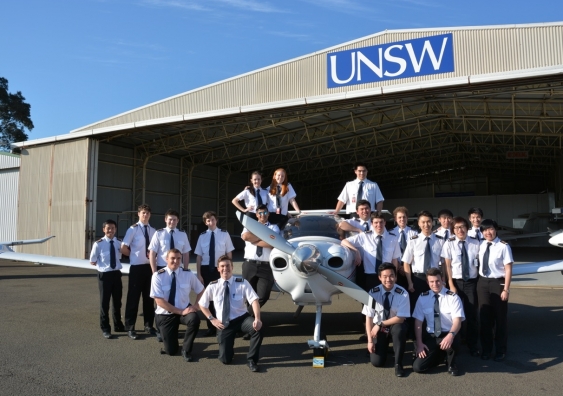 Renee Close (back row second from left) with fellow students in the UNSW Graduate Diploma of Advanced Flying.

And with the end of their undergraduate degree on the horizon, Umbers and Seymour say they are looking forward to entering the workforce.

“I’m hoping to head into the airlines through UNSW's QantasLink partnership. If not, I’d really love to go up north and fly charter in Queensland or see wherever flying takes me,” says Umbers.

“That’s the beauty of flying. It literally broadens your horizons so much – you can go anywhere in the world with it. That’s what I look forward to most.”