Students fire up for Winter Olympics

UNSW students Scott Kneller, Callum Watson and Taylah O'Neill will ski for Australia in the Sochi Winter Olympics, which begin in Russia this weekend. 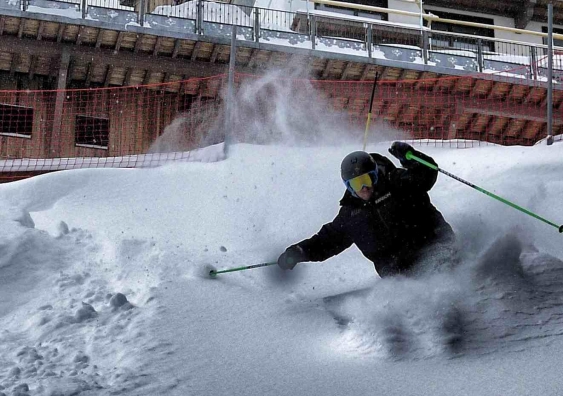 Skier and Commerce/Engineering student Scott Kneller will compete in his second Winter Olympics after being chosen to represent Australia in Sochi alongside two fellow UNSW students.

Kneller competed in the 2010 Vancouver Winter Olympics in the Ski Cross event, when the sport had just been introduced to the Olympic program. Now with four more years of experience under his belt, Kneller is looking at Sochi for his chance to win gold.

It’s an exciting opportunity for the 24 year-old, who has been recovering from an injury after crashing in a World Cup qualifying event in December.

Writing on his blog shortly after the accident, Kneller said he was “desperate to compete at the Olympics and I’m not going to give up without a fight”.

Watson’s sister Aimee was also selected for the Cross Country Skiing team and Callum says he is excited to compete alongside his older sibling.

"It is just such a nice feeling to have both reached the level we have dreamed of," he told the Australian Olympic Committee.

"My sister and I have been in the sport together for a long time now sharing the same long term goal. Finally we have both achieved this for the same Olympic Games and that is pretty special to me."

O’Neill, who will commence her Bachelor of Arts program this semester, has been a mogul skier since she was eight. Now 19, she says she is looking forward to competing for her country.

“It’s been a dream of mine to compete in the Winter Olympics since I started my sport. It is such an amazing feeling to know that after all of my hard work and dedication, that this dream is becoming a reality,” she says. 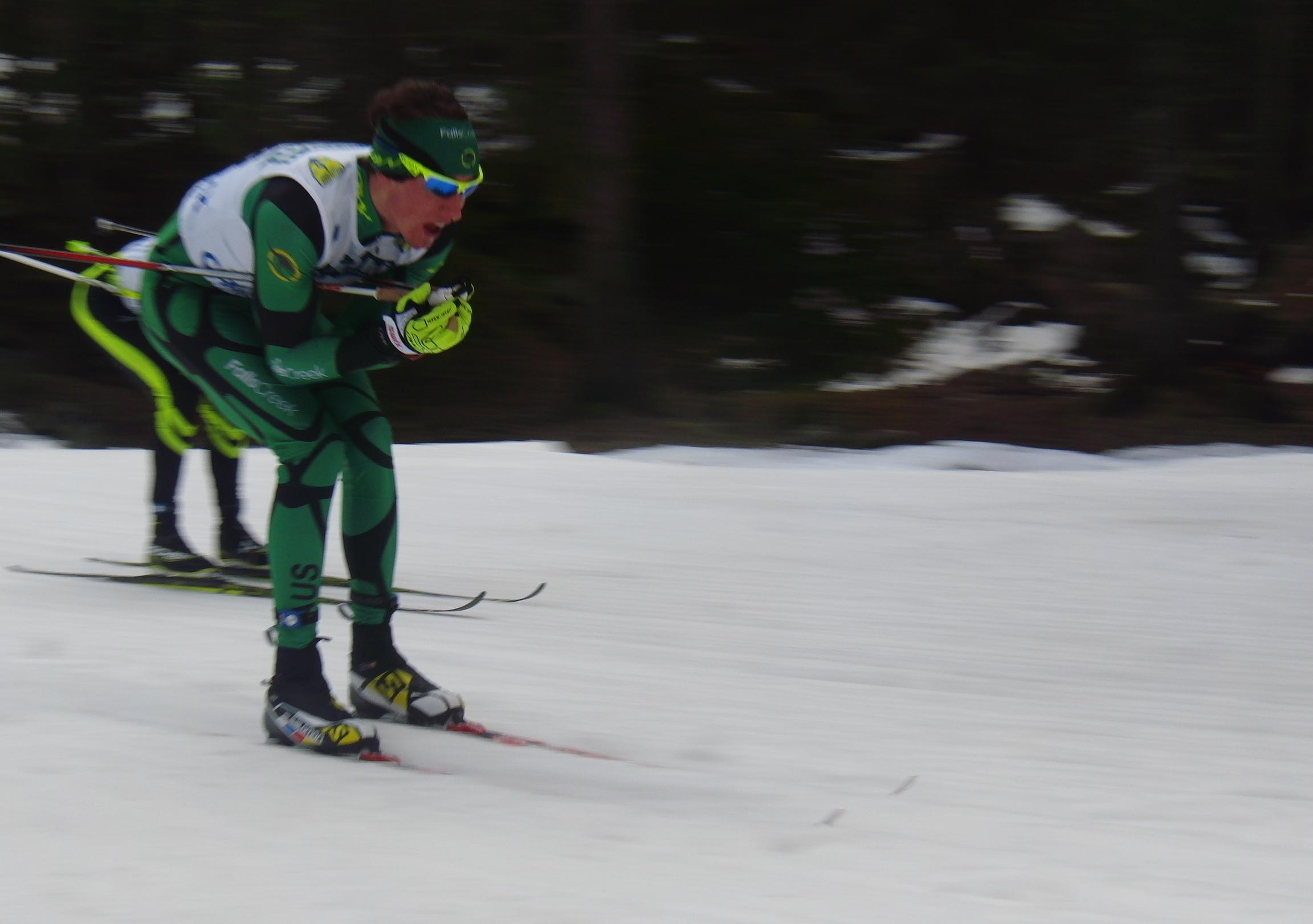 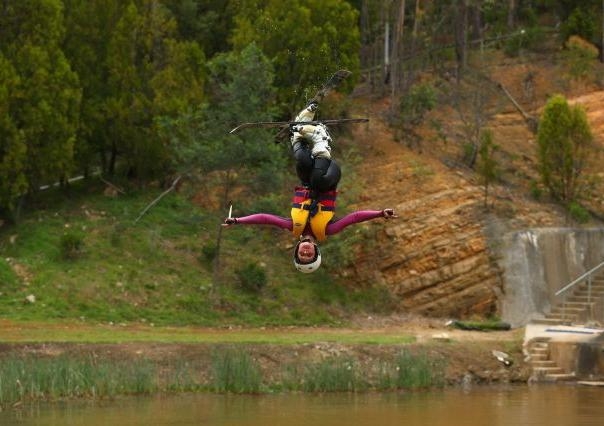 The slippery science of Olympic curling: we still don’t know how it works