Four startups with their roots at UNSW illustrate what is possible when the entrepreneurial spirit is encouraged. 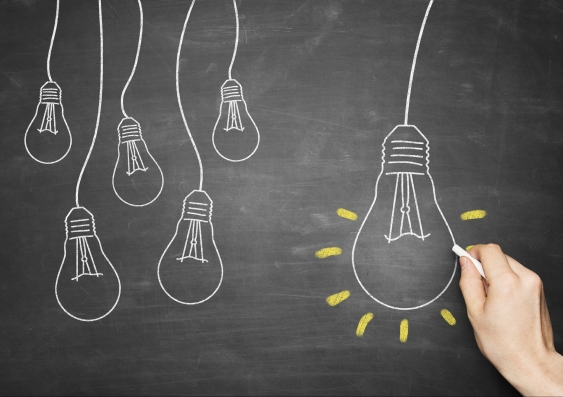 Chuffed is a crowdfunding platform that helps people raise  money for their social causes, whether environment initiatives, projects aimed at helping refugees and asylum seekers integrate  into their communities, or funding international development projects. So far, Chuffed has raised more than $3 million for more than 200 causes, with one of its most successful campaigns raising $160,000 for Australian animal welfare sanctuary Edgar’s Mission. Founded in 2013 by former UNSW biomedical engineering student Prashan Paramanathan (below), Chuffed received seed funding from the Telstra Foundation. 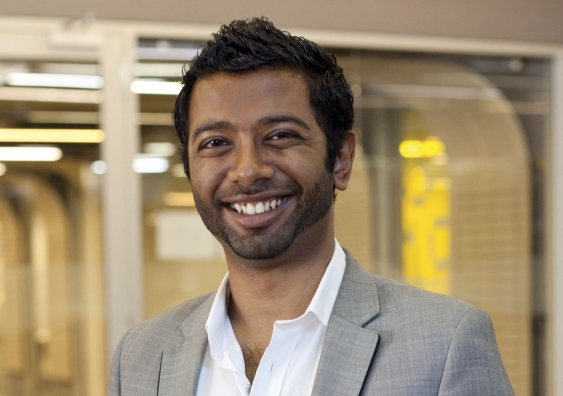 HeyLets is an app that helps travellers make the most of their time in a new city. Users get a personalised feed of recommended experiences, which has been created by locals and fellow travellers, who have shared interests and a similar demographic profile. After raising $1 million in seed money from Australian venture capital firm BlueSky Funds, former UNSW student Dean Kelly (below left) and his co-founder Justin Parfitt (right) were able to expand in the US, continue developing the product, and launch globally. HeyLets is now available in 91 countries and has more than 100,000 users. 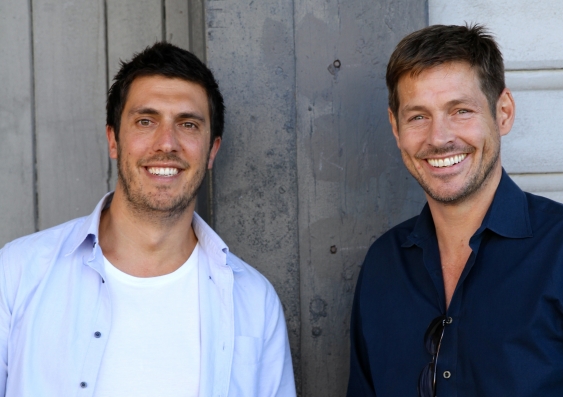 Conscious Step wants to sell you ethically produced socks that look awesome, and make the world a better place. The former UNSW students behind the startup have partnered with four charitable organisations and now have lines of socks where proceeds go toward planting trees, improving literacy rates, providing food packages to malnourished children, and providing treatment to pregnant women infected with HIV. Hassan Ahmad, who co-founded the company, was a medical doctor interning at the World Health Organization. Driven  by a desire to create positive social change, he teamed up with friends Adam Long, a marketing strategist, and Prashant Mehta, a microfinance expert. “University is a great time to learn business skills, network, and meet new co-founders while risk is low and time is high,” says Ahmad. “UNSW is doing a great job with their multitudes of programs…but students still have to be hungry enough to seek these out.” 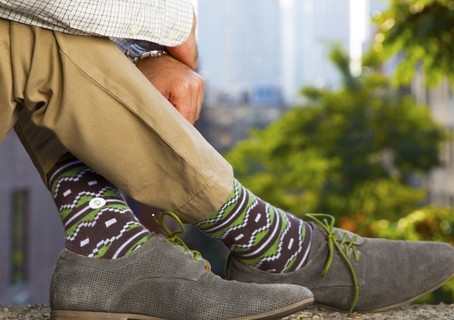 Pollinate Energy is a social enterprise that aims to bring solar lighting to millions of India’s poor. The company was co-founded with UNSW graduates, Ben Merven and Monique Alfris, to reduce the use of harmful kerosene lamps, which the World Health Organization estimates kill more than 1.5 million people each year. The not-for-profit business provides solar lamps and smoke-free cook stoves that are sold and installed by locals. The business has so far sold over 8,000 solar lights to more than 500 communities in India. Pollinate was recently featured on the ABC’s Foreign Correspondent program. 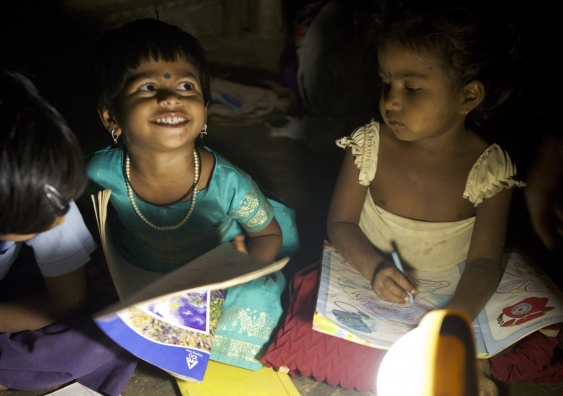