Recent UNSW graduate Peter Cooley has been listed as one of the country's top 25 social impact influencers by Pro Bono Australia. 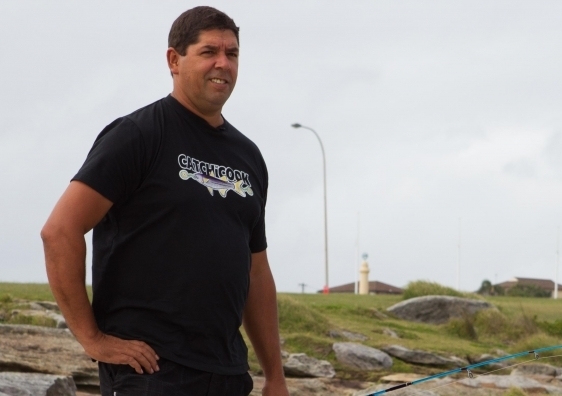 UNSW graduate Peter Cooley has been listed as one of the country's top 25 social impact influencers by Pro Bono Australia. Cooley's positive contribution to the social change movement has been recognised with the nomination and listing as one of the 25 final winners for 2016 in the Impact 25 Award.

Cooley is the CEO of First Hand Solutions, which provides cultural reconnection and well-being programs for Indigenous youth. An alumnus of the Graduate Certificate in Social Impact offered by the Centre for Social Impact, he is also the co-founder of the social enterprise Blak Markets, which assists up to 40 small Indigenous businesses and facilitates a cultural exchange between elders and disenfranchised youth.

Cooley was shortlisted for the prestigious award along with Rosie Batty, Penny Wong, Tim Costello, Jack Heath, Lisa O'Brien and Afghan migrant and human rights activist Romal Baluchzada, who topped the list. More than 18,500 votes were cast, with 300 names shortlisted to the final 25.

You can read more about the 2016 Impact 25 Award on the Pro Bono Australia website.