Ancient culture merges with cutting-edge technology in a game that takes users on a virtual journey through Torres Strait Islander culture. 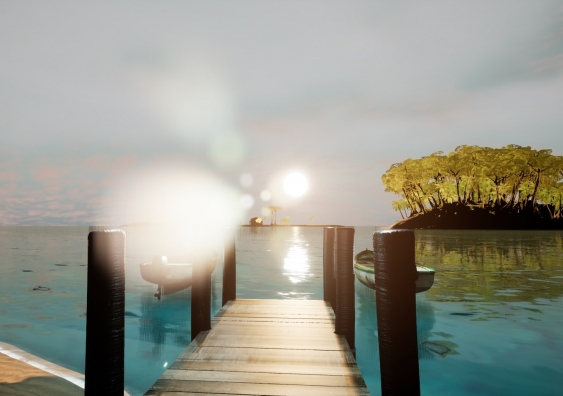 “I feel like there’s not much out there about Torres Strait Islanders in digital entertainment or digital media,” says Loban, a PhD candidate in the School of the Arts & Media. “I’ve got the skills and I’ve been raised in the culture, so I thought I would create a game about it.”

Loban found the experiential nature of virtual reality made it the ideal medium to communicate about his culture.

“Even though it is very high tech and new, it overlaps with many of the ways that our culture has traditionally been passed down – in an oral and visual way,” he says.

“You put on the headgear and you are immersed in this different world and it is a very visual experience … I wanted the audience to be immersed in the culture and I really wanted to highlight the astronomy.”

Torres Strait Islander astronomy is important to the culture and features prominently in the game. Users see constellations such as Baidam the shark and Tagai the warrior, who teach the player about compass points as well as seasonal cycles and animal lifecycles. 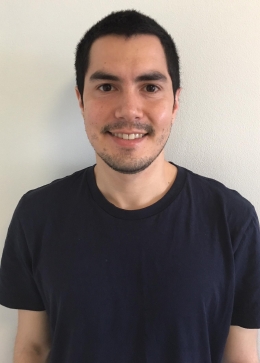 The game has already proved to be an effective teaching tool and has been introduced to UNSW students in several disciplines.

“I used it to teach game design in a class that I tutor called Serious Games. It was looking more at the technology side of things such as virtual reality and the use of games to teach, rather than the content,” Loban says.

It has also been used at an Indigenous open day and the Indigenous Winter School, where Loban hopes it will have inspired more students to consider careers in STEM.

“The Indigenous Winter School was good because it showed students that there are opportunities to get into STEM and there is a pathway to do that … In that sense this game has been a good way to say ‘there is another career path, another option for you’.”

Loban was recently recognised at the Dean's Student Leadership Awards for Arts & Social Sciences, collecting the Social Engagement Leadership Award. The award recognises outstanding academic leadership and teaching focused on inclusiveness and exploring the culture and knowledge of the Indigenous Australian community.

Loban also presented the game at the national and international conferences of the Digital Games Research Association and it might be used more widely to teach at UNSW, including in the first-year curriculum at Nura Gili.

His goals for the future are to finish his PhD and continue to work in academia.

“It would be good to keep working in universities and keep developing things while working in the digital space,” he says.

He hopes the game will continue to share Torres Strait Islander culture with future generations: “My dad says Torres Strait Islander lifestyle is changing all the time and the way he sees culture is like a tree with roots at the bottom – that’s the deep traditional knowledge. But then you have the branches that come out and that’s the new forms of things, and my game is a bit like that.” 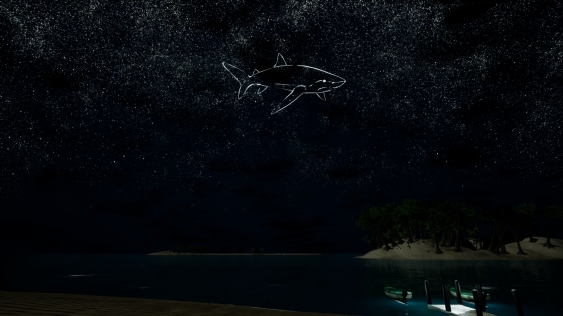