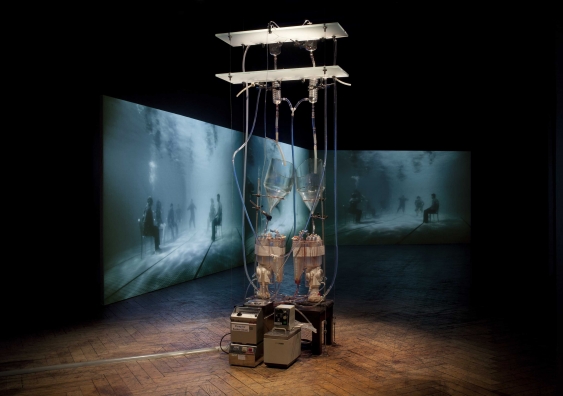 The large-scale media installation draws on digital photographs available on public databases to depict data shadows – the traces of information that we unintentionally leave behind during our daily lives.

As the viewer moves about the gallery space, the images, structured by Miller’s code, shift and create random associations that affect the self in complex and subtle ways, reflecting life in the age of social media.

“That’s very different to what happens within the Chinese context. But they haven’t shut it down.

“I’m using Western material, but I’m still using material that’s been captured in China… I haven’t had anyone tap me on the shoulder and say, ‘We’re not going to do that’.”

being watched is one of a selection of Australian artworks to be shown at the second Beijing Media Arts Biennale this year, hosted by China’s premier art school, Central Academy of Fine Arts (CAFA). 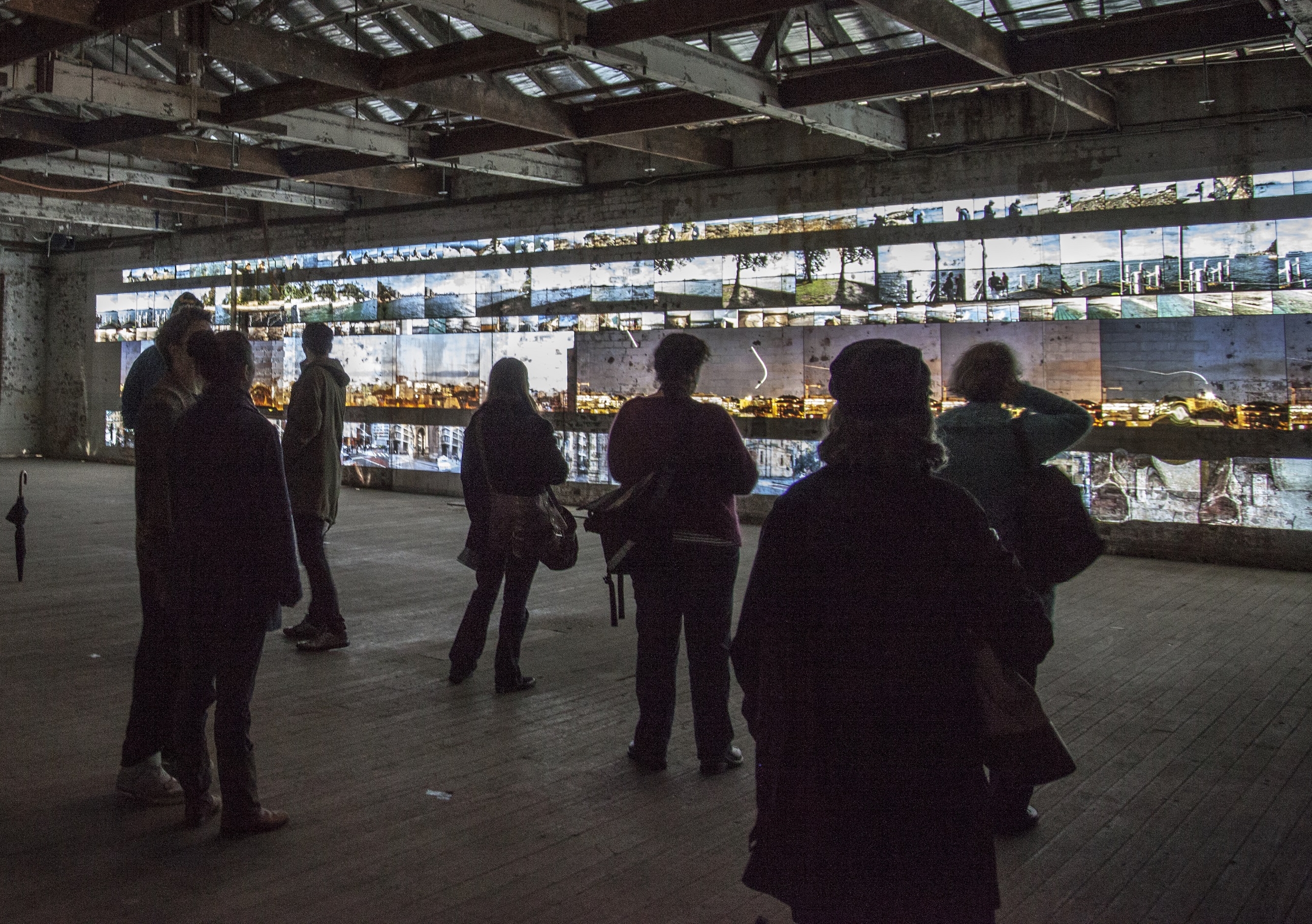 Opening September 5, the Biennale brings together media artists from around the world working at the intersection of technology and art.

China’s appetite for accelerated growth and advanced technology make it a natural choice for an international fete of media arts, Miller says.

“[The Biennale] caters well to the local audience here. It’s a very well educated, sophisticated art scene in Beijing and people really are looking for the next big thing, the next trend,” she says.

This year’s theme, Post Life, questions concepts of existence and anthropocentrism in the context of artificial intelligence, robotics, big data and the explosion of (social) media.

In addition to the main exhibition, the Biennale facilitates in-depth discussions between artists, designers, scientists and theorists through live performances, forums, and workshops. 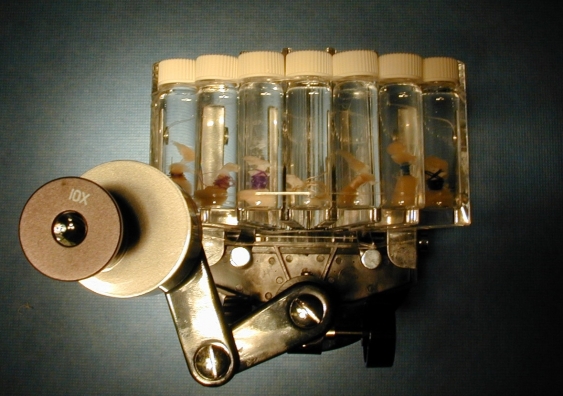 Miller has spent the past two years putting together an exciting portfolio of more than 20 of Australia’s rising and internationally recognised mavericks of the media art scene.

The exhibition articulates and challenges issues of philosophy, ethics and aesthetics of art and technology, providing a provocative and immersive experience that crosses from biogenetics to virtual reality to metascience.

Its artworks reimagine and reframe the inexpressible in dynamic, often confronting, ways, including worry dolls fashioned from semi-living tissue to robotics and poetic audio-visual imaginings of data and its collapse and erasure in the binary.

Miller’s selection of artists speaks to Australia’s multiculturalism, with representation from Israel, Bulgaria, Crete, China, among others. 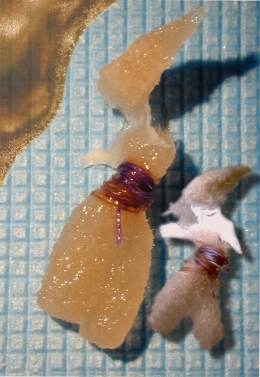 “Brad has done a great job of getting quite an eclectic group of people, but within this genre the people that he’s managed to pull in are very popular,” Erickson says.

Oron Catts and Ionat Zurr (Worry Dolls) are globally renowned for their pioneering bioart, winning the “Nobel Prize of the media art world”, as Miller calls it – the Prix Ars Electronica Golden Nica in Hybrid Art in 2007.

Helen Pynor (The body is a big place) and Guy Ben-Ary (Snowflake) have also received Honorary Mentions in the Prix Ars Electronica.

Kynan Tan, a PhD candidate at UNSW Art & Design, is one of the exhibition’s up-and-coming stars with two audio-visual installations at this year’s Biennale. His work data erasure is a computer-generated simulation of a hard drive being crushed and replaced on a conveyor belt in a seemingly infinite loop.

The work explores our “conflicted relationship to the materiality of data, particularly data storage”, Tan says.

“We kind of consider data to be both very ephemeral – and it could disappear at any second if you lose a hard drive or you delete something – but at the same time, very permanent.

“If your data gets captured by governments or Facebook or different organisations, when they have your data, they have it forever. 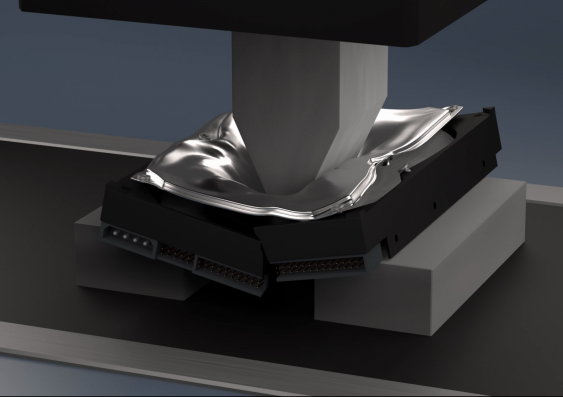 “So, it’s kind of a strange relationship between that ephemerality and permanence, and I tried to tap into that by making this virtual simulated digital object that gets crushed and has a strange visual tactility to it.”

The exhibition is supported by an Australian Government Cultural Diplomacy Grant and the Copyright Fund.

The Biennale will tour the Chinese provinces on its closure in Beijing.

Who: Open to the general public