The beauty of repair

A much-loved set of broken knitting needles encased in a resin bracelet is just one creatively repaired item on display at this week's Object Therapy exhibition. 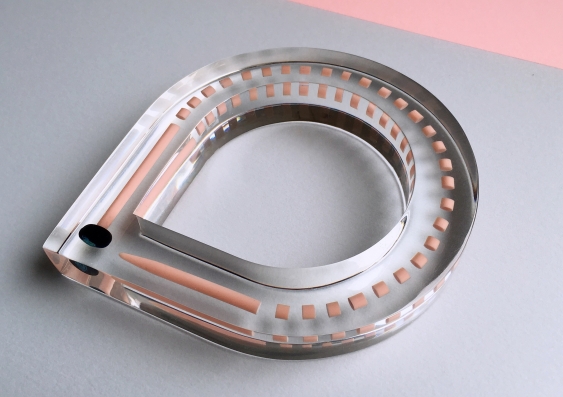 The bracelet speaks of the repetition of knitting patterns, and the progression of life, year by year. Photo: Kyoko Hashimoto

When Elizabeth Macky snapped the knitting needles her grandmother had given her when she was six years old she immediately put them in the bin.

“But I went back and fished them out,” says Macky. “My Gran taught me how to knit with the same needles and I wanted to find some way to preserve that link to her.”

The project is a collaboration between Hotel Hotel, UNSW Art & Design and the Australian National University (ANU), and its touring exhibition opens at Sydney’s Australian Design Centre (ADC) this week.

Macky is one of 29 members of the public who submitted broken objects to Keulemans and a select group of repair researchers who had six weeks to mend or transform the objects.

The items of furniture, ceramics, household appliances, textiles, jewellery and sentimental objects were reimagined by noted Australian and international designers and artists including UNSW graduates Trent Jansen, Henry Wilson and Kyoko Hashimoto, and UNSW's own Centre for Sustainable Materials Research and Technology. The repairs were informed and inspired by interviews and data collected from the owners by Keulemans and his co-investigators. 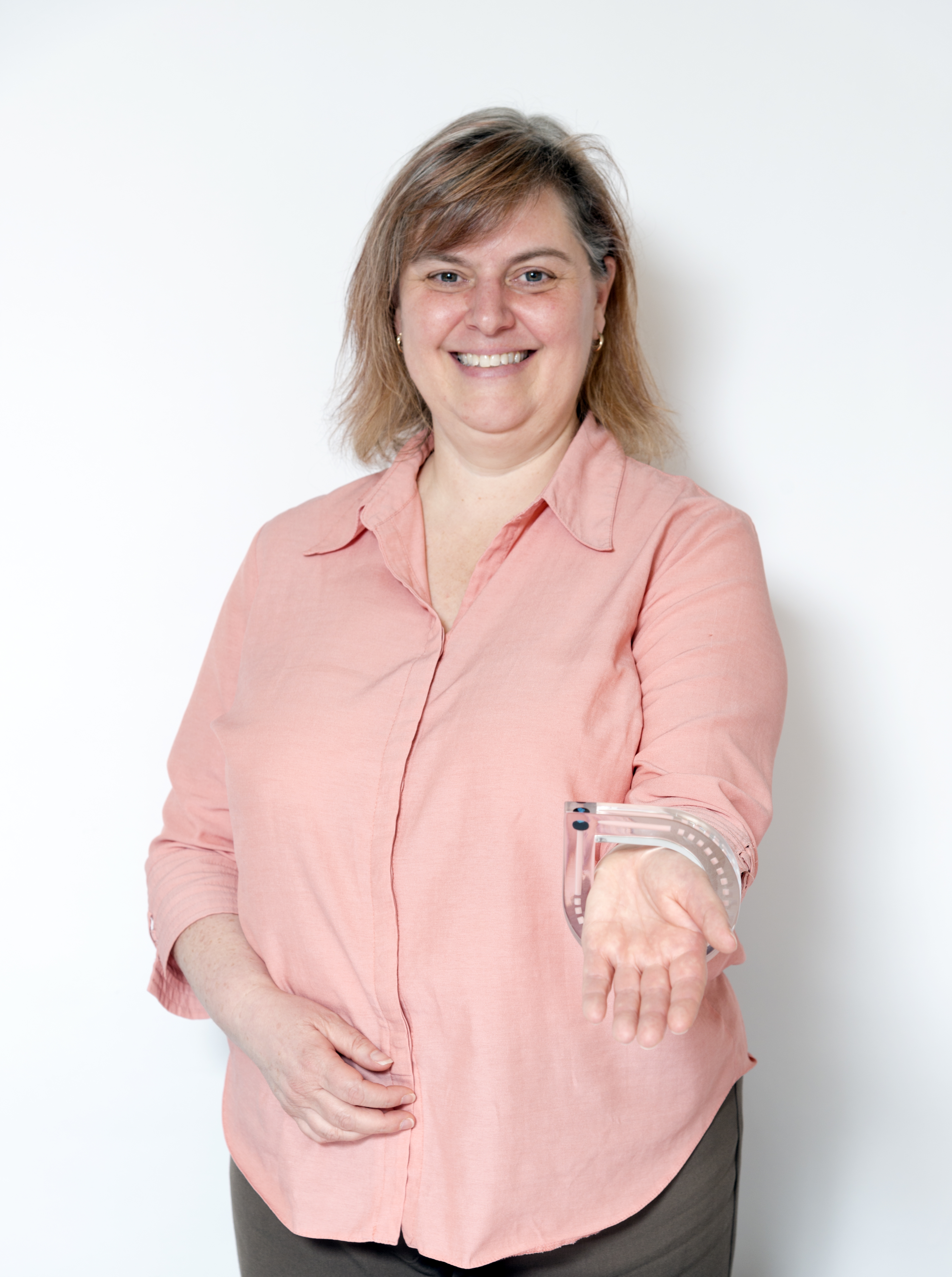 “I’m completely in love with my new bangle and the new life and imagination the repairers have brought to it,” says Macky.

“I’ll certainly be displaying the bangle — probably with a photo of Gran — but I will also be wearing it, both as a beautiful piece of modern jewellery and as an important link to my history and heritage.”

Keulemans says the exhibition is important because it encourages people to rethink their consumption patterns.

“Often, repaired objects are perceived as being of less value. Object Therapy seeks to challenge this preconception by celebrating repair as a creative process that can add value,” he says.

“Now Elizabeth has a wearable bracelet, and its little slices speak of the repetition of knitting patterns, and the progression of life, year by year,” Keulemans says.

Object Therapy opens on 6 April and runs until 7 June. The exhibition is part of ADC On Tour, the Australian Design Centre's national touring program, and will tour to eight venues supported by Hotel Hotel and the Australian Government Visions of Australia program.

Kintsugi and the art of ceramic maintenance