A UNSW PhD candidate is refining human-machine communications through his research into the sounds used in social robotics. 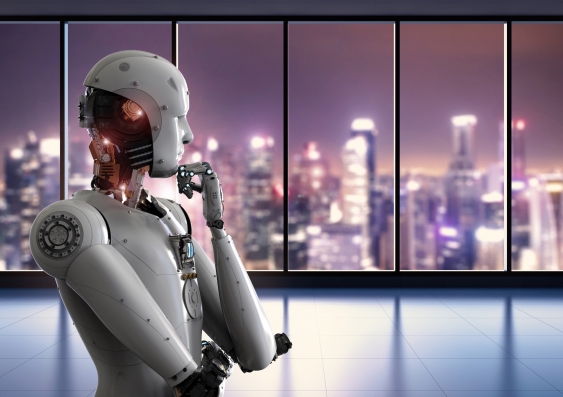 Having the right sonic language will help us accept robots as non-threatening. Image: Shutterstock

As part of his PhD at UNSW Art & Design, Mr Robinson is exploring how different sounds used in robots and smart spaces can communicate specific characteristics.

“There are all kinds of subtle cues that we extract as humans from those sounds that we hear, and they change how we perceive a robot.” Just like our reaction to sound design in film, humans respond differently to robots depending on the sounds they emit, he says.

“We’re moving towards a space where [sensor and computing abilities] are already integrated in [our] homes or workspaces,” he says. Having the right sonic language will help us accept smart environments and robots as non-threatening.

To date, his research has focused on exploring potential applications. “For instance, how sound can be implemented in various scenarios where robotics is being used, and what the benefits of that can be,” he says.

The sounds he is exploring are more subtle than verbal communication; creating a robot’s sound profile is more like sound design combined with ambient sound composition, he says. “A robot can sound precise, well-made, functional and in-control, or it can sound clumsy and exhausted.”

He is also investigating sonic feedback – or how a robot might react when something moves closer to it or touches it. “By emphasising the robot’s awareness, you can more naturally integrate it into a human environment,” he says. “And that can be done with tools from the field of sound installation.” 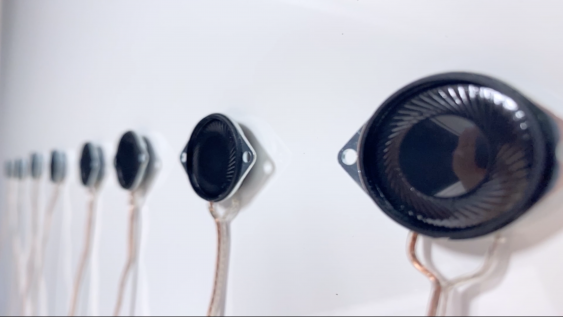 The Scientia PhD candidate initially trained as a classical violinist, but went on to study audio design in Switzerland. “It’s a musician's degree, but the main instrument [you use] is the computer,” he says.

“For me, it was very useful to have a background like that because it's exactly in the middle of working creatively with sound and having the technological background to bring it into [unexpected] contexts.”

After completing his degree, he spent three years working in the private sector for Swiss audio design studio Idee und Klang, designing and realising interactive multi-channel compositions and soundscapes for installations and exhibitions around the world.

The work was similar to his tertiary studies in the sense that it integrated audio equipment and sensors into exhibition spaces to create immersive environments. It is essentially music composition made for a specific environment to change how that environment is perceived, he says. 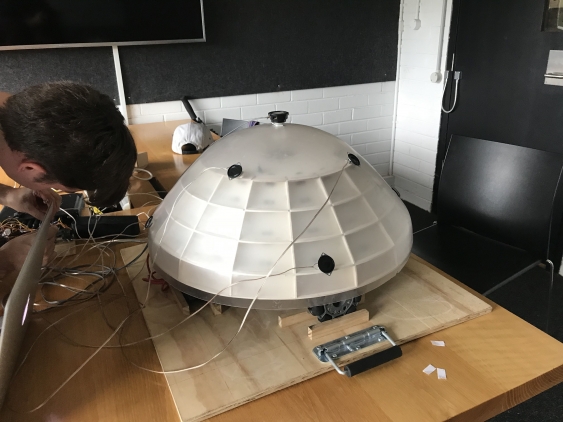 “I had never even thought of bringing this into the context of robotics,” he says. “But it turned out to really make a lot of sense because robots are inherently interactive.”

He is working on a series of case studies using physical robots, including a sculptural hybrid – an art project that also has functional applications – for which he is designing a sonic language.

“I'll be working with various other actual robots throughout the course of my PhD,” he says.

He will be drawing on techniques used in sound design in film and applying them “in real-world scenarios to achieve the same effects”.

“Right now, I'm mainly designing a toolset of sounds and sketching out a sonic language to try to develop all the different ways that robots can communicate.”

Mr Robinson won the Vice-Chancellor’s Award in the Universities Australia Pitch It Clever communications challenge in March for his research investigating how sound changes the way we perceive robots.

Art in times of crisis