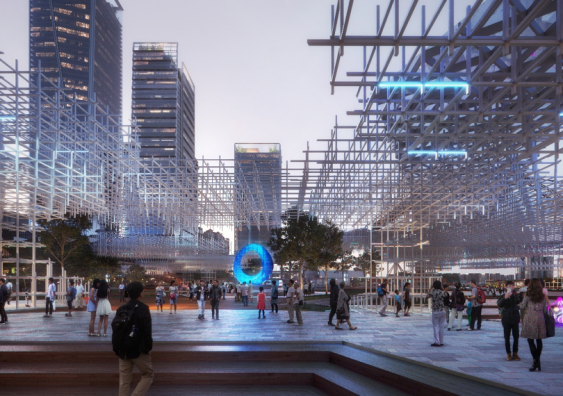 Tall buildings have been considered one of the most effective solutions to high density but can create cities without character and culture. Photo: Supplied.

Having designed and developed award-winning high-rise buildings around the world, UNSW alumna Zhizhe Yu has a birds-eye view when it comes to assessing the past, present and future of cities.

"There is a push for taller, more efficient and more iconic buildings and skylines," she says. "With climate change and social issues, for me, the pursuit of taller buildings can slow down a little bit."

Ms Yu’s approach to humanising high density is three-fold: shifting to building around people and experience, rethinking densities to create more liveable cities, and connecting people and place through technology. Her approach is informed by her design firms’ exploits in space. 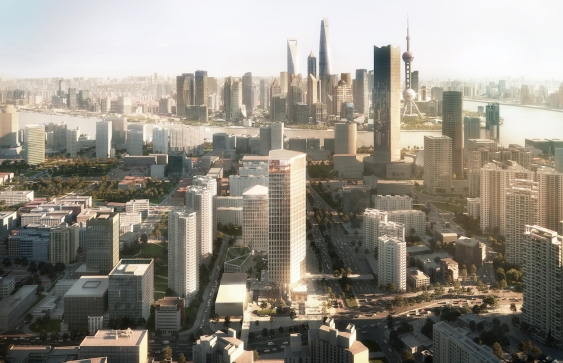 Ms Yu is the co-founder and Managing Director of AI SpaceFactory, a multi-planetary architectural and technology design agency, building for Earth and space. The firm, which has offices in New York, Shanghai and Barcelona, achieved renown last year when it won NASA's 3D-Printed Mars Habitat Challenge.

"If you really think about it, our Earth is facing the exact same problem [as Mars], which is a shortage of material and shortage of land," she says.

"Right now, as a practice, we want to focus on creating more human densities [on Earth]," she says. "Of course, we are fascinated by space, but our goal is not necessarily to only build in space. Our interest is in how we can preserve and build our Earth better."

The problem is one of density. By 2050, 70% of people will live in cities. During previous decades, tall buildings have been considered one of the most effective solutions to accommodate rapid urban growth and increase density, says Ms Yu.

She believes this solution, adopted 'out of necessity', can fail to respond to social, cultural, environmental and wellbeing pressures generated by the pace and scale of urbanisation.

The result is cities without character and culture. High-rise high-density cities have become globalised and placeless, she says.

She advocates for cities that are true to their local context – attuned to climate, culture, society and historical significance – with new high-density urban spaces that are accessible, responsive and personal. 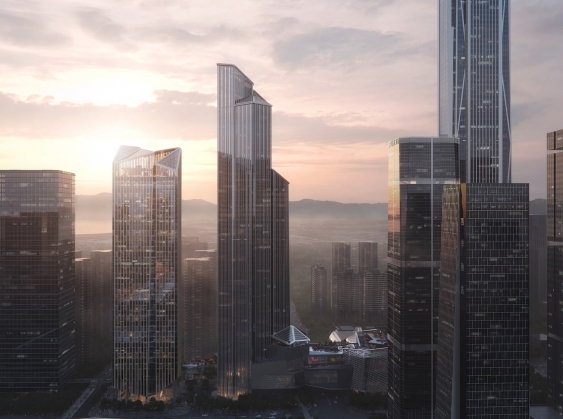 "Urban design sets up the guidelines for a city, district or region before architects begin to design, which is really critical... We cannot just start inserting high-rise buildings into a highly populated region.

Ms Yu will discuss her design philosophy, humanising high density, in the annual Paul Reid Lecture in Urban Design, the first instalment of the 2020 UTZON Lecture series hosted by UNSW Built Environment. Ms Yu's lecture will mark both 10 years of the UTZON Lecture series as well as the 25th anniversary of the Master of Urban Development & Design program.

"It's a great honour for me to be invited to give this lecture," she says. "Studying at UNSW really prepared me to take off on all the adventures that I've had over the past ten years.

"I do hope my perspective for practice and for urban design brings some refreshing insights," she says.

Ms Yu says that in addition to high-density living, health and wellbeing, environmental issues and social equity are the universal challenges impacting urban design now and in the future.

"The challenges [the industry] faces in the future are no different to anyone else," she says. "Health, wellbeing and environmental sustainability…[things] not many people think about when designing densities," referencing the coronavirus outbreak in Wuhan. 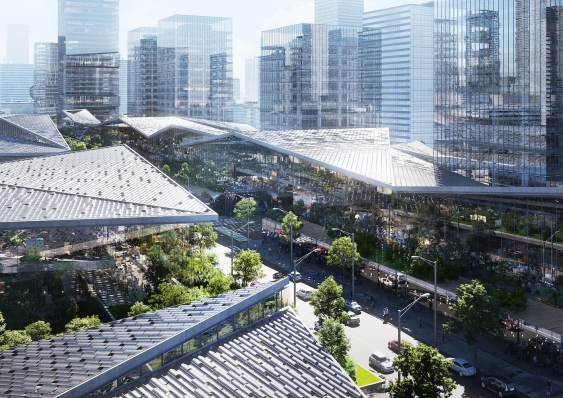 She says these challenges are the collective responsibility of urban designers, but also one she takes personally.

"For me, I feel it is not only the responsibility I have in society, but I believe it is also the power I have to help society – to create a city which can respond to those aspects," she says.

The Paul Reid Lecture in Urban Design is given annually by a distinguished speaker who presents critical aspects of the theory and practice of urban design, with an emphasis on current research and practice in the field.

The MUDD program instituted the annual lecture in Urban Design named in honour of Professor Paul Reid (1933-2001), Professor of Architecture at UNSW (1985-1998) and foundation member of the academic staff of the MUDD Program.

UNSW Built Environment's UTZON Lecture Series features industry experts and academics whose inspiring work shapes the world's future cities for the benefit of all people and the planet. The series launched in 2010 by Jan Utzon, former UNSW student and son of the renowned Danish architect Jørn Utzon, focusing on the presentation and discussion of ideas, issues and perspectives in the design, delivery and management of the built environment.

Utzon Lecture: Resilience Beyond Rhetoric – Design for A New Sustainability

Speaking with: Hazel Easthope on designing for high density living