New book focuses on how art transformed the lives of Parragirls 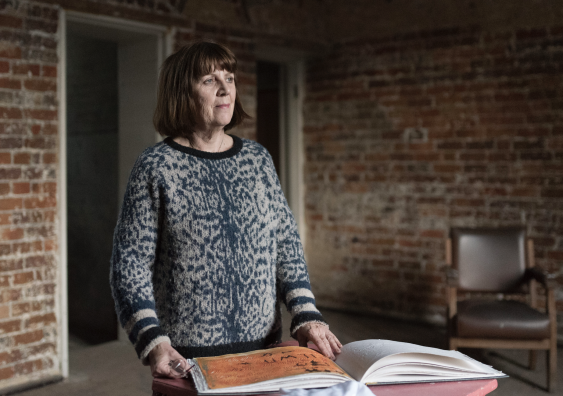 'Parragirls: Reimagining Parramatta Girls home though art and memory' explores unique perspectives of former residents, profiling survivors and using art to transform memories of an institution renowned for the abuse and mistreatment of children. The book will be launched today (October 9) at Parramatta Girls Home as part of mental health, science and arts festival Big Anxiety.

In 2012, Ms Djuric and Dr Hibberd co-founded Parragirls Memory Project, which brought artists, historians, academics and former residents together to investigate the history, and shift public perceptions of the former institute – acknowledging the women, Forgotten Australians and Stolen Generations affected by institutional experiences.

Ms Djuric, a survivor of the Parramatta Girls Home and director of Parragirls Memory Project, is acclaimed for her advocacy and contribution to the Forgotten Australians.

“It’s important to me and to many others that these things never happen again. That what happened to us was wrong, that our experiences and history are recognised as part of the Australian narrative, so that this history is never forgotten,” she says.

“A key part of the research collaboratively investigated with Parragirls how we might create archives of memory using digital media. It was crucial for this work that we had already reclaimed a portion of the institutional site through the Memory Project, which women could not previously access,” says Dr Hibberd.

“This made it possible for the women to come to the girls’ home site and work in a safe space on their art and reimagination of the home. Parramatta Girls suffered a lot of trauma as a result of their institutionalisation; it’s not easy to return to such a place, which is the reason a small number of women were involved in the research, and why it needed to be structured and a safe space for them,” says Dr Hibberd. 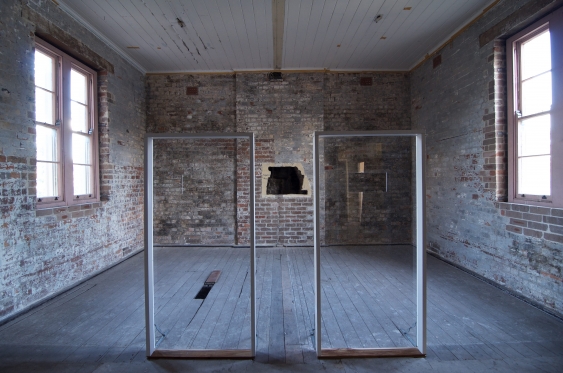 “It’s not simply about revisiting trauma, it’s to find new creative ways to empower people, who are often represented in the media as victims and not given much opportunity to have a voice or contribute to change.”

The immersive virtual reality (VR) film, Parragirls Past, Present, was a key outcome of the DECRA project, commissioned for the 2017 Big Anxiety festival, which Dr Hibberd and Ms Djuric produced in collaboration with four other Parragirls and UNSW media artists Volker Kuchelmeister and Alex Davies. The film recreated the institute in 360 degree 3D environment, as a platform for Parragirls’ memories and deeply moving stories. 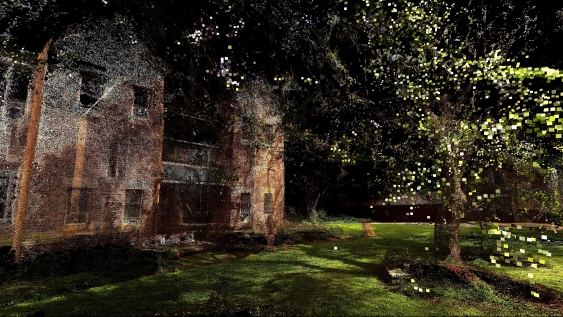 This year’s instalment of Big Anxiety will see the launch of Parragirls after the Women in Power Long Table, a discussion and celebration of female survivors, bringing together the community to speak “on truth and power”.

“Today, as more Parramatta Girls return, we are free to move unobserved, to sit on the grass, to laugh or cry, to express ourselves in our own way; to break the silence without fear of punishment, to enter and leave as we wish,” Ms Djuric says.