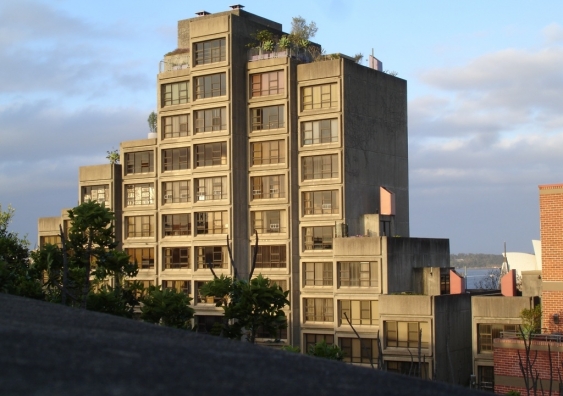 OPINION: Recent changes to strata title legislation in NSW will remove the need for all owners to agree to sell or redevelop their apartment block as a whole.

This means that some owners may now have their apartments sold against their will. Only 75% of owners in a building have to agree to the sale for a block to be redeveloped.

The NSW government hopes that this change will increase the number of homes in popular parts of the city and allow older, run-down properties to be rebuilt. Other Australian states and territories are either considering implementing a similar strategy, or already have.

However, new research released today shows that while this may increase the rate of redevelopment of older blocks, on their own these changes may not improve housing affordability or availability.

Change on the way

In a report launched today, we anticipate that this change will:

For this project, we analysed data from the 2011 census, the NSW Strata Title database and the NSW Valuer General’s database. We interviewed 34 key stakeholders including specialist legal and financial professionals, strata management industry professionals, local planners and spokespeople for owner and tenant representative bodies. We also surveyed 1,261 strata residents and owners in properties registered prior to 1990 about their attitudes towards the redevelopment of residential strata schemes. We held workshops with strata owners in the Sydney suburbs of Cabramatta, Coogee, Mosman and Parramatta.

Our research showed that many people acknowledged the importance of these planning goals and supported the need for some type of change to allow for the easier redevelopment of strata properties.

However, many people qualified their support by saying it depended on the outcome for any given block redevelopment. Most people didn’t want to see a single owner holding out on a development purely for personal financial gain, but they also didn’t want to see a vulnerable resident removed from their home against their wishes.

However, many people were sceptical that new buildings would be of a better quality than existing blocks, and that services and local amenity, including open space, would be provided to cater for increases in population.

Similar changes are planned in Western Australia, Queensland and overseas. The Northern Territory and Singapore and New Zealand have already made similar changes too.

Planners will need to tackle head on the challenges outlined in our research if they are to deliver a compact city that works for all residents – not just the wealthy ones.

Bill Randolph is Director of the City Futures Research Centre at UNSW.