Australia’s ageing population is projected to slow labour force growth, reduce national income and tax revenue but we aren’t in the dark, yet. 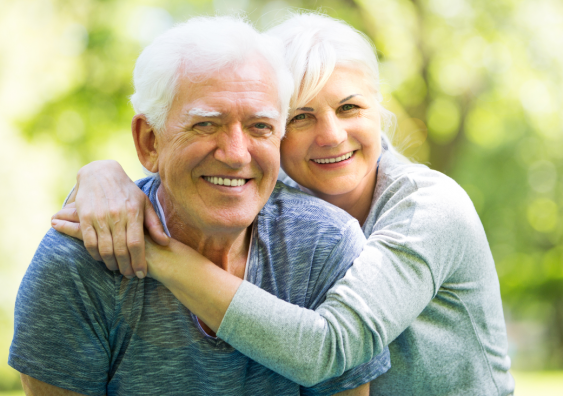 An ageing demographic is a time bomb only if policy makers do not do enough to anticipate it, says UNSW Scientia Professor of Economics and Director of the ARC Centre of Excellence in Population Ageing Research (CEPAR), John Piggott.

“The UN has called population ageing unprecedented, pervasive, ubiquitous and profound. And it is. It will change the way our society operates over the next century,” he explains.

Professor Piggott believes the question is whether our policy and social institutions can be modified to accommodate it.

Treasurer Joshua Frydenberg sparked discussion on Tuesday when he announced he wanted people in their mid and late 60s to work longer and undertake training to help keep the nation’s economy afloat.

“If we don’t remain fiscally disciplined today, the next generation will have to pick up the bill tomorrow,” he plans to tell the Committee for Economic Development of Australia in Sydney.

“Our population is ageing and this will place new demands on our health, aged care and pension systems,” Frydenberg said.

Due to the impact of the baby boomer generation retiring this will be felt more in the coming decade.

It’s expected by 2028-29 ageing will reduce the budget balance by around $36 billion, from the dampening of growth in revenue and the boost to growth in spending over the next decade.

Demographic change is projected to slow labour force growth, reducing national income and tax revenue. There will also be a greater demand for government programs to support the ageing population such as the age pension, aged care and health systems.

However, Australia is fortunate in having some major policy structures that are sustainable in the face of demographic change and most important among these is our retirement policy.

“Our flat rate means tested pension, along with a tax-preferred forced saving system embodied in the superannuation guarantee, is a policy design that many countries would like to emulate,” Professor Piggott says. 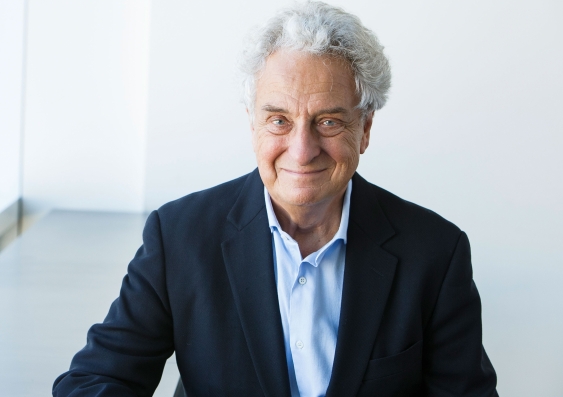 Scientia Professor of Economics at UNSW, John Piggott, who is Director of the ARC Centre of Excellence in Population Ageing Research (CEPAR).

The Scientia Professor says it’s important this fundamental structure be preserved in a way that allows it to provide strong retirement support to older cohorts.

Professor Piggott argues the flip side of a good retirement policy is encouragement to work longer, and this is already happening in Australia partly as a result of improving health at older ages.

The CEPAR director believes it should be possible to design jobs so that they fit better with the capabilities of older workers.

As we can expect to live in good health for longer, Professor Piggott said a larger older population will mean public expenditure as a percentage of GDP will increase.

“We are a relatively young nation, and migration and good policy towards families help us stay young, so the impact on government expenditure should not be too severe,” he explains, adding that a good tax design will allow this to happen without extreme stress on the economy or people’s economic circumstances.