Is Australia ready to embrace a four-day work week?

Evidence suggests a four-day work week can lead to better work-life balance. It is already the norm in some countries. Will Australia catch up? 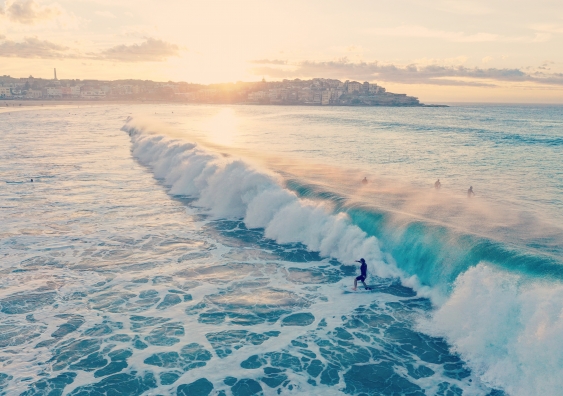 The ability to improve performance by working less doesn’t seem so far-fetched based on the evidence. Photo: Pexels

The past two-plus years have radically shaken traditional work models, and flexible working arrangements have become the norm – whether employers like it or not – after various government mandates to try and stem the transmission of COVID-19.

Many employees have liked what they tasted – newfound freedom in more flexible work arrangements, which seem to have stuck around for many workplaces in the form of hybrid work. While some pundits have translated this to mean the ‘end of ambition’, others see it as just a shift in priorities toward better work-life balance.

Many employees strive for a healthy work-life balance – something they lacked before the COVID-19 pandemic. Whether this is because workers are not ‘ambitious’, or their ambitions and expectations of employers have changed, there is an appetite to change how we work.

Enter: the four-day work week – an approach that has worked for employers and employees in other parts of the world. Last week, some 20 companies across Australia and New Zealand in industries ranging from finance to fashion kicked off a four-day work week ANZ pilot study.

Four-day work week trials have been running for the past couple of years, led by 4 Day Week Global, a not-for-profit coalition of business leaders, community strategists, work designers, and advocacy thought-leaders.

A four-day week, they argue, isn’t about having an extra day off. Instead, they say this shift is about delivering more productivity and meeting customer service standards while delivering on personal and team business goals and objectives more efficiently and sustainably for people and the planet.

But how would working one less day a week actually work? 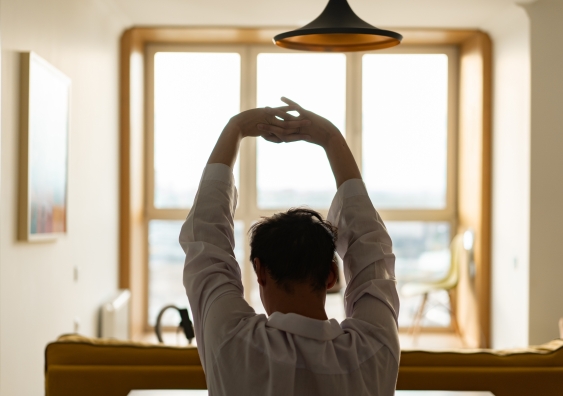 As with flexible working arrangements through COVID-19, adopting a four-day work week will largely depend on your type of work and industry. Photo: Pexels

For example, one trial in Iceland, in which workers reduced their work week to four days but were paid the equivalent of five days, took place between 2015 and 2019. Productivity either remained the same or improved in most workplaces. Reykjavík City Council ran the trial, and the national government eventually included more than 2500 workers (roughly 1 per cent of Iceland’s working population).

Another study involving a family law firm in Canada found profits grew by 30 per cent over three months following the switch to a four-day work week without a pay cut.

Employees also reported improved wellbeing and intentions to stay at the firm long-term. Interestingly, workers voted to take Wednesdays off instead of Fridays, finding that a midweek break was the most beneficial for mental health. Other trials worldwide, including in Spain and New Zealand, have delivered similar results.

Read more: Are we seeing the Great Resignation - or the Great Exhaustion?

How much of the workday is actually productive?

The ability to improve performance by working less doesn’t seem so far-fetched, based on the evidence. Previous studies show most workers don’t work eight straight hours a day, and employees working six-hour workdays are just as productive as those who spend eight or more hours in the office.

So not only is working tirelessly for eight hours straight unsustainable but working shorter hours and taking small breaks enhances performance.  And with the benefit of hindsight over the events of the past two years, workers have proven they are just as productive in working from home.

As remote working varies considerably around the world depending on technology adoption, culture and industries, so will the adoption of a four-day work week, says Karin Sanders, Professor in the School of Management and Governance at UNSW Business School. 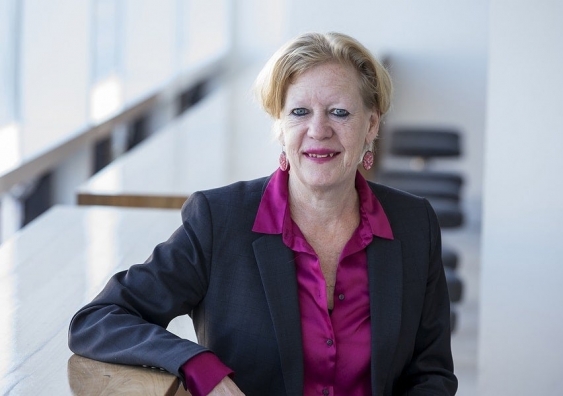 UNSW Business School's Professor Karin Sanders says several industries in Australia still subscribe to the stereotype that if you go down in hours, you are not ambitious. Photo: supplied.

Despite evidence for the shift to a four-day work week, many Australian organisations seem reluctant to challenge the status quo. Some employers are pushing for a full-time return to the office – this could suggest which industries and companies might be the most (and least) likely to adopt a four-day work week in the future.

As with flexible working arrangements through COVID-19, adopting a four-day work week will largely depend on the type of work and industry, says Prof. Sanders.

For example, a knowledge worker may find it much easier to shift their working hours than someone in the construction, hospitality, education, and care sectors, along with a whole range of industries.

For some of these professions (like construction), Prof. Sanders says working on Saturday morning is still very much a reality of working life – and is likely to remain so until there is a shift in Australia’s working culture and our collective attitude toward ‘workaholics’.

Read more: Lessons from the Great Resignation in how to find meaning at work

While a five-day work week is very much the status quo in Australia, the concept of a four-day work week is gradually gaining more global acceptance. This is particularly true in Scandinavian countries that generally pay more attention to the effects of working longer hours on employee wellbeing.

“There is a huge incentive for a four-day work week in hospitals in Scandinavian countries like Sweden, Finland, and Norway, where they treat it like a mental health issue,” Prof. Sanders explains.

However, adopting a four-day work week for the same pay also depends on individual targets set by employers.

“If you work in a hospital, you work with patients for a four-day work week. But for instance, if we in academia work just four days but with the same amount of research targets and teaching expectations, then we might feel more strained.

"On the other hand, if you try to fit in 35 hours of work in four days and keep the same productivity and targets, some people will need to work harder and might get overworked with increasing numbers of burnout over those four days,” Prof. Sanders says.

This essentially comes down to work outputs, which was the focus of a recent case from Belgium where employees won the right to a four-day work week without loss of salary. Instead of being judged on the hours worked, they will be judged on their overall performance and output. 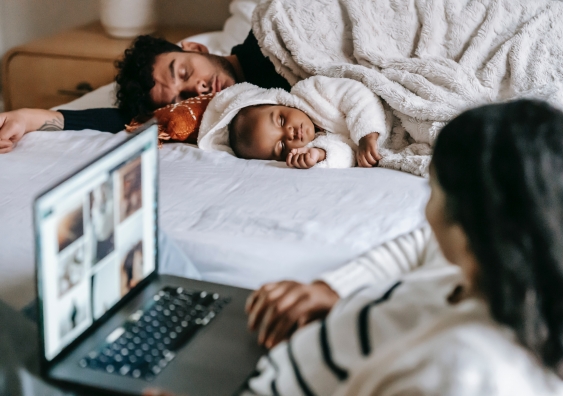 In countries like the Netherlands, it is common for parents to work part-time, allowing more time to be spent with their children while experiencing less stress. Photo: Pexels

Is Aussie work culture ready for a four-day work week?

Suppose Australian companies genuinely want to improve wellbeing and mental health and reduce absenteeism and burnout. In that case, Prof. Sanders says one way to do this is to adopt a four-day work week without employees sacrificing their pay.

In countries like the Netherlands, she says this approach is very common for couples with small children where both parents work part-time. This allows more time to be spent with their children while working parents also experience less stress.

“Both parents have a four-day work week, which means they only need childcare for three days a week. This schedule is also used in many other countries,” explains Prof. Sanders.

But Professor Sanders doesn’t expect a four-day work week will be the norm in Australia anytime soon.

“The stereotype in most industries is that if you go down in hours, people think that you are not ambitious, are not going for promotion, and are not committed to the company. So, employers will see that moving to a four-day work week as a signal of not being committed,” she says.

With the rising cost of living pressures and other stressors, employees are searching for a healthy work-life balance. While there is evidence supporting four-day work weeks, it may be some time before Australia’s work culture adopts this.

But as more trials get underway, it may become harder for Australian companies to ignore the benefits, especially as employees flock to the jobs that prioritise (and can deliver) a healthy work-life balance for our community.