Australia must avoid retaliating in the wake of the Bali Nine executions in ways that could negatively impact the lives of ordinary Indonesians, UNSW trade expert Tim Harcourt has warned. 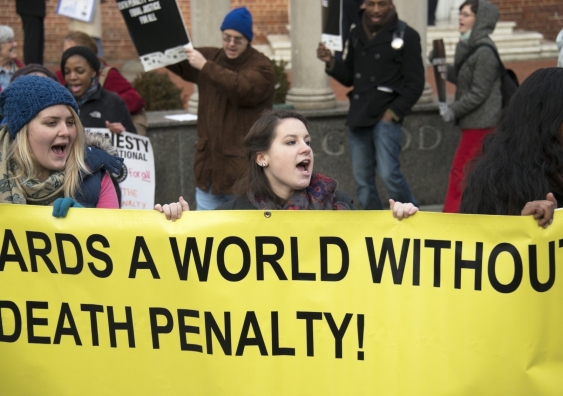 Australia must avoid retaliating in the wake of the Bali 9 executions in ways that could negatively impact the lives of ordinary Indonesians, UNSW trade expert Tim Harcourt has warned.

“Our relationship with Indonesia has survived the Bali bombings and tensions over boat arrivals. It will survive the executions. Despite our horror, it should do so for the Indonesian people’s sake,”  Harcourt, from UNSW's Business School, says.

"Indonesia is a huge trade partner for Australia. It is important that Australia strongly condemns these abhorrent executions. However, we must also ensure that the Indonesian people are not economically disadvantaged by action we take to protest at action taken by their government and judiciary.”

He notes that relations between Indonesia and Australia are expected to suffer now that Australia has withdrawn its ambassador to Indonesia following the executions of Andrew Chan and Myuran Sukumaran by firing squad overnight.

“However many Australian's seem unaware of how trade, jobs and the economy could be put at risk if we rock the boat,” says Harcourt, who is the J. W. Nevile Fellow in Economics at  UNSW.

Australia has a vital trading relationship with Indonesia. There is $11.1 billion in good trade, and $3.3 billion in services, along with a strong performance in agribusiness, infrastructure, and construction.

“Don’t forget education professional services, and big firms like ANZ, Comm Bank, Leightons, Orica, plus the TAFE sector. You don't want to turn that boat back to Indonesia," he adds.

“Any suspension of aid or trade sanctions would only hurt Indonesian people. Any action should be carefully thought through,” Harcourt argues. “After all, many Indonesians are against capital punishment themselves, therefore we shouldn’t be punishing the country as a whole. If possible we should avoid direct economic harm to the poorer workers in Indonesia.”