Improving budget transparency is key to ensuring citizens engage with government, and Africa is leading the way. 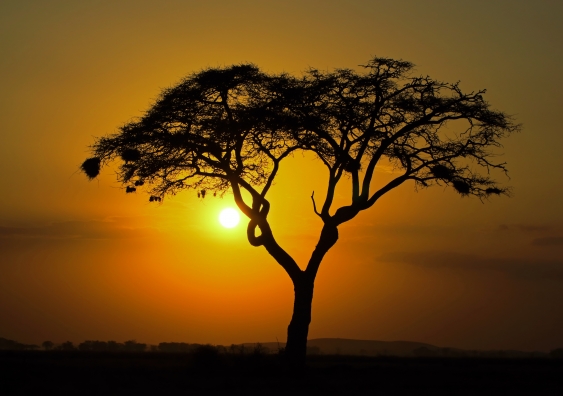 Some of the least-developed African nations are leading the way with budget transparency using what are known as “citizen budgets”. These documents help to translate government fiscal policy into a simple format that ordinary citizens can engage with.

Citizen budgets are often created through collaboration between civil society groups and government departments. An example is in Ghana, where the fiscal process is made more understandable to the general public by producing abridged and user-friendly versions of the budget.

According to the Open Budget Index, the most comprehensive international budget transparency survey, some of the best improvements in budget transparency reform are happening in the weakest-ranking countries such as Benin, Burkina Faso, Cameroon, and the Democratic Republic of Congo.

A small improvement in budget transparency can create large positive impacts and is important for several reasons, including fostering higher levels of trust in government, reducing corruption and misuse of public funds, providing greater clarity on policy priorities and creating opportunities for citizens to influence decision-making.

The Open Budget Index shows governments worldwide are increasing the amount of budget information available to the public. But despite the index’s extensive coverage and rigour, it has some glaring limitations. For one, it doesn’t rank Australia, Canada or Japan.

In Australia, however, there has been a longstanding commitment to budget transparency. It’s enshrined in documents such as the Charter of Budget Honesty (1998), which at its creation was at the forefront of pro-transparency budgetary thinking.

In 2012 Australia created an important political budget institution in the Parliamentary Budget Office (PBO). In contrast to other countries, like Canada where the PBO had been brutalised by the former Conservative government, Australia’s budget office has strong institutional arrangements (such as memorandums of understanding) that allow it to undertake costings work without coming into the political line of fire.

My previous work shows PBOs can play an important role in making the budget process more efficient and participatory, and that the PBOs of advanced democracies can play a mentor role to similar offices in developing countries.

As of yet, the vast majority of the world’s people live in countries that have inadequate systems for ensuring accountable budgets. As a result, much of the fiscal decision-making in the world happens outside the knowledge of citizens, to the detriment of society.