The proposed changes to be introduced to Parliament in August may ultimately damage the natural places they're designed to protect. 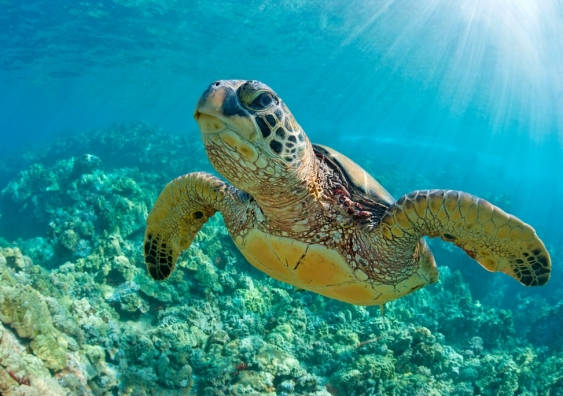 The move follows the release this week of Professor Graeme Samuel’s preliminary review of the law, the 20-year-old Environment Protection and Biodiversity Conservation (EPBC) Act. Samuel described the law as “ineffective” and “inefficient” and called for wholesale reform.

At the centrepiece of Samuel’s recommendations are “national environmental standards” that are consistent and legally enforceable, and set clear rules for decision-making. Samuel provides a set of “prototype” standards as a starting point. He recommends replacing the prototypes with more refined standards over time.

Rushing the interim standards into law is a huge concern, and further threatens the future of Australia’s irreplaceable natural and cultural heritage. Here, we explain why. 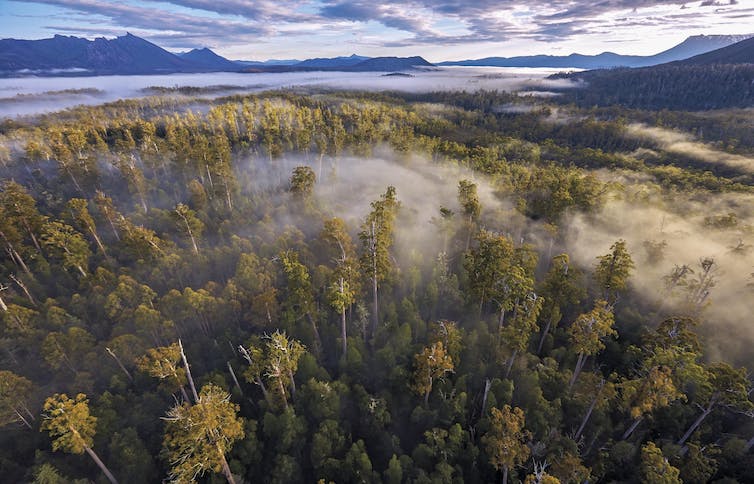 Rushing through changes to environment laws may damage nature in the long run. Rob Blakers/AAP

Samuel’s review said legally enforceable national standards would help ensure development is sustainable over the long term, and reduce the time it takes to have development proposals assessed.

We’ve identified a number of problems with his prototype standards.

First, they introduce new terms that will require interpretation by decision-makers, which could lead the government into the courts. This occurred in Queensland’s Nathan dam case when conservation groups successfully argued the term environmental “impacts” should extend to “indirect effects” of development.

Second, there’s a difference in wording between the prototype standards and the EPBC Act itself, which might lead to uncertainty and delay. Samuel suggested a “no net loss” national standard for vulnerable and endangered species habitat, and “net gain” for critically endangered species habitat. But this departs from current federal policy, under which environmental offsets must “improve or maintain” the environmental outcome compared to “what is likely to have occurred under the status quo”.

Third, the outcomes proposed under the prototype standards might themselves cause confusion. The standards say, overall, the environment should be “protected”, but rare wetlands protected under the Ramsar Convention should be “maintained”. The status of threatened species should “improve over time” and Commonwealth marine waters should be “maintained or enhanced”, but the Great Barrier Reef Marine Park needs to be “sustained for current and future generations”. 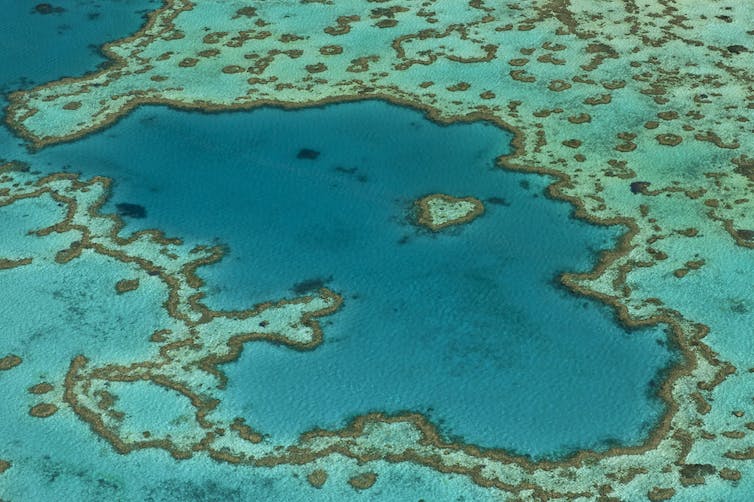 The Great Barrier Reef should be sustained for future generations. Jurgen Freund/AP

The escape clause in the prototype standards presents another problem. A small, yet critical recommendation in the appendix of Samuel’s report says:

These amendments should include a requirement that the Standards be applied unless the decision-maker can demonstrate that the public interest and the national interest is best served otherwise.

Which decision maker is he referring to here – federal or state? If it’s the former, will there be a constant stream of requests to the federal environment minister for a “public interest” exemption on the basis of jobs and economic development? If the latter, can a state decision-maker judge the “national interest”, especially for species found in several states, such as the koala?

Samuel says the “legally enforceable” nature of national standards are the foundation of effective regulation. But both he and Auditor-General Grant Hehir in his recent report found existing enforcement provisions are rarely applied, and penalties are low.

Federal Environment Minister Sussan Ley has already ruled out Samuel’s recommendation that an independent regulator take responsibility for enforcement. But the record to date does not give confidence that government officials will enforce the standards.

Both Ley and Samuel suggested the interim standards would be temporary and updated later. But history shows “draft” and “interim” policies have a tendency to become long-term, or permanent.

For example, federal authorities often allow a proponent to cause environmental damage, and compensate by improving the environment elsewhere - a process known as “offsetting”. A so-called “draft” offset policy drawn up in 2007 actually remained in place for five years until 2012, when it was finally replaced. And the federal environment department recently accepted offsets based on the 2007 “draft” rather than the current policy.

The best antidote is to ensure the first tranche of national standards is comprehensive, precise and strong. This can only occur if genuine consultation occurs, legislation is not rushed, and the government commits to improving the “antiquated” data and information systems the standards rely on. 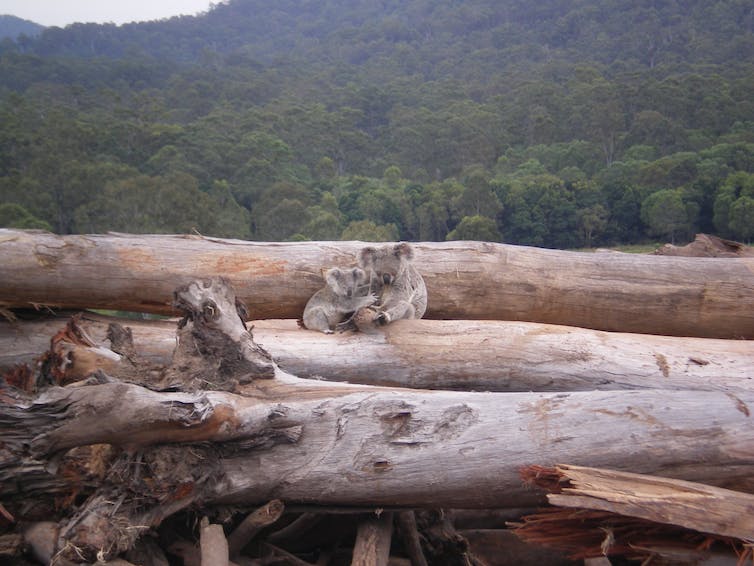 Environmental offsets allow a proponent to damage the environment in one location and improve it in another. WWF

Negotiation to the lowest bar

According to the Samuel report, the proposed standards “provide a clear pathway for greater devolution in decision-making” that will enable states and territories to conduct federal environmental assessments and approvals. This proposed change has been strongly and consistently criticised by scientists and environmental lawyers.

Ley also appears to be wildly underestimating the time and effort required to negotiate the standards with the states and territories.

Take the Gillard government’s attempts to overcome duplication between state and federal law by establishing a “one-stop-shop” approvals process. Prime Minister Julia Gillard pulled the plug on negotiations after a year, declaring the myriad agreements being sought by various states was the “regulatory equivalent of a Dalmatian dog”.

The Abbott government’s negotiations for a similar policy lasted twice as long but suffered a similar fate, lapsing with the dissolution of Parliament in 2016.

Samuel warned refining the standards should not involve “negotiated agreement with rules set at the lowest bar”. But vested interests will inevitably seek to influence the process.

We have identified significant problems with the prototype standards, and more may emerge.

Ley’s rush to amend the Act appears motivated more by wanting to cut so-called “green tape” than by evidence or environmental outcomes.

Prototypes are meant to be stress-tested. But if the defects are not corrected before hurrying into negotiations and legislative change, Australia might go another 20 years without effective environment laws.

Taking care of business: the private sector is waking up to nature's value