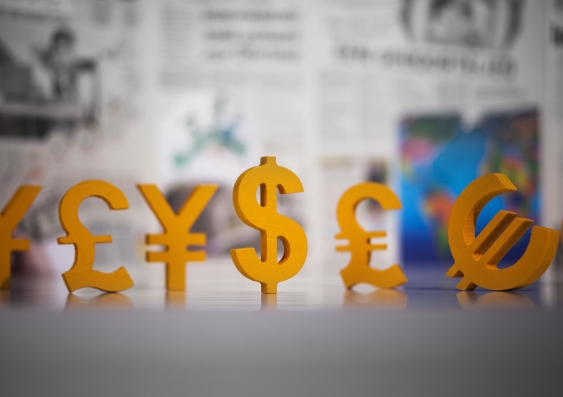 “The global recovery is strengthening but is still uneven and downside risks remain,” says Moshirian, the director of the Institute of Global Finance at the UNSW Business School. “The G7 leaders aim to address challenges affecting the growth of the world economy, like slowdowns in emerging markets and drops in price of oil.”

The 42nd G7 leaders’ summit will be held this Thursday and Friday in Japan.

“One cause for concern is the slowdown in China's economy over the past year,” says Moshirian. “It will be one of the big issues of G7 meeting on Thursday, and likely to result in lively debate over a coordinated fiscal stimulus.

“Germany wants to see more investment in infrastructure, rather than more stimulus. But to do this you need an environment that supports public-private partnerships in the G20.”

He believes that tension between Japan and the US over currency manipulation may be contentious. “There will be wide ranging discussions about currency devaluation by Japan and coordinated fiscal stimulus. The close tie of the UK, France and Germany with China and concerns raised by the US & Japan over such close tie, may also provoke a full and frank exchange of views.”

It will be the first summit for Canadian Prime Minister Justin Trudeau and the last for US President Barack Obama.

“Also top of the agenda is global tax reform led by the OECD and the G20. It’s a very important issue which has gained a lot of attention in 2016, but the question is whether it will succeed and why the G7 may not be able to push the global tax reform further,” says Moshirian.