Dissent on the bench of Australia's highest court was at a record low in 2015, according to an annual study of the High Court's decisions. 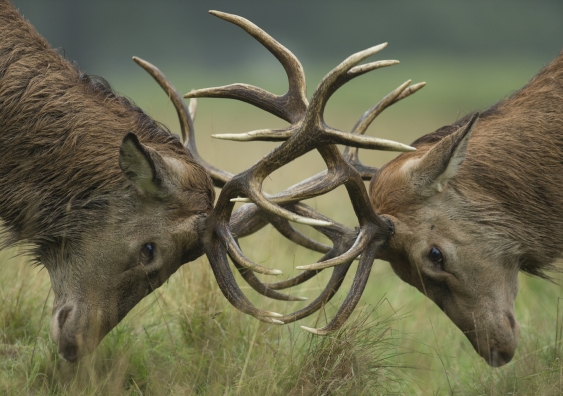 There is little locking of horns on the bench of Australia's highest court. Image iStock

Dissent on the bench of Australia's highest court was at a record low in 2015, according to an annual study of the High Court's decisions.

The study looks at the High Court’s composition and the degree of unanimity, with an emphasis on constitutional cases.

In 2015, the proportion of cases in which there was dissent from the majority opinion of the Court was at its lowest level since the 13-year study series began in 2003, with division in just nine of 48 cases decided last year.

According to the study by Professors Lynch and Williams, disagreement was not only low institutionally but also for each judge as an individual, a break from previous years where one member of the Court has tended to account for a high number of the Court’s dissenting opinions.

"What little explicit disagreement there was in 2015 was spread across the Court,” said Professor Lynch and Williams.

"For the first time in this 13-year series of annual reviews, no member of the Court had a dissent rate of more than 10% of the judgments that he or she delivered."

Of the nine new and retiring Justices who served on the High Court bench in 2015, seven dissented at least once.

“Chief Justice Robert French and Justice Susan Crennan never disagreed with the majority, while Justices Stephen Gageler and newcomer Geoffrey Nettle dissented most often, but in just three cases each.

"At the same time, the number of cases decided by a unanimous opinion authored by all judges sitting on a case dropped back to one in four from over one in three in 2014," said Professors Lynch and Williams.

"The clear majority of cases were decided by judges who agreed with the outcome, with some choosing to explain why in separate reasons."

The High Court had a quiet year in the often contentious field of constitutional law, deciding just eight of the 48 cases tallied.

This was a modest increase on the six heard the year before, which had been a record low in the annual series.

Of these eight cases, half concerned the validity of a State or Territory law.

"These challenges arose from recent proceedings in the Independent Commission Against Corruption and also changes to political donation laws in New South Wales, as well as the paperless arrest laws of the Northern Territory," the professors said.

Only five judges dissented in a constitutional case, and none of them more than once each.

A full statistical analysis of the High Court decisions for 2015 is available from the UNSW Media Office.