Home loan applicants burdened by having to explain their spending habits will be pleased with a defeat for the corporate regulator, says UNSW Business School's Mark Humphrey-Jenner. 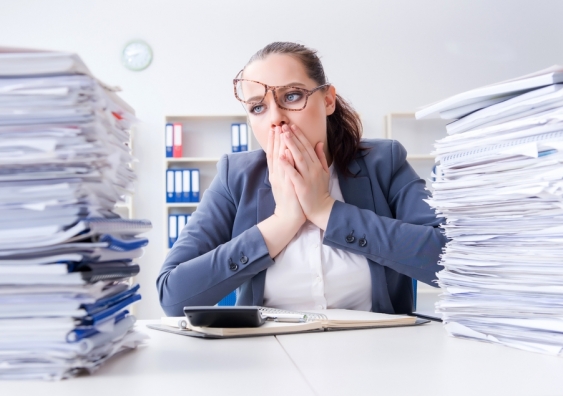 The paperwork burden for loan applicants might not be so onerous. Photo: Shutterstock

“The Australian Securities and Investments Commission should be cautious about being too litigious. The banking royal commission – and its wake – excoriated ASIC for being too collaborative,” says Associate Professor Mark Humphery-Jenner from UNSW Business School. “But, here, ASIC rejected a settlement, and then lost at court.”

The Federal Court has dismissed allegations against Westpac, brought by the corporate regulator, that it breached responsible lending laws for mortgages borrowers more than a quarter of a million times after a judge found borrowers could alter their ability to service a loan by changing their spending habits, such as ditching luxury food items like wagyu steak and shiraz for more humble fare.

“This is a landmark case for responsible lending, and no doubt many prospective borrowers will be raising a glass of shiraz to the judgement. Many people spend more than they need to because they can. When they have to budget, they can reduce expenditure,” he says. “In short, the decision was eminently sensible, but the case didn't turn entirely on the judge’s remarks about affordability.”

The judge found a bank could never fully assess a borrower's expenses because a borrower had the power to change some of their expenses after taking on a loan so that they could make payments.

“The case mainly turned on the fact that the parties couldn't agree on how many people were affected by the supposed breach. This evidentiary issue created major problem's for ASIC's case,” says Associate Professor Humphery-Jenner.

The crux of the issue is that Westpac used an automated way to assess expenditure, rather than relying on actual expenditure, in around 260,000 cases. “But, only in 50,000 did customers declare expenses below that automated calculation. Even then, only 5000 loans were approved when they might not otherwise have been had actual expenses been used. That is, fewer than 2.5% of all the loans that ASIC alleged breached proper procedure were given to people who potentially could not afford them. And, even then, evidence on that was lacking."

Therefore, he says, it is quite reasonable to use a simple formula benchmark known as the Household Expenditure Measure, instead of having to trawl through a borrower's bank statements and calculate exactly what they spend before applying for a loan. “Borrowers who recently have found every expense scrutinised, will now be able to go back to putting down their rough expenses on an application, which should make the process of applying for a mortgage far easier. It is also more in line with the real world, where borrowers prioritise when faced with new budget constrains," says Associate Professor Humphery-Jenner.