Leader of the pack: What makes the Alibaba Group so successful? 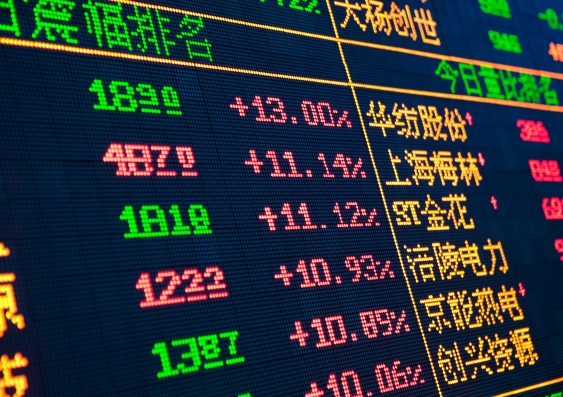 Chinese e-commerce website Alibaba has had a transformative effect on the lives of many of its users.

Alibaba Group, which matches buyers with sellers in the same way as eBay, has grown into an internet behemoth. Founded in 1999 by Jack Ma, it has a market capitalisation of US$233 billion on the New York Stock Exchange and had sales of more than 100 billion Chinese yuan ($19.5 billion) in its most recent financial year.

As impressive as those numbers are, for many Chinese Alibaba has meant something different – a way out of poverty and into business ownership.

Many rural communities have started using Alibaba's consumer and small business portal, known as Taobao, to start their own small enterprises. It has led to the phenomenon known as the "Taobao village" – largely agrarian communities transformed thanks to new job opportunities created by the site.

"We hear stories of empowerment about how 71-year-old grandfathers no longer need to plough the fields. They could be sitting behind a laptop that the whole village pitched in and bought for him to sell produce from the village," says Felix Tan, a lecturer in the school of information systems and technology management at UNSW Business School.

There are between 300 and 400 Taobao villages in China and Tan says the site has brought them a new level of prosperity.

"We went into the villages in 2012 and 2013 and many of the villagers were driving cars and motorcycles, which was brilliant to see," he says.

"Part of the reason why Alibaba is so successful is because it is one platform that is able to connect with the people; it gives normal people the opportunity to participate. It's really about social inclusion and financial participation that Alibaba does extremely well."

Tan and his fellow researchers – Shan-Ling Pan, a professor of information systems at UNSW Business school, and Barney Tan, a senior lecturer at University of Sydney Business School – outline the reasons for the success of Alibaba in their paper, Developing a Leading Digital Multi-sided Platform: Examining IT Affordances and Competitive Actions in Alibaba.com.

The company achieved this by building collectivism and trust, which is highly important in Asian cultures.

One of the key things the company managed in its early years was to lower the barrier to entry for export markets for small and medium businesses. Instead of having to spend thousands of dollars creating a website and finding distribution channels, these costs were absorbed by the Alibaba platform and the company also provided training to new users.

"It became the de facto platform for the whole of China to be able to trade with foreign partners," says Tan.

That was the first phase of Alibaba's development.

Felix Tan is a lecturer in the school of information systems and technology management at UNSW Business School.