New research has found crowdfunding entrepreneurs should follow a number of steps to generate trust with investors in order to realise the full potential of crowdfunding. 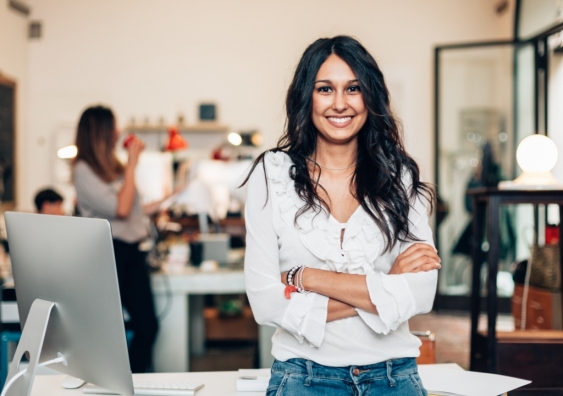 Crowdfunding is an increasingly popular method for individuals or organisations looking to raise funds – usually through collecting donations from family, friends, friends of friends, strangers, businesses and more.

It can be an effective alternative or supplement to traditional forms of fundraising because social media and other online communications can be employed to spread awareness in order to reach a large number of people and more potential backers.

Crowdfunding has grown from being a niche grassroots funding movement to big business. Globally, analysts expect the crowdsourcing market to grow by US$196.36 billion (A$271.83 billion) during 2021-2025, expanding at a compound annual growth rate of over 15 per cent.

Steven Lui, Associate Professor in the School of Management and Governance at UNSW Business School, explains crowdfunding has evolved as a means of raising funds for donations, rewards, charitable causes and equity-based projects.

There are now multiple types of crowdfunding and it has expanded into areas such as debt and real estate to suit the purpose of each project, with more flexible funding options.

“The pandemic in 2020 has made people more comfortable with undertaking financial transactions online,” he says.

And besides securing finance, A/Prof. Lui says start-ups, small business owners and entrepreneurs also use online crowdfunding platforms (as a potential alternative to venture capital from accredited investors) to test new business ideas and get feedback on potential new ideas. 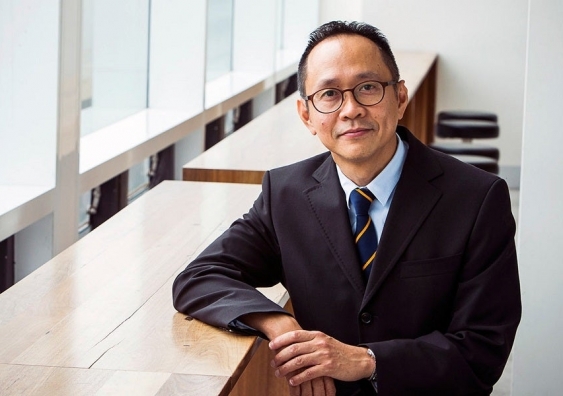 What can crowdfunding be used for?

The crowdfunding market is highly competitive, with many entrepreneurs actively seeking to raise funds on a wide variety of crowdfunding sites including the likes of Kickstarter and Indiegogo in the United States, JD.com in China, Crowdcube in the United Kingdom or GoFundMe in Australia.

Many countries outside of Europe and North America are experimenting with crowdfunding, such as China, which now hosts a number of crowdfunding websites.

A/Prof. Lui says this demonstrates an interesting paradox: while the internet allows for global coverage, crowdfunding is still very much a country-based phenomenon. “Crowdfunding is restricted by geography,” he says.

“My own interpretation on this paradox is that funders need to trust the legal and technology platforms for their investment,” he says.

“This kind of general trust is essential and complements the specific trust towards a crowdfunding project that we examined in this research study.”

Read more: How investors and entrepreneurs can play an accurate forecasting game

How entrepreneurs can run successful campaigns

To help understand what drives crowdfunding success, A/Prof. Lui together with co-authors Jinjing Liu, an analyst in global lifecycle management at BlackRock, and Zhijing Zhu, Assistant Professor at Nottingham University Business School China, examine how entrepreneurs can build trust with potential funders in order to secure more funding in their research paper: Success of Crowdfunding: A Trustworthiness Perspective.

“The trustworthiness of a party is based on both the perceived ability and the intention of the party to complete an agreed task,” says A/Prof. Lui.

“When trustworthiness is high, we are more willing to take a risk and be vulnerable to the other party, such as investing in a crowdfunding project.”

The study (soon to be published in the Asia Pacific Journal of Management) is based on 469 rewards-based crowdfunding projects hosted on a major crowdfunding platform (JD.com) in China.

It finds trustworthiness generally increases crowdfunding success and competence trust has a lower impact than benevolence trust on the amount of feedback.

Furthermore, the study shows benevolence trust accentuates, rather than mitigates, the negative effect of discriminatory pricing on crowdfunding success. 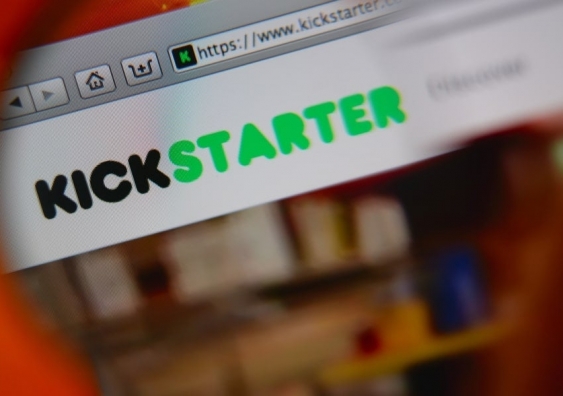 6 steps to success for crowdfunding entrepreneurs

The study has a number of important implications for crowdfunding entrepreneurs who need to look beyond the normal incentives and perks in order to attract attention from potential backers.

“Entrepreneurs should not just let their products/services speak for themselves,” he says.

“Even the best ideas may not be able to succeed in an online setting. Instead of just uploading info about their ideas and then waiting for the money to come in, there is much more that entrepreneurs can do.

“They need to design an online profile with features that convey trustworthiness to funders.”