Following the rapid rise of 'sharing economy' services like AirBnB and Uber, entrepreneurs now have their sights set on turning unused driveways into a public parking option. 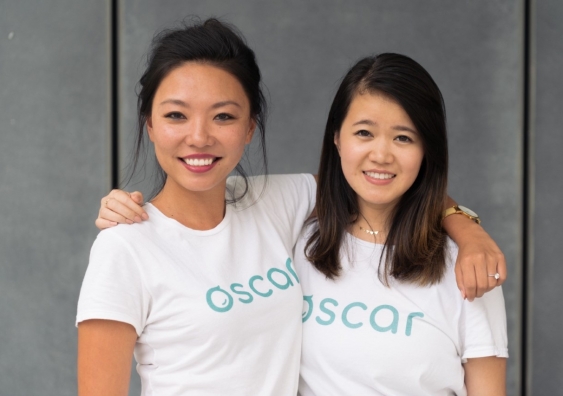 Since its 2016 inception, Share with Oscar has partnered with residents in various parking hot-spots, including Bondi and Randwick, to rent their driveways to the public.

The start-up, pioneered by co-founders Lisa Qi and Louise Chen, has already attracted more than 10,000 users in its two years of operation.

Ms Qi, a UNSW Business School alumna, said two-thirds of Australians drive as part of their daily commute to work or school each day.

“It means two-thirds of residential parking spaces sit empty for the most part of the day,” she said.

“In areas like Bondi, street parking can be as high as $7.80/hour, on Oscar prices start from $2 and you get a designated parking space.”

How did the idea start?

Ms Qi came up with the idea for the parking app while driving around Bondi on a Saturday afternoon in summer.

“I was so frustrated I actually just ended up pulling up into someone’s driveway… and asking the guy if I could pay him $20 to park for the day,” she said.

“This happened years back, before the likes of Uber and Airbnb, and I remember telling friends, ‘If you’re ever going to Bondi, you can park in this guy’s driveway on Warners Avenue and pay him.’”

Oscar – the Warners Avenue resident – inspired the name of the app when the pilot launched on home turf two-and-a-half years ago at Bondi Beach.

It saw immediate success – more than 100 local residents registered their parking spaces in the span of two weeks.

“We didn’t know much about marketing back then, so we used to put flyers on every single car parked on the streets to bring in customers,” Ms Qi said.

More than 50% of Australians are using sharing economy platforms and 1 in 10 are using them as a source of income, Ms Qi said.

“It’s a way for people to make a little bit of extra income without trying to pursue a different profession or a second job,” the co-founder said.

“You can make a little bit of extra cash just from that slab of concrete outside your house that you don't even need to look after.” 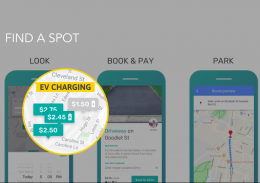 “There are actually ample resources we already have today which can be better shared and better utilised.

“We can come together as a community and have richer interactions by sharing whatever it is that we have with others.”

Which university produced the most BRW young rich listers?