UNSW Law Conjoint Professor James Edelman is to become one of the youngest-ever judges of the Australian High Court. 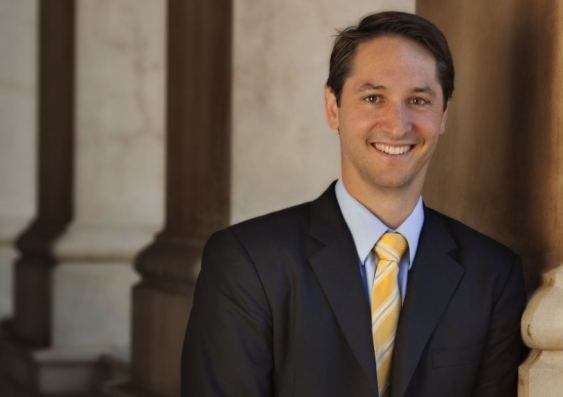 UNSW Law has congratulated Conjoint Professor James Edelman on his elevation to the bench of the Australian High Court.

At 42, Justice Edelman is the youngest appointment to the High Court since since 1930 when H.V. Evatt (36) and Edward McTiernan (38) were appointed.

UNSW constitutional law expert Professor Andrew Lynch said the appointments made it a “significant day for judicial diversity in the High Court”.

At UNSW Justice Edelman has been an associate member of the Law faculty’s Private Law Policy & Research Group, established in 2004 to foster research and scholarship in the area of private law. Last year he was co-convenor of the Contracts and Commercial Law Conference hosted by UNSW Law.

He is a prolific author and has edited several books with Professor Simone Degeling, co-director of the Private Law Policy & Research Group.

At the time of his WA Supreme Court appointment Attorney-General George Brandis championed his “prodigious work ethic”, “depth of knowledge” and “clarity of judgment writing”.

Yesterday Prime Minister Malcolm Turnbull praised Justice Edelman as “one of the most outstanding legal minds of his generation”.

“He is a different generation to most of the other judges of the High Court. But he was a professor of law at Oxford at the age of 34 – quite precocious,” Mr Turnbull said.

He added: “He has a distinguished career and reputation, both as a barrister, as a legal academic and as a judge.”