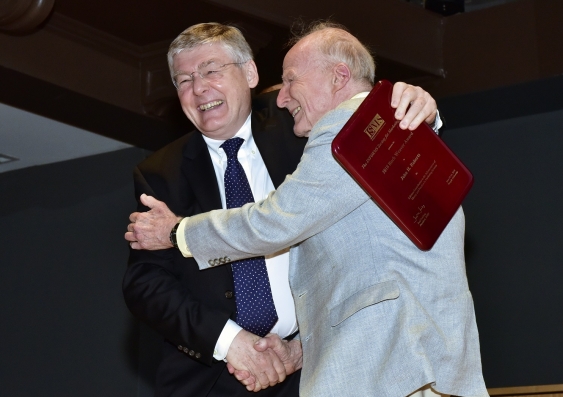 Professor John Roberts, UNSW Scientia Professor of Marketing, has received the prestigious Buck Weaver Award in recognition of his advancement of theory and practice in marketing science.

The annual award from the INFORMS Society for Marketing Science (ISMS) is named after Henry Grady ‘Buck’ Weaver who was an innovator in marketing in the 1930s while director of consumer research at General Motors.

The Buck Weaver Award honours distinguished scholars and practitioners who have excelled during their lifetime in the achievement of rigour and relevance in the field - via both scholarly publication and the implementation of marketing science in practice.

Professor Roberts, a previous winner of the Sir Charles McGrath Medal from the Australian Marketing Institute, was recognised by the ISMS for his impact in a wide range of roles and his ability to close the gap between marketing science and marketing practice.

Kusum Ailawadi, Professor of Marketing at Tuck School of Business, Dartmouth College and chair of the ISMS committee that selected the 2018 Buck Weaver Award winner, said: “The selection committee was impressed with the many important ways in which John has bridged academia and practice, excelling in both.

“We noted, for example, his two decades of leading Marketing Insights as chairman, the widely-used Brand Monitoring and Category Management tools he developed, and the passion and energy with which he managed and publicised the Gary Lilien Practice Prize.

“We also noted the very influential articles he has written over the years, especially his work on consideration sets that won the O’Dell Award for long term impact from the Journal of Marketing Research, and his work on multi-attribute utility models published in Management Science, which was truly the precursor to structural models that later became a mainstay of research in our field.” 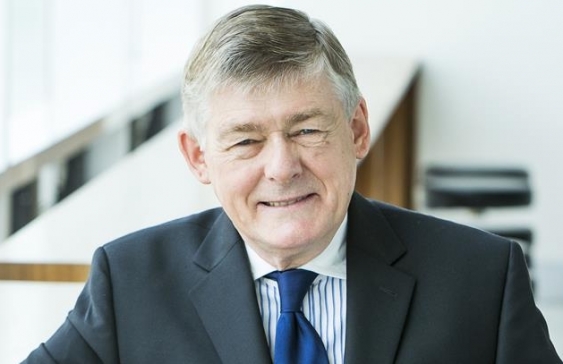 General Motors used his analysis to develop streamlined designs, stick shift on the steering column, and other design innovations. He is also believed to be the only market researcher to ever be featured on the cover of Time magazine.

Data fusion: John Roberts on the new frontline of marketing