Madeline Gleeson's book about the reality of life for asylum seekers on Nauru and Manus Island is among the winners at the Victorian Premier’s 2017 Literary Awards. 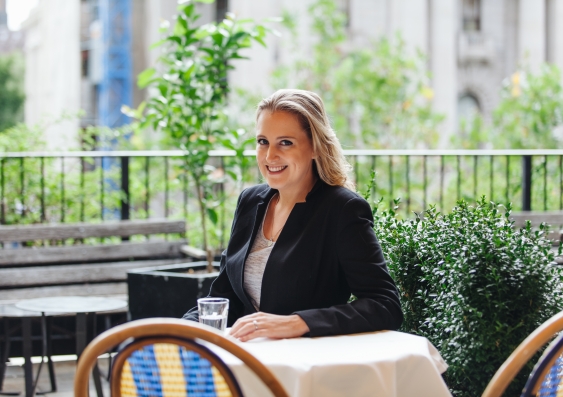 Madeline Gleeson in Melbourne for the Victorian Premier's Literary Awards.

A disturbing account of life for asylum seekers in the Nauru and Manus Island refugee processing centres written by UNSW's Madeline Gleeson is one of the winners at the Victorian Premier's 2017 Literary Awards.

Offshore: Behind the Wire on Manus and Nauru, published by NewSouth, was named winner of the Non-Fiction Award at a ceremony in Queen Victoria Gardens in Melbourne on Tuesday.

Gleeson, a senior research associate at the Andrew & Renata Kaldor Centre for International Refugee Law at UNSW, wrote Offshore as an attempt to move beyond the rumours, allegations, secrecy and political spin and present a factual account of what has happened on Nauru and Manus Island since the Australian government reinstated offshore processing in 2012. 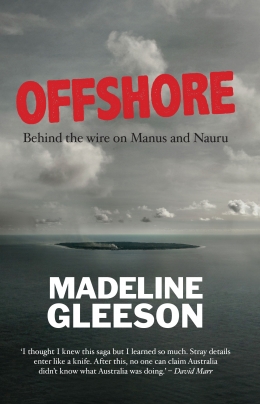 The cover of Madeline Gleeson's book Offshore: Behind the wire on Manus and Nauru.

She delved deeply into the public record and added unique insights into the reality of the offshore centres drawn from confidential interviews with a range of people who have worked there.

The result is an uncompromising and powerful account of what life is like for asylum seekers and refugees on Nauru and Manus; what asylum seekers, refugees and staff in the offshore detention centres have to say about what goes on there; and why the truth has been so hard to find.

When Offshore was named as one of six books short-listed for the Non-Fiction award, the judges wrote: “This compelling book is essential reading as Australia grapples with one of the most conflicting moral and political issues of our time: how we respond to people seeking asylum in our country. Madeline Gleeson presents a comprehensive view of the first three years of Australia’s offshore processing policies and practices from 2012. She draws on official statements, media reports, parliamentary inquiries, and interviews with those who’ve seen or experienced the brutal human cost first-hand. The damaging effects of Australia’s offshore processing are made clear in this important book that informs, but also asks questions that still demand answers.”

This compelling book is essential reading as Australia grapples with one of the most conflicting moral and political issues of our time.

UNSW President and Vice-Chancellor Professor Ian Jacobs, who introduced the book at an event on campus, congratulated Gleeson on her achievement.

“Confronted with the greatest number of displaced people since World War II, the world urgently needs to find better solutions to the challenge of forced migration. Understanding which policies work and why others fail is more crucial than ever, and Madeline Gleeson’s comprehensive research goes a long way to answering those difficult questions. This is a book very much for our troubled times,” he said.

Gleeson said: "I'm honoured and also heartened that this account of Australia’s extraordinary policy of offshore detention, and its human consequences, has made an impression, and I hope this prize will lead more people to explore the book and this defining issue for themselves.

"This is an area of policy and public debate that has been mired in a destructive and seemingly intractable divide between so called ‘idealists’ on one side and pragmatists on the other. We have to find some common ground between the two. Practical and realistic answers are obviously needed, but we can’t abandon all principle in the process. There have to be lines that we, as a society, agree cannot be crossed. It is a matter of deciding: what sort of people do we want to be? What sort of world do we want to live in?" 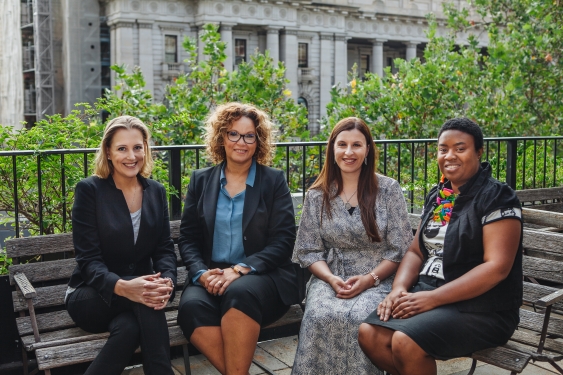