Josh Frydenberg's review of the retirement income system will have to consider the growing hole caused by our decisions to delay buying homes for longer and longer. 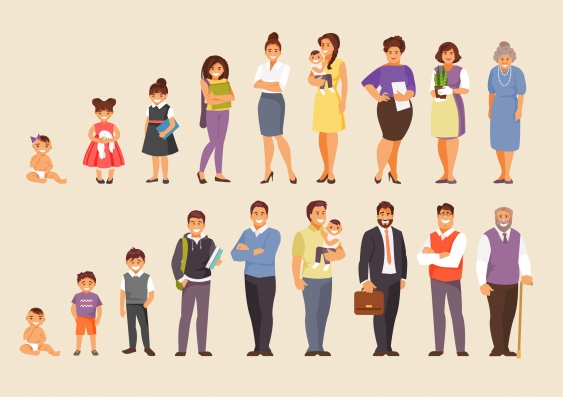 Asked to conduct an independent review of Australia’s retirement income system, the panel appointed by treasurer Josh Frydenberg reported on Friday that it was all tied up with the family home.

At every age range, Australians have more money saved through home ownership than they do through superannuation or anything else, much more: 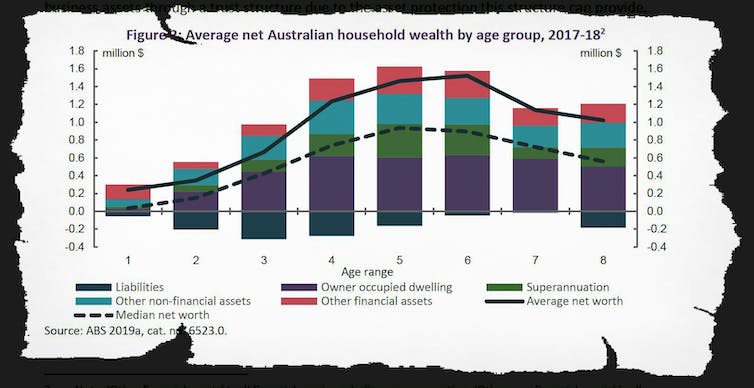 The report is a consultation paper. The panel wants submissions by February 3.

It raises questions about how retirees without mortgage-free homes cope. The proportion is growing.

In part that’s because prices have skyrocketed. Over the past 20 years home prices have grown at about twice the pace of income.

That is in part because of the growth in migration. About 3.7 million migrants have settled in Australia in the past two decades creating new demand for housing.

It is also because of the growth in credit, much of which went to Australians who already had homes rather than those who didn’t yet have them. 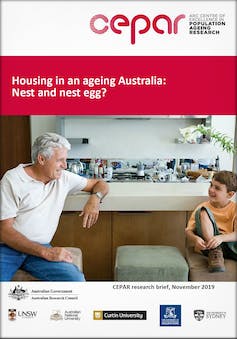 And it is also because housing supply has been slow to respond.

But the complex dynamics of high house prices don’t tell the full story.

A wide-ranging review of home ownership just published by the ARC Centre of Excellence in Population Ageing Research finds something else at play.

It’s the expansion of our lives.

The typical age of a first home-buyer began climbing at the start of the 1980s, after dipping in the 1960s and 1970s as home ownership became widespread.

Between 1981 and 2016 the typical age increased by nine years from age 24 to age 33 at around the peak of the house price boom.

It was accompanied by a deferral in almost every other important life event:

In part this might be because the canvas of our lives has grown. The median age at death has grown by 12 years since the 1960s, from age 70 to 82.

Longer lives have meant longer adolescences and later ages at which we finish studying, find work, and start families.

At the same time the typical age of leaving the labour force is only four years later: it has climbed from 61 to 64. It’ll probably have to grow further, because mortgages aren’t typically paid off until age 62, ten years later than in the 1960s.

Delay is the new normal

Australia is not unusual in leaving things til later, even though house prices here have grown more than in most other countries.

There’s something more universal at play. Younger age groups may prefer the flexibility that renting offers. Longer lives mean they have more time to buy their homes. Even the nine year deferral in home purchase we have had so far should still see today’s young generations enjoying home ownership for longer than their parents.

Of course, many will choose not to buy. An increasing minority of mostly low income Australians look like being locked out of the market forever, and many who own homes will surrender them as a result of relationship breakups or other life events.

Some will regain them. Others will retire with mortgage debt: 36% of homeowners do so now, up from 23% ten years ago. Many will use super to pay off debt instead of using it to fund retirement.

The odd thing about the pension is that the payment is the same for both owners and renters. In fact, over A$6 billion of age pension payments go to people living in houses worth more than a million dollars.

Renters receive rental assistance but it is pegged to the wrong index, so it has grown more slowly than rents.

The oft-quoted statistic, that old-age poverty in Australia is high, is wrong.

But our analysis, which takes account of housing, suggests that old age Australian renters do indeed have some of the worst relative poverty rates in the OECD.

While increases in homelessness among older women appear to be largely due to greater population numbers, their increased use of homelessness services is disproportionate.

The population of women aged 55+ increased by about 3% per year between 2011 and 2016. Their use of homelessness services increased 11% per year.

Even if the typical Australian continues to become a homeowner by retirement, a growing minority will not, and will be treated poorly by our retirement income system.

The government’s review of the retirement income system is an opportunity to redress the balance.