Researchers investigated the secret of good group leadership. What they discovered was as simple as it was powerful. 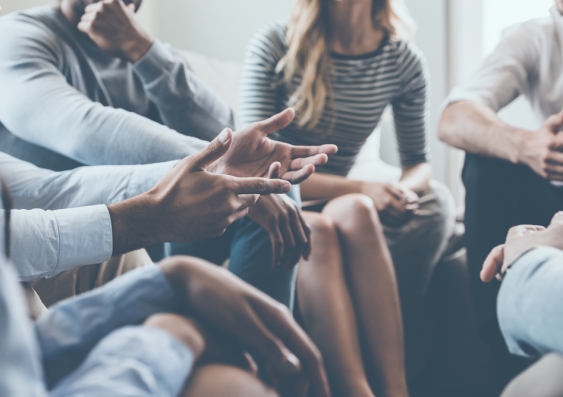 Several years ago, associate professor Will Felps ran a series of experiments to test the theory that a bad apple (in the employee sense) could ruin the bunch.

He sent an actor into meetings, one who would perform in a fashion that was detrimental to the group dynamic. The result was conclusive – the bad apple did, indeed, spoil the bunch.

But one meeting was an exception, with the group performing remarkably well. Felps, now associate head of the school of management at UNSW Business School, began to investigate the secret of that meeting's success. What he discovered was as simple as it was powerful.

"We looked closely at the one group that did well," Felps says. "Success was largely due to one person who was an amazing leader. He asked lots of open-ended questions to engage people and to distract others away from the bad apple.

"He was also very good at listening once he had asked a question. I found out later that he also happened to be the son of a diplomat. He was the good apple who saved the bunch."

The asking of questions, Felps surmised, was an effective and under-appreciated communication technique.

Read the full story at the Business Think website.

When the sins of old changes come back to haunt