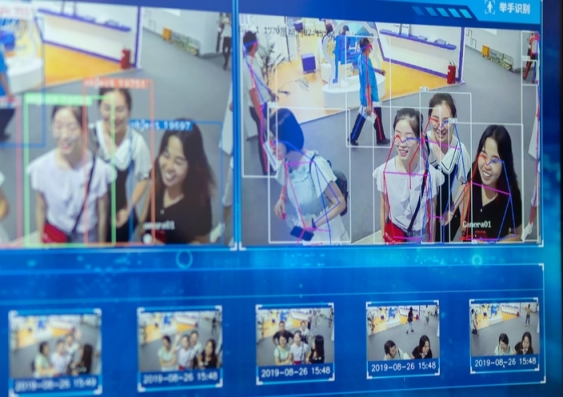 Camera surveillance in Chongqing, China - the world’s most surveilled city with 2.58 million surveillance cameras observing 15.35 million people as of 2019.

Imagine a world where your every move is captured on camera – where your name is shamefully announced on billboards the minute you jaywalk, or your face appears in advertisements if you default on your debt repayment. This is a reality in China – specifically in Chongqing, the world’s most surveilled city with 2.58 million surveillance cameras observing 15.35 million people as of 2019.

By next year, it is estimated that China could achieve a 2:1 ratio – a camera monitoring two people at a time by increasing its surveillance cameras to 626 million and monitoring 1.4 billion people. If you’ve been to China recently for a holiday or business, chances are you already have a profile in the national surveillance system.

How receptive will Australians be to a surveillance state?

In line with China’s surveillance technology, the Australian government is currently proposing a facial verification system officially titled the Identity-matching Services Bill 2019. In October 2019, the Parliamentary Joint Committee on Intelligence and Security (PJCIS) advised a re-draft of the bill to include necessary safeguards designed to prevent misuse. If this bill becomes law, Australia will pioneer a national ID system which could be extensively accessed by government institutions and private organisations to prevent identity theft. 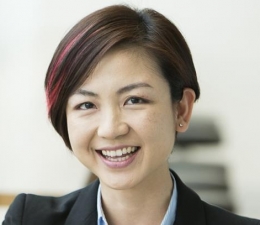 “In China, people are less sensitive to privacy and prioritise convenience such as payments on the Wechat platform. In comparison, the Australian government will have to specify why they are using it and how the data collected will be securely managed when it comes to surveillance technology. Only then, will the Australian population be receptive to it,” UNSW Senior Lecturer Dr Carmen Leong says.

Taking it a step further, camera surveillance in China has enabled the government to rank the trustworthiness of its citizens by penalising or awarding them points based on their actions. This, in turn, determines their social credit score and dictates their lifestyle – whether they are able to get a passport or afford a bus ticket. In Chongqing, surveillance cameras are also placed in cabs and schools so parents can have peace of mind and monitor their children’s movements in real-time.

How can surveillance technology impact society?

“Surveillance technology can be beneficial – especially when protecting people from criminal activity and in aged care where this technology can enable society to keep the elderly safe. It is noteworthy to distinguish that the elderly is the demographic that is the most willing to trade privacy for safety,” Dr Carmen Leong says.

The mass surveillance system in India has also enabled the identification of missing children and criminals against government databases.

When it comes to the influence of surveillance technology on the economy, it is expected that foreign companies operating in China will be impacted as they will be subject to the social credit score system. Compliance to laws and regulations and financial records transparency will be of the highest importance. Product quality and service will also be measured. If standards are not maintained, businesses may be blacklisted as a result of a poor social credit score. On the other hand, a great social score could result in tax cuts and give the company greater access to better raw materials.

According to Dr Leong, “surveillance technology can act as a watchdog for consumers who want to keep a close eye on the supply chain process. Trade will be more transparent in terms of how sustainable a product is and how compliant it is to regulations. It will be easier to ensure that organic products are made ethically in farms and factories as well.”

The increase in surveillance in the United States, the United Kingdom and India has also generated greater demand for Chinese surveillance cameras and security firms. Today, Huawei, Hikvision and Dahua collectively supply camera surveillance technology to over 63 countries.

Has artificial intelligence (AI) affected our human right to privacy?

Surveillance cameras today are not only identifying people. When powered by AI, they can help decipher people’s actions and predict their next move by assessing their mood and health. In light of this, people have raised concerns about being under omnipresent surveillance and the possibility of having their personal information harvested without their knowledge.

However, this raises the question – do people really need personal privacy in public spaces if they are willingly providing corporations with their personal data in favour of personalised services? Could it instead be that people’s fear of the unknown is what is discouraging the implementation of facial recognition technology?

With over 130 countries including the concept of privacy in their constitutions, it is universally understood that privacy is a fundamental human right – albeit, one that would be increasingly challenged with the rise of technology.

Learn more about our lecturers at UNSW

Dr Carmen Leong is an early career researcher in the discipline of Information Systems and Technology Management. Her research interests include digital empowerment in social studies and digitally enabled strategic transformation in organisations. In the past few years, she has conducted case study research in China, Malaysia, Thailand and Germany.