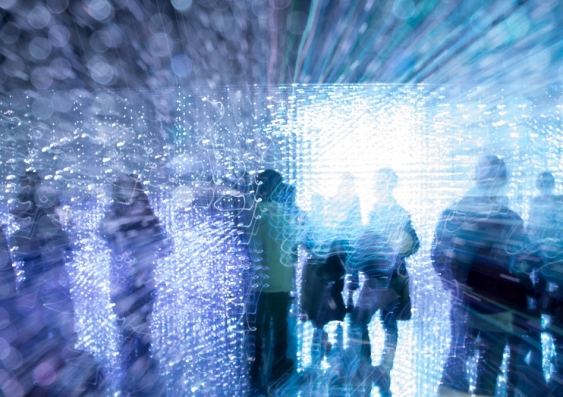 The actions of former Education Minister Simon Birmingham in blocking funding for 11 research projects – including three from UNSW – in the arts and humanities are damaging to the competitive grant process that rewards the highest quality research in the country.
UNSW President and Vice-Chancellor Professor Ian Jacobs said Senator Birmingham’s rejection of Australian Research Council (ARC) funding recommendations undermines the integrity of the peer review process and raises troubling issues in relation to academic freedom.
“Intellectual inquiry and the future of humanities should not be decided in secret or on a political basis,” Professor Jacobs said. “While it is within the Minister’s purview to use his veto powers to decline ARC’s recommendations, the unjustified and unexplained decision to solely deny funding for research that contributes to scholarship in arts and humanities is deeply troubling.”
During a Senate Estimations Committee meeting on Thursday night it was revealed Senator Birmingham, who was Minister for Education at the time, had vetoed $4.2 million in ARC funding recommendations in 2017 and 2018. It was the first time a Minister has used such powers in more than a decade. The three rejected proposals from UNSW included:
UNSW Deputy Vice-Chancellor for Research Professor Nicholas Fisk said the disclosure of Senator Birmingham’s decision had left him questioning the purpose of the competitive grant process.
“It is distressing for researchers – and the academic community at large – to learn that research proposals selected on the basis of excellence were shunned for no apparent reason,” Professor Fisk said. “I am perplexed by the Minister’s decision, and this will blindside humanities researchers preparing grants in the current round.
“The researchers whose grants were rejected are at the top of their game. The competitive grant process ensures only the very best proposals are selected, yet the system allows the Minister to reject ARC’s recommendations without explanation or the opportunity for recourse. That needs to change.”
Twitter Facebook LinkedIn