Basic research is best when it’s allowed to proceed on merit, rather than with political interference, says an open letter from 63 leading researchers protesting government interference in ARC grants. 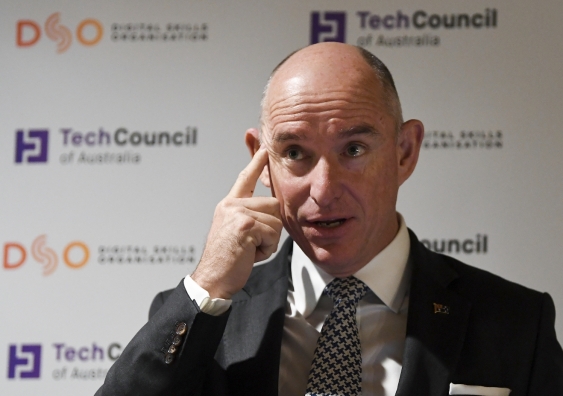 In countries like Denmark and Germany, gifts are given on Christmas Eve, rather than Christmas morning. Likewise, on Christmas Eve 2021, 587 groups of researchers at universities around Australia received a festive gift from the Australian Research Council (ARC), in the form of news that their 2022 Discovery Projects were to be funded.

More brutally, 2508 other groups of researchers also received the less than festive news that their proposed Discovery Projects were to be denied funding.

This acceptance rate was even lower than it should have been. Among the 2508 unlucky applications were six that had passed the ARC’s rigorous peer-review process, but were vetoed by Stuart Robert, acting federal education minister, on the grounds they “do not demonstrate value for taxpayers’ money nor contribute to the national interest”.

In an open letter published today, I and 62 of my fellow ARC laureate fellows – including one who is also a Nobel Laureate – complain vigorously to the minister and to the chief executive of the ARC about this political interference in the funding of basic research.

Discovery Projects are one of the main mechanisms to fund basic research in the sciences and humanities in Australia. They are an especially vital source of funding for early-career researchers. The Australian government spends around A$250 million of public money each year on these grants. With an acceptance rate of just 19%, these awards are highly competitive and prestigious.

The last time such ministerial intervention became public was in October 2018, when it emerged the then education minister Simon Birmingham denied funding to 11 ARC grants over the preceding two years. There was understandable outrage.

In response to significant criticism about that intervention, the government introduced a national interest test. And it was this very test that Robert used to veto funding last month.

The six grants rejected last month were all in the humanities, and included two on understanding modern-day China, and a third on the mass mobilisation of school students in climate change protests and what that means for their participation in democracy.

It’s hard to think of two topics more important for Australia’s future than understanding China and the climate change movement. But let’s put that aside for a moment.

The value of basic research

How and why should a nation decide to spend its precious tax revenue on basic research? The “why” is easy. Life expectancy has roughly doubled in the past 200 years because of investments governments have made in basic research. These investments have given us vaccines, for example, eliminating many diseases that used to kill us at a young age.

Besides being longer, our lives are also more enjoyable, thanks to inventions such as lasers and smartphones, and more knowledgeable, because of insights about everything from dinosaurs to political history.

The “how” is admittedly trickier. By the very nature of research, you don’t know the outcome before you start. But time and again, it has been shown that the best way to pick winners is not to pick winners. Instead, just let bright minds follow their curiosity.

Let me come back to the laser. It’s hard to imagine our lives without lasers. They are used everywhere from eye surgery to industrial welding, from the undersea cables that connect the internet, to barcode scanners in your supermarket checkout. Charles Townes, who won the Nobel Prize for helping discover them, never imagined these myriad uses when he set out to research the phenomenon of “light amplification by stimulated emission of radiation”.

The truth is, none of us who worked on the first lasers imagined how many uses there might eventually be […] Many of today’s practical technologies result from basic science done years to decades before. The people involved, motivated mainly by curiosity, often have little idea as to where their research will lead. Our ability to forecast the practical payoffs from fundamental exploration of the nature of things (and, similarly, to know which of today’s research avenues are technological dead ends) is poor. This springs from a simple truth: new ideas discovered in the process of research are really new. 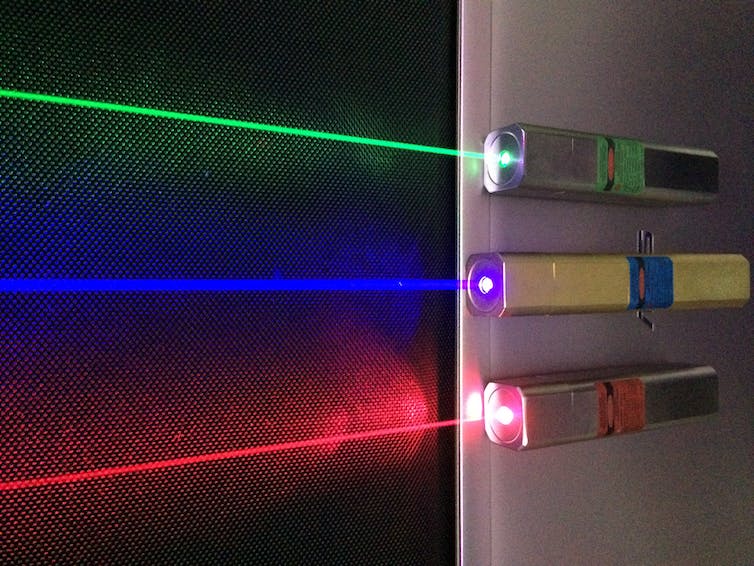 I am lucky enough to have the opportunity to do such research. In 2021, I won an ARC Laureate Fellowship, the largest individual grant awarded by the ARC, to learn about how to build trustworthy AI systems. I don’t know yet how it will work out.

But what I do know is there’s no place for government interference in the ARC’s funding decisions. Comparable countries don’t let governments interfere in this way. In the United Kingdom, for example, this is enshrined in the Haldane Principle, whereas in the United States, it is guided by engineer and science administrator Vannevar Bush’s stirring postwar manifesto, Science, the Endless Frontier, which helped power that country’s economic rise.

If Australia wants to come out of the pandemic healthier and stronger, and to tackle the many wicked problems we now face – including societal challenges like dealing with the politics of a changing climate and managing our troubled relationship with China – we must ensure basic research is not subject to political interference.

You can read our open letter here.